Where did that fresh-faced lad with trowel and dibber go? 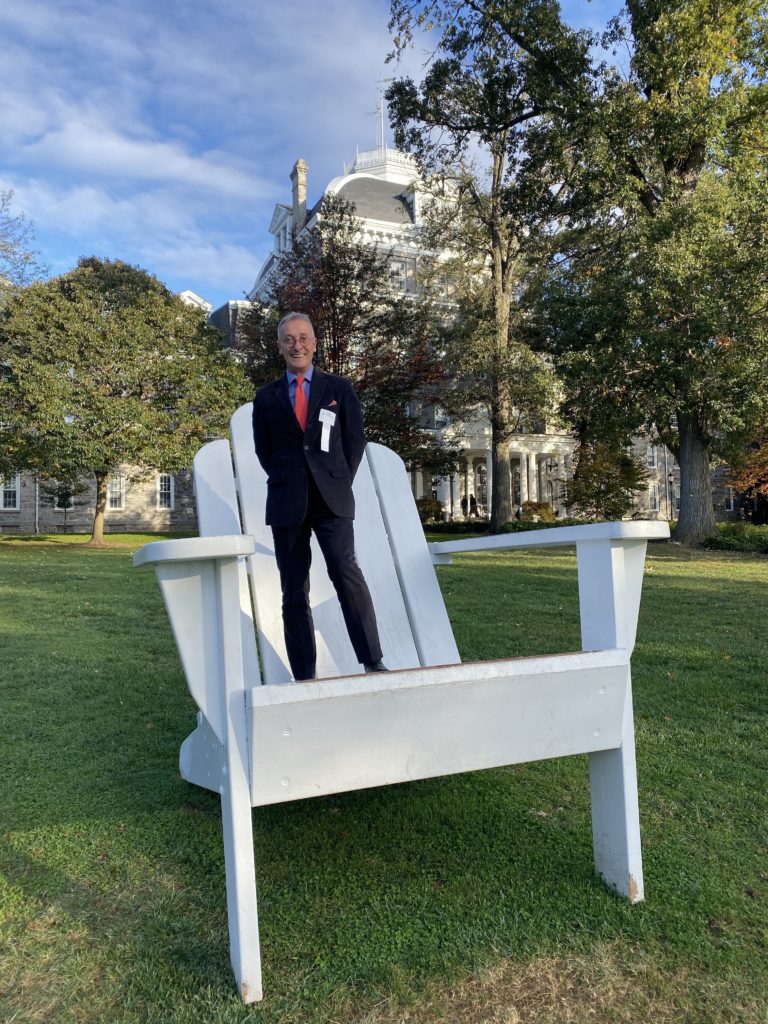 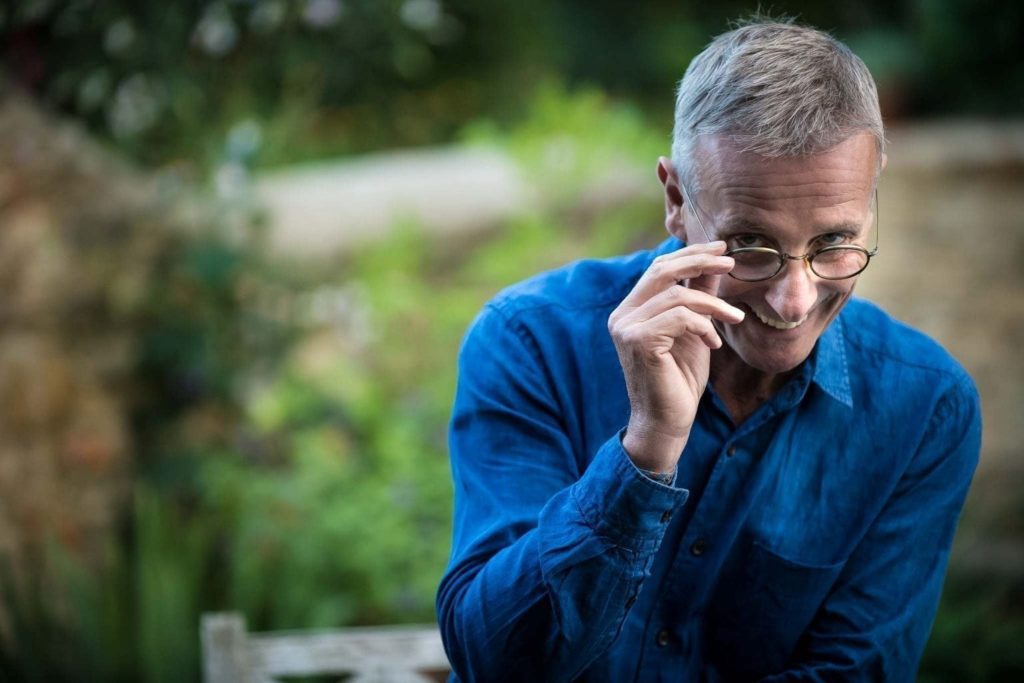 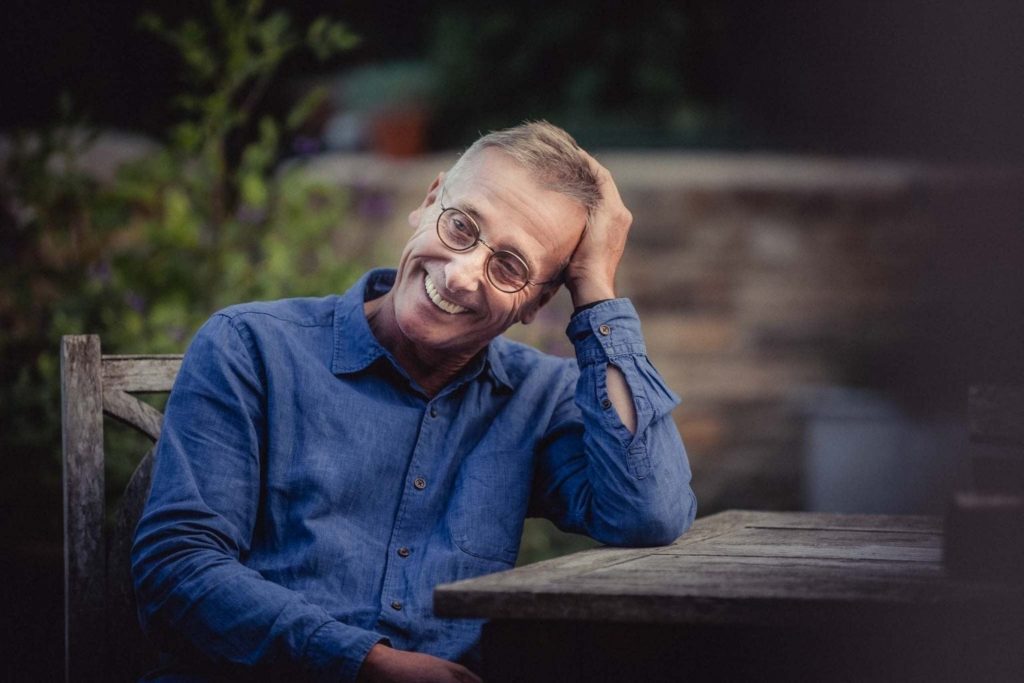 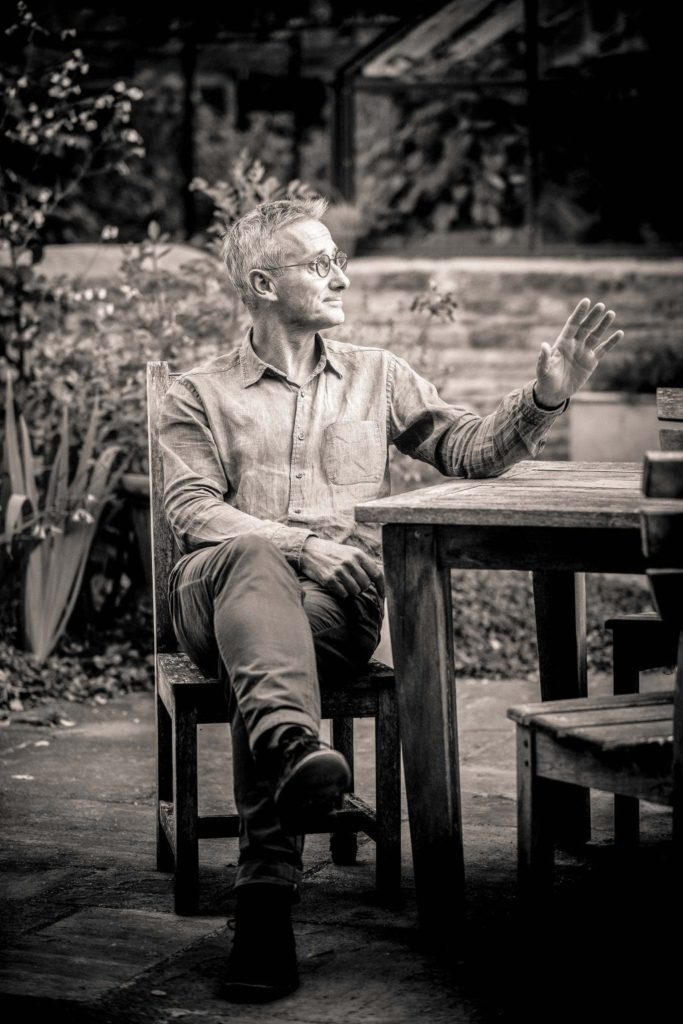 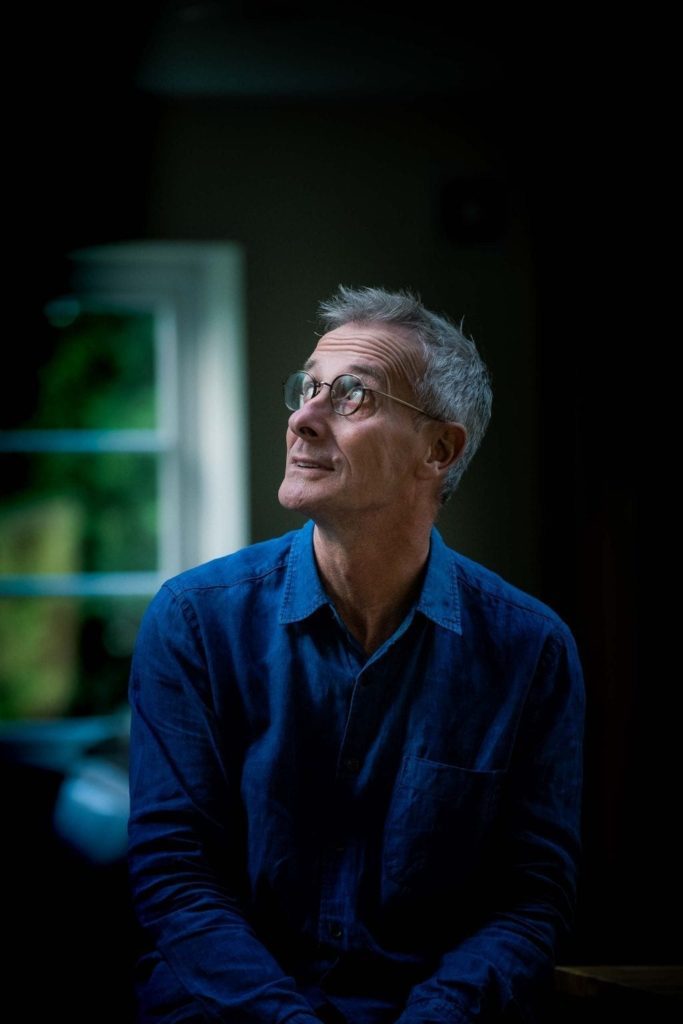 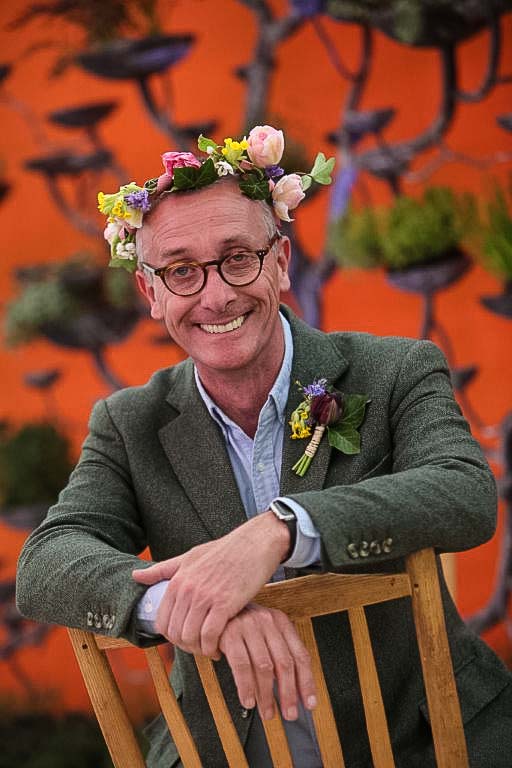 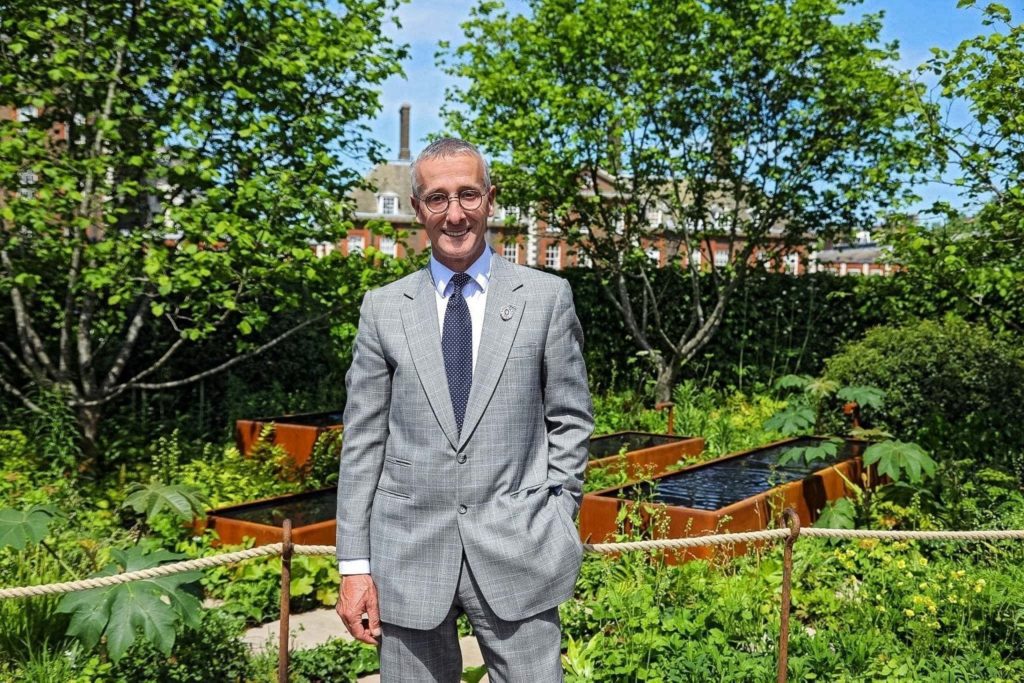 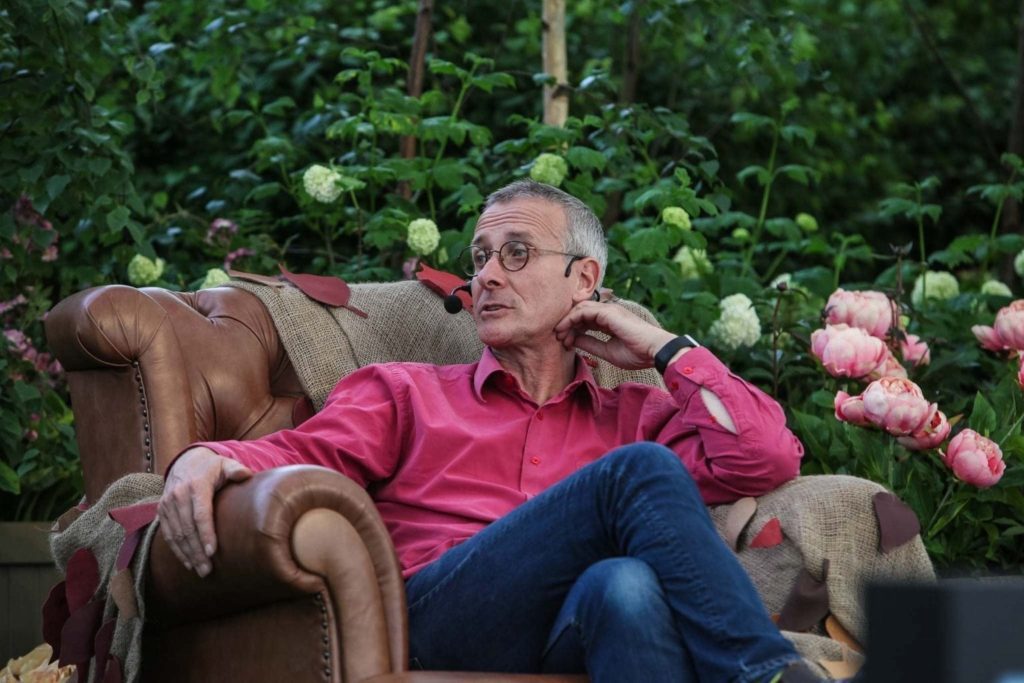 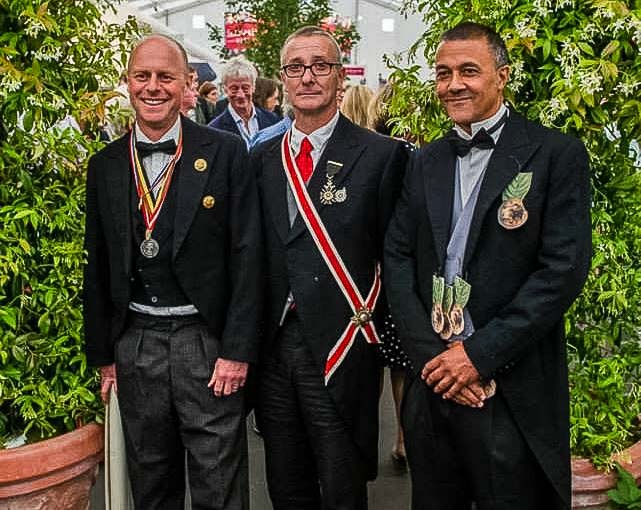 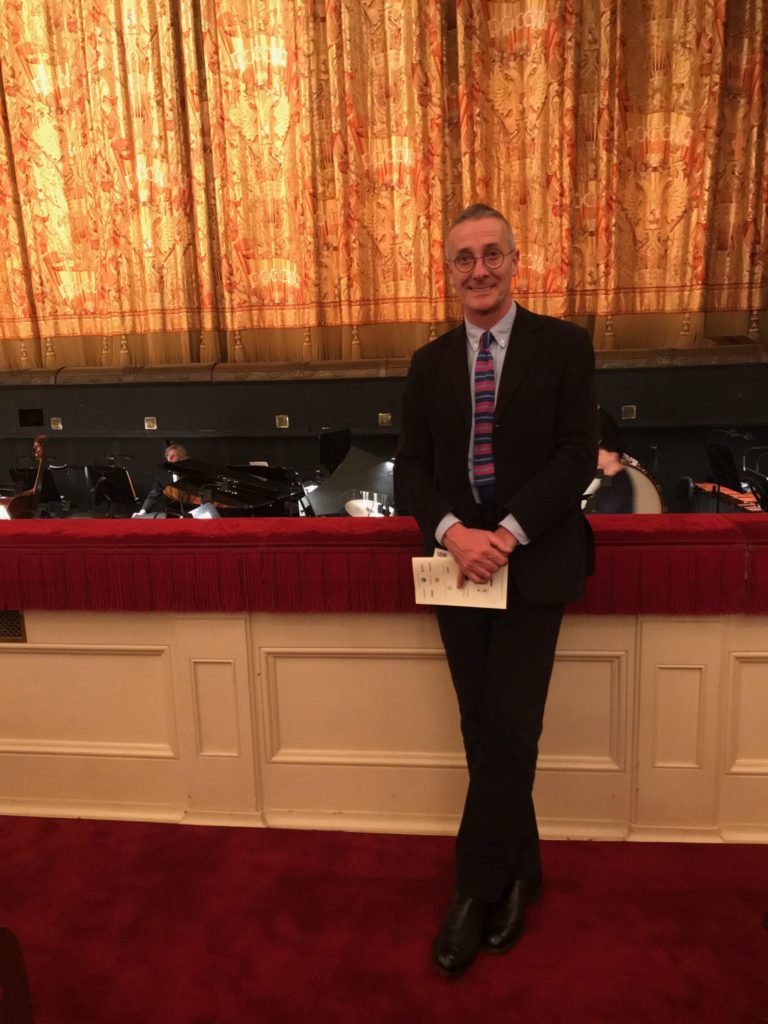 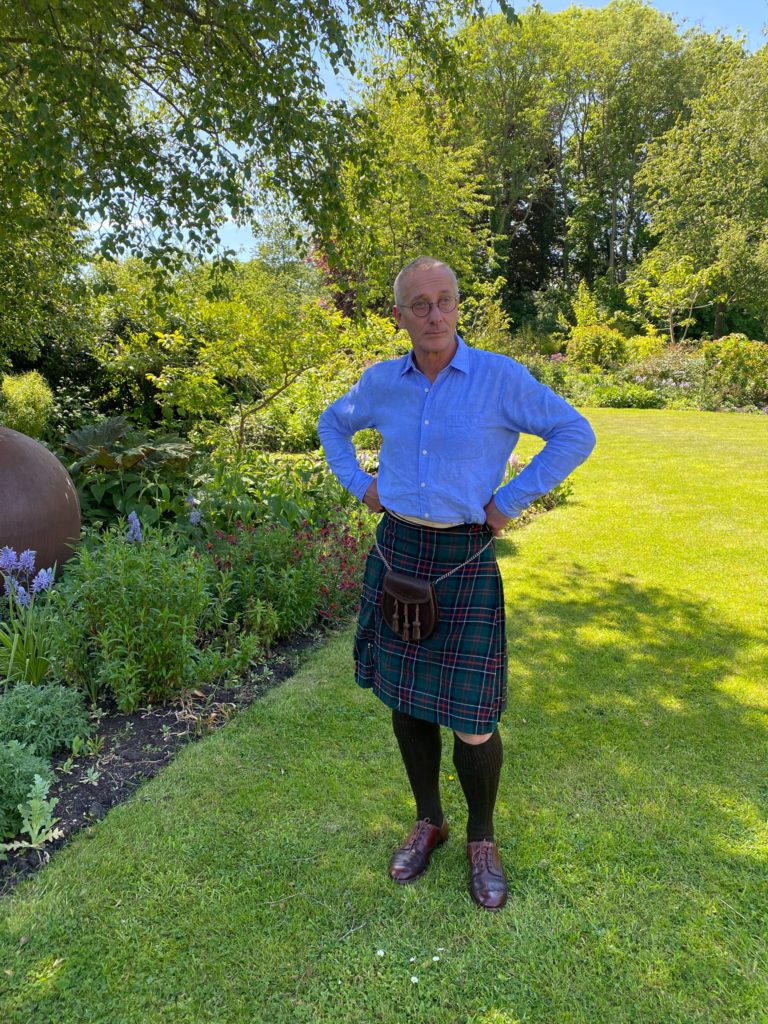 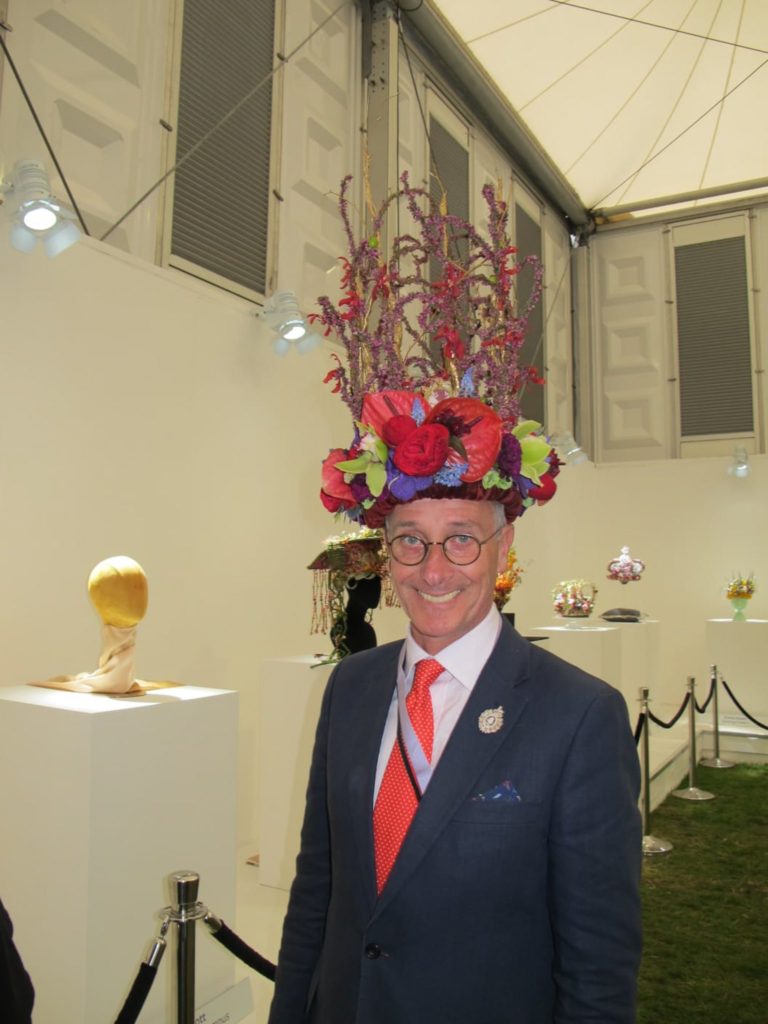 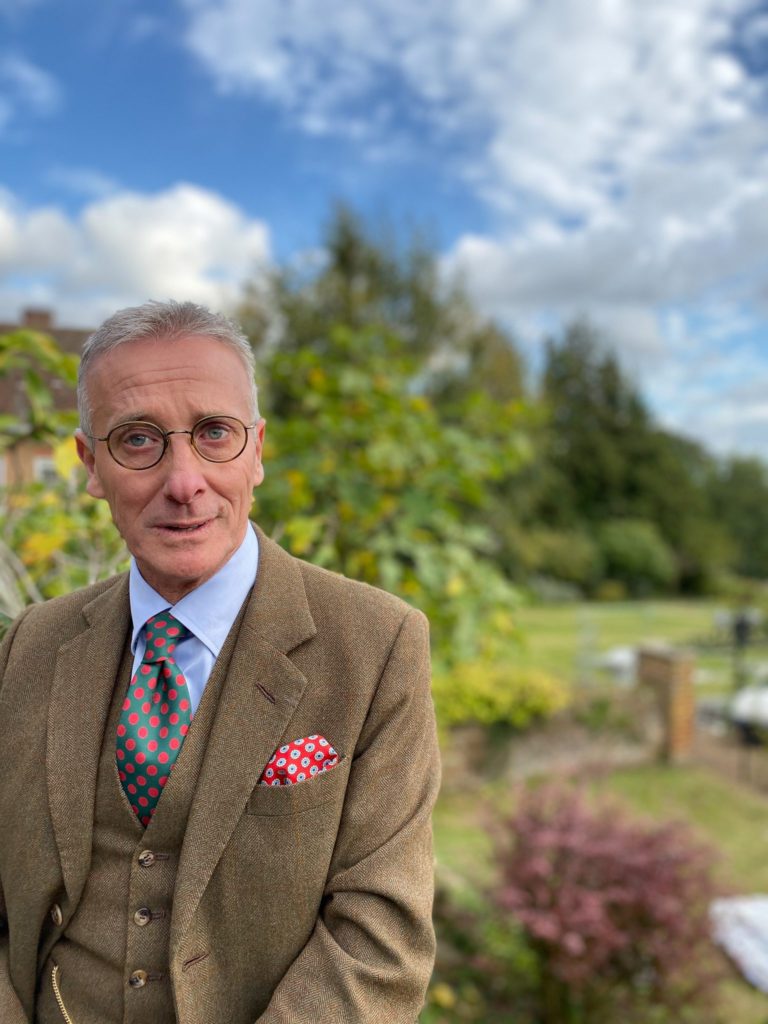 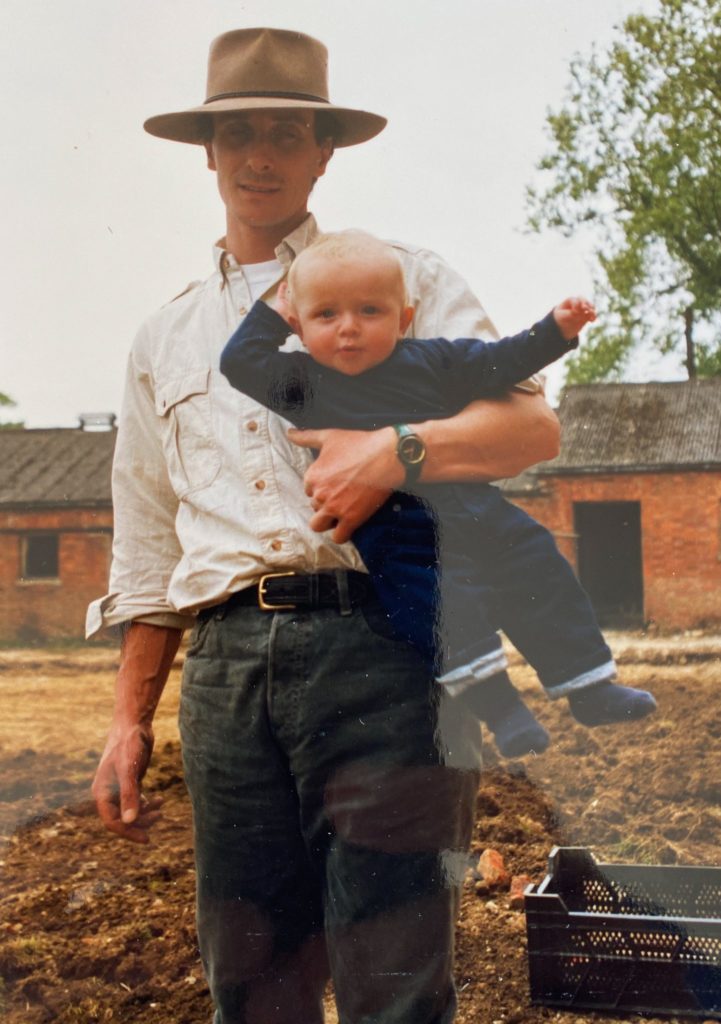 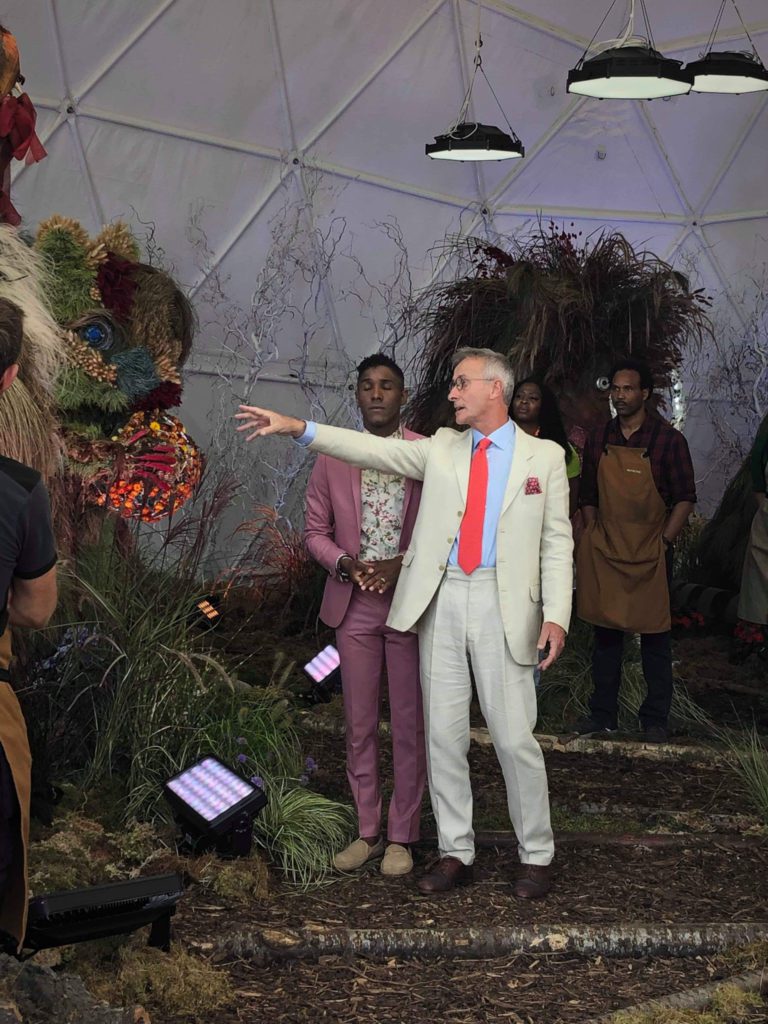 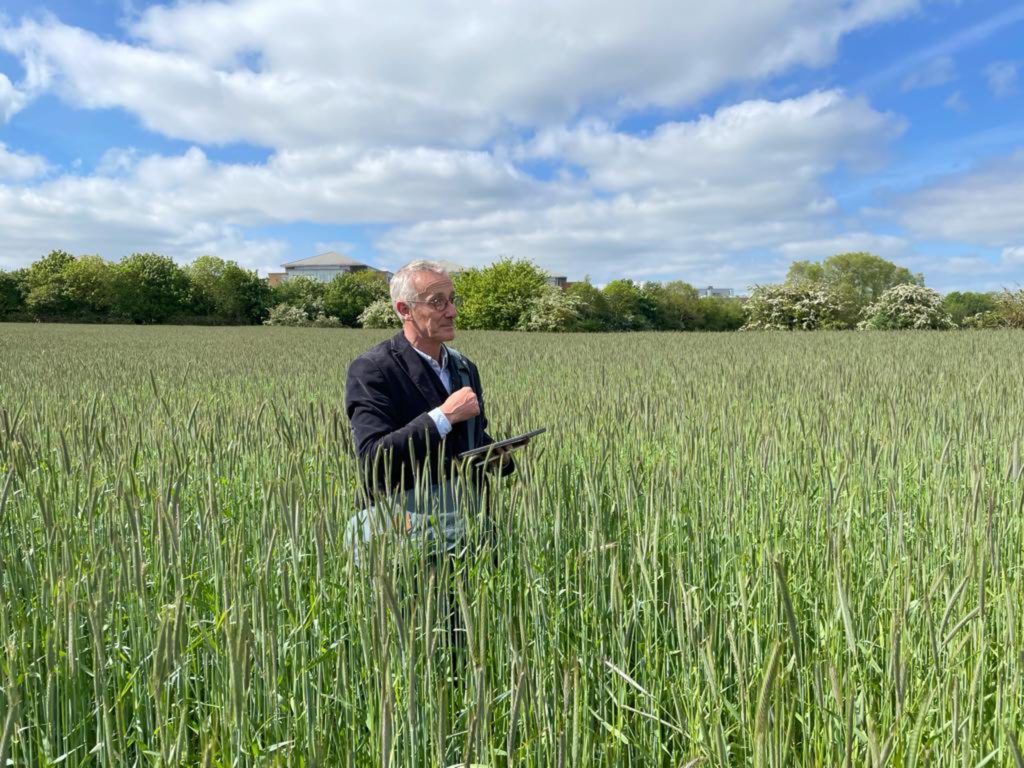 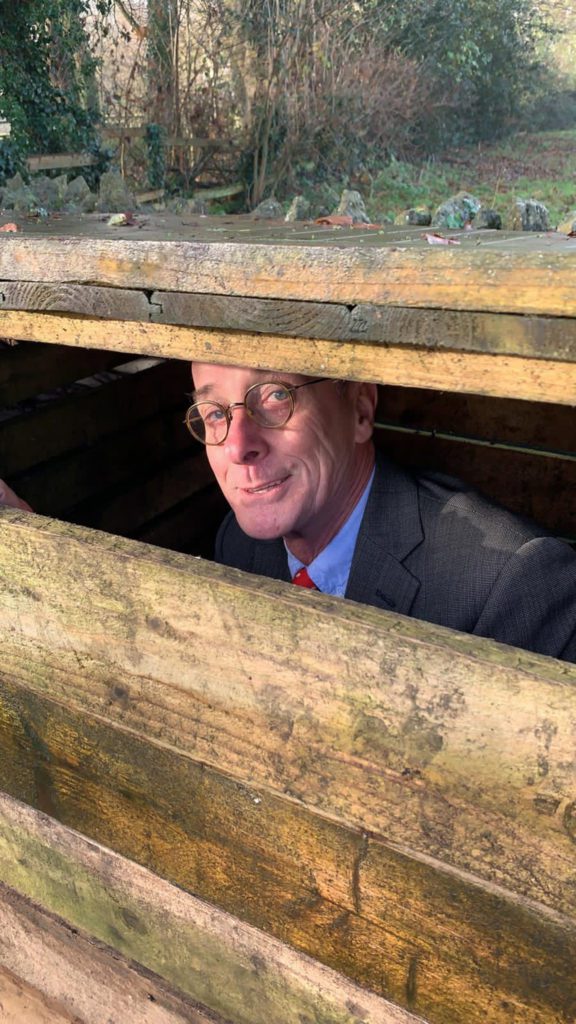 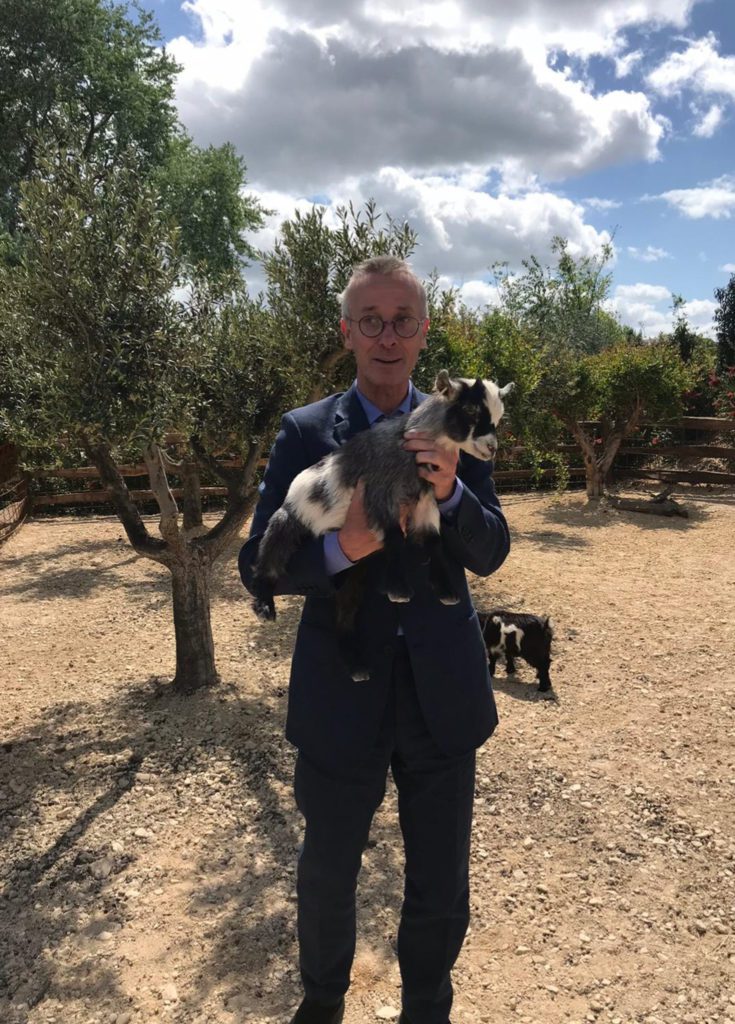 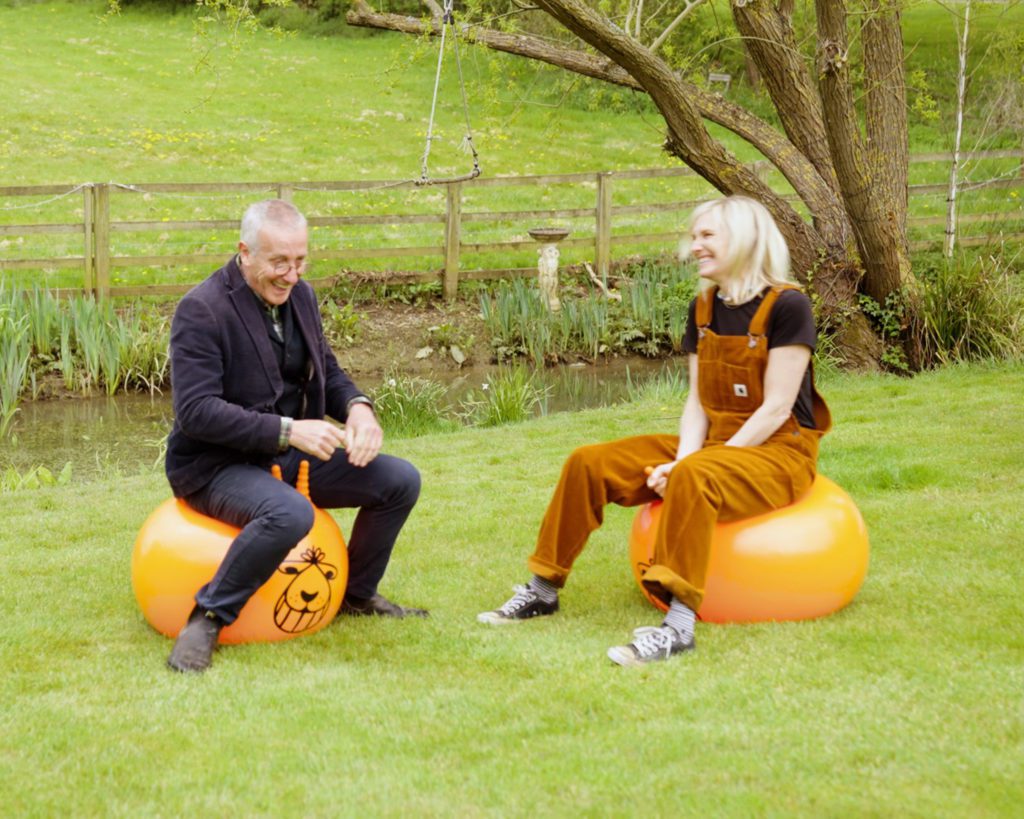 James Alexander-Sinclair MSGD is one of the foremost garden designers in the United Kingdom. He has designed gardens from Cornwall to the Western Isles and from London to Moscow. He is a full member of the Society of Garden Designers. He is also an award winning writer, a compelling speaker, frequent broadcaster and served ten years as a member of the Council of the Royal Horticultural Society. He is an RHS Vice-President and was awarded the Veitch Memorial Medal for outstanding contribution to horticulture in 2022. He is the RHS Ambassador for Garden Design.

He has had a regular column in Gardeners World magazine for the past fifteen years. He has also written features for  The English Garden, The Daily Telegraph, Financial Times, The Garden, Countryfile, House and Garden, The Garden Design Journal, Gardens Illustrated, and many others. His blog has been going since 2006 and he has contributed to many other blogs both in this country and abroad. He won Garden Media Guild Journalist of the Year 2019 and Blog of the Year in 2009 and 2013.

He is one part of the legendary (that may be quite a strong word but it is always good to be positive) Three Men Went to Mow. James, along with Joe Swift and Cleve West, has made several films for YouTube covering many aspects of gardens and gardening. They are not terribly serious.

He is occasionally let loose on television: highlights include presenting series three of Small Town Gardens, contributing to Gardeners World, the BBC coverage of all the RHS Flower Shows and as a judge in the BBC2 series, The Great Chelsea Garden Challenge. Most recently he helped judge the (very flamboyant) Netflix series, The Big Flower Fight.

James is also a well known figure on the shows circuit. He comperes awards ceremonies (including the Society of Garden Designers, the Garden Media Guild, the RHS and the Association of Professional Landscapers) and conferences, has run quizzes and auctions for the Garden Museum and hosted talks theatres at the RHS Malvern Spring Festival (every year since 2004), BBC Gardeners’ World Live, Hampton Court and the Chelsea Flower Show.

He has given talks in Russia, China, Canada, Europe and the USA as well as at garden societies the length and breadth of this country.

He served a decade (2011-2021) as a trustee of the Royal Horticultural Society. James is an accredited RHS Gardens judge and is a member of the RHS Gardens Committee, the Community Action Group and the Shows Advisory Group.

Internationally, James helped to set up the Moscow Flower Show in 2012 and has also judged gardens in the USA and China.

I was never a childhood prodigy: one of those at the sound of whose toddling footsteps roses would preen and daisies turn their heads in expectant glee. I stumbled upon gardening by accident and there is seldom a day that passes when I am not thankful for that accident – just think, I could have stumbled upon tax accountancy or estate agency but instead I was fortunate enough to become a gardener. I discovered that I not only rather enjoyed it but also was not totally incompetent and thus I spent the following years turfing, laying slabs, erecting fences and doing lots and lots of digging.

Nowadays my life has various strands: I spend most of my days flitting around making delicious gardens for some very charming people in the most beautiful corners of the country. Most of the time it as blissful a job as anybody could wish for – even though there are very, very few rich gardeners: so, rather than doing it for the money, I do it because I have an urge to leave the bits of the world upon which I am let loose a little more beautiful than they were before I arrived.