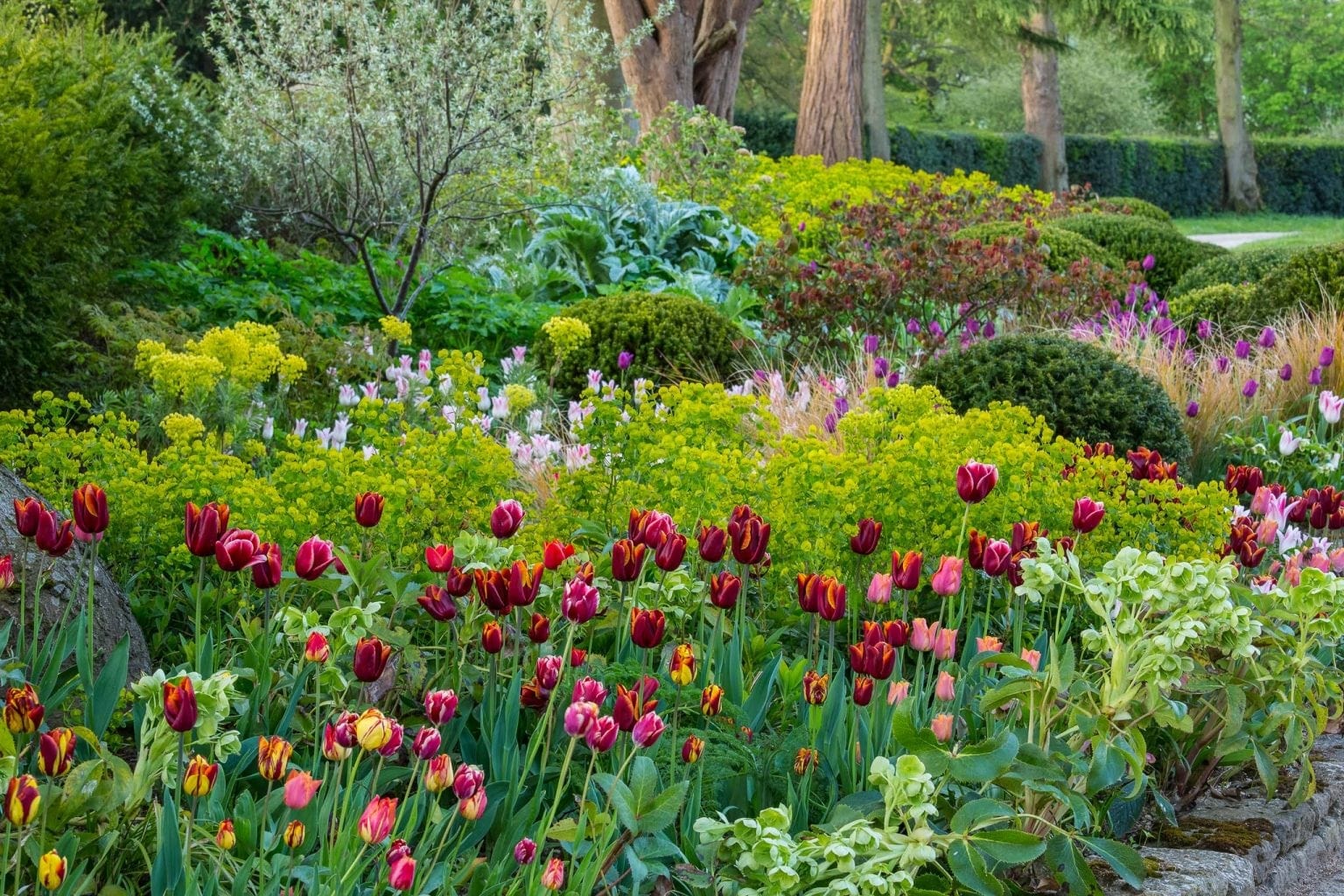 Today I attended my first RHS Council Meeting. In diligent preparation, I read whole wedges of paper about importantly important things. Some of them are stamped Confidential in large red letters. Being in the Cabinet must be a little like this, except without the sexy red leather boxes and the official Jaguars. I was rather looking forward to the experience in a slightly scared, top diving board sort of a way and it did not disappoint. There were biscuits (of good quality although mostly plain and without chocolate) and superior sandwiches/fruit for lunch. I will add the provision of proper chocolate biscuits to my list of campaigns:along with my selfless drive to improve the fudge selection at Wisley.

Apart from that: it is September, my clients have returned from holiday and the incipient panic that I foresaw in my previous post (which is here for those of with short memories or who are new arrivals at this blog) is erupting into life. Joy all round.

Currently I am searching for a tulip: the never ending and ultimately fruitless search for the perfect tulip. Every year I buff up my shining armour, buckle on my trusty cuirass and venture off into the various catalogues and low dives frequented by bulbs. I like to find something new otherwise one becomes complacent and dull by falling into the same tried and trusted combinations. There are always a few without which I cannot live happily (most notably the incomparable White Triumphator and the knee trembling Ballerina: both lily flowered and divine). Apart from them I try and discover a new one that gets drizzled into the general mix of things. In recent years I have gone through (among others) Jan Reuss (which, interestingly, fades to the colour of an emerging Queen of the Night), Negrita, Orange Princess, West Point (very briefly in a fit of madness as a yellow tulip is a pointless thing), Tennessee, Flaming Spring Green and Dolls Minuet.

There are certain rules that should be observed, I think, when considering tulips (forgive me is this is getting a bit horticultural but I am certain that I will return to general nonsense about biscuits or prehensile strippers at some point very soon). Firstly, I think the simpler shapes are the most effective (although I am quite drawn to Antraceit and Black Hero which are slightly ruffled like mildly flustered turkeys). Secondly, they should , in most cases, be brightly coloured. Thirdly, that there should be lots of them: they do not enjoy moderation. And, finally, that most parrot tulips (in particular the ones which look as if they have advanced skin diseases) should be confined to pots. Ideally pots situated quite a long way away from me. Like Afghanistan.

Another part of me likes to choose things purely because they have interesting names which is not, I know, a very scientific way of going about things. Sometimes it is tempting to get them and then make the situation fit the bulb rather than the other way around. I am being courted by Cardinal Mindszenty who I imagine is a children’s entertainer with spotted trousers and an ecclesiastical bent. Chanson d’Amour because I have unexplainable soft spot for Manhattan Transfer (i). The species tulips have the very best names, however, who could resist batalinii Honky Tonk, vvedenskyi Latvian Gold (its got a double ‘v’ for goodness sake: how marvellous is that?) or platystigma,sogdiana and kolpakowskiana.

I am currently keen on Tulip Malaika, not purely for the similarity in name to Balalaika and Troika and Malfeasance.

That has been agitating me for a day or so among other things. The whimsical end of plant Taxonomy. That is about it really, my wife and daughter are in Cyprus so I am rattling around slightly going to bed too late and working for too long. I am also being plagued by telephone sales people. Now, I have a lot of sympathy for such people having done the job myself for quite a while when young, feckless and not yet a pillar of the community. I sold advertising space by cold calling the yellow pages off and on for a couple of years (until I got chucked out for grabbing the boss by his tie and trying to swing him round the room): amongst the publications who benefitted from my silver tongue were the Diary of the Association of Monumental Masons and the St John’s Ambulance  (Bedfordshire) Yearbook. My point however, is that I rather resent being greeted warmly and asked how I am by telephone salesmen. They don’t care one jot how I am and should not pretend otherwise, I don’t particularly want to tell them:. On the principle that attack is sometimes the best form of defence I have just told a solar panel seller that I was not at all well with major problems with both my liver and bowels. I also informed him that I had a nasty rash on one leg and that a fox ate both my hamsters. Seemed to stop him in his tracks for a bit.

The picture is of Tulip Abu Hassan. I am listening to Cold Irons Bound by Tom Verlaine and the Million Dollar Bashers.

On the off chance that any of you were a bit bored, here are some old posts.

In September 2010 I was at Highgrove with various eminences.

In September 2009 the second episode of Three Men Went To Mow appeared and I upset part of the Dutch Nation.

In September 2008 I took a cherry tomato to London where a sad story followed.

In September 2006 I was getting wet and tussling with ballcocks

(i) I am not going to try and explain the unexplainable but, in mitigation, any group that can sing the lines “Ooo wah, ooo wah, cool, cool kitty. Tell us ’bout the boy from New York City” without giggling has to be worth our respect.

The Juggernaut Was Pelted With Cowrie Shells

The Key To A Distant Parallelogram

27 Comments on “His Braces Were Tailored From Organic Lasagne”