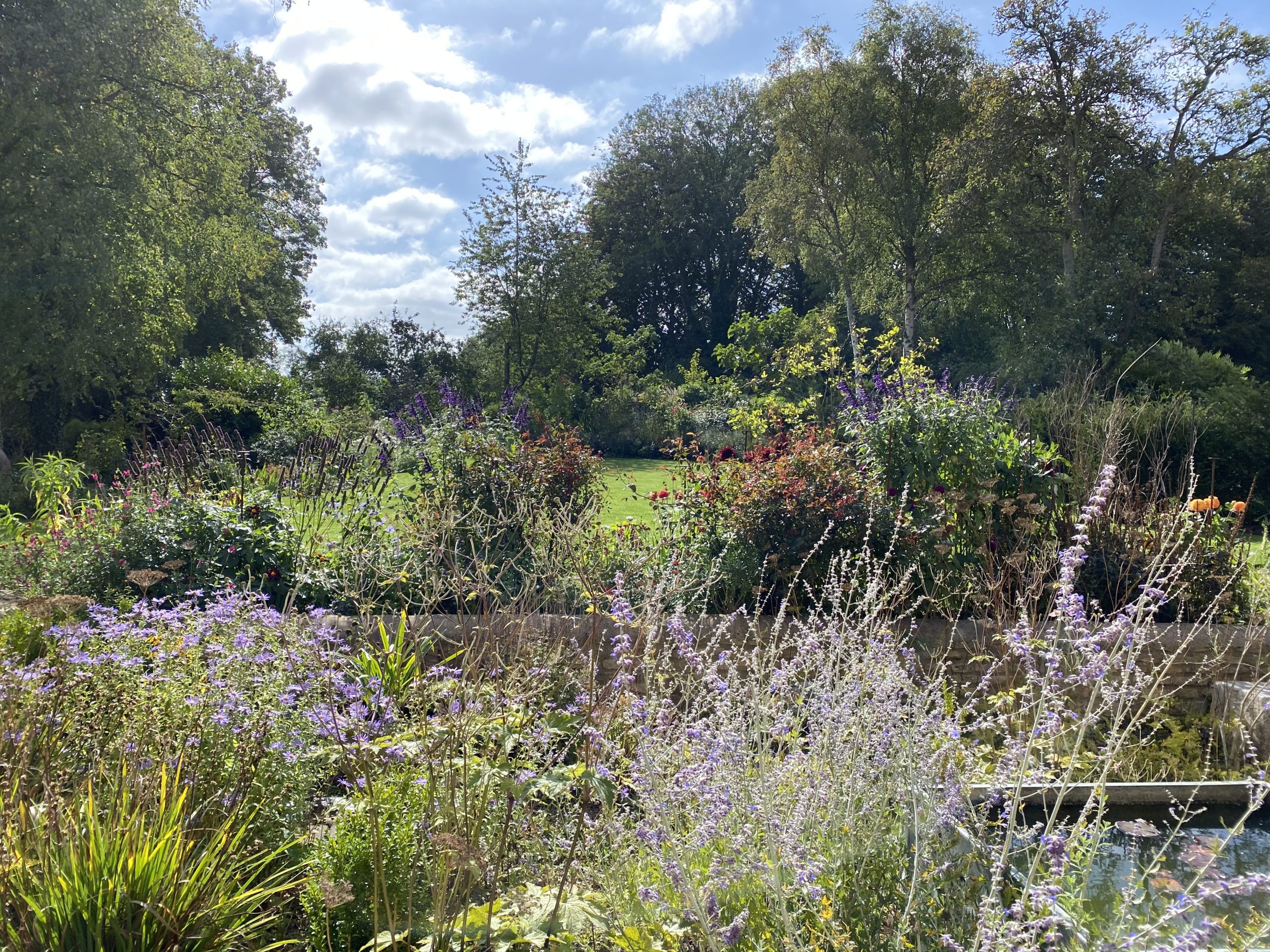 We have been in an international state of fizziness now for the past six months (about) and when it all began I was full of good intentions. I would organise my photographs, write a book, read the many back copies of The Garden that litter my office, cook, read books, walk, garden and write copious blog posts.

I have managed walking and gardening quite easily. The cooking still lags, the copies of The Garden are mostly undigested and this is my first blog posts for many, many weeks.

I am sure I am not alone.

So what have I done? there have been no shows and no travelling to interesting (or exhausting) places, no judging has happened, few gardens have been visited and nobody has been to see me. And yet the months have passed. It has made me realise that perhaps retirement will not be as dull as I anticipated.

Oddly, I seem to have more clients than ever before – I can only put this down to people spending too long looking out of windows at their gardens while valiantly trying to work from home. After a while they have realised that things could be better so they have, very sweetly, called me. I am thoroughly enjoying myself at the same time as feeling a little swamped at moments.

At this point I should write something incisive and intelligent but instead I have discovered (thanks to a Tweet from the ever soft Arabella Sock) that you can find out which words were entered into the dictionary in the year of your birth. These are some of the words that appeared in 1959 (yes, I am that old even though I have the complexion of a freshly laundered virgin) and are particularly apposite to my general state of mind and the times in which we live.

I am listening to Celluloid Heroes by the Kinks (which is not their best**) and the picture is of the view from my office which has comforted me over the hug free months.

**Don’t step on Greta Garbo
As you walk down the boulevard
She looks so weak and fragile
That’s why she tried to be so hard
But they turned her into a princess
And they sat her on a throne
But she turned her back on stardom
Because she wanted to be alone.

You can see all the stars as you walk down Hollywood Boulevard
Some that you recognise, some that you’ve hardly even heard of
People who worked and suffered and struggled for fame
Some who succeeded and some who suffered in vain

The bowling balls were made from red cabbage

Bladderwrack with beetroot and shuttlecocks

One Comment on “A Bridge made from beetroot and bad dreams”