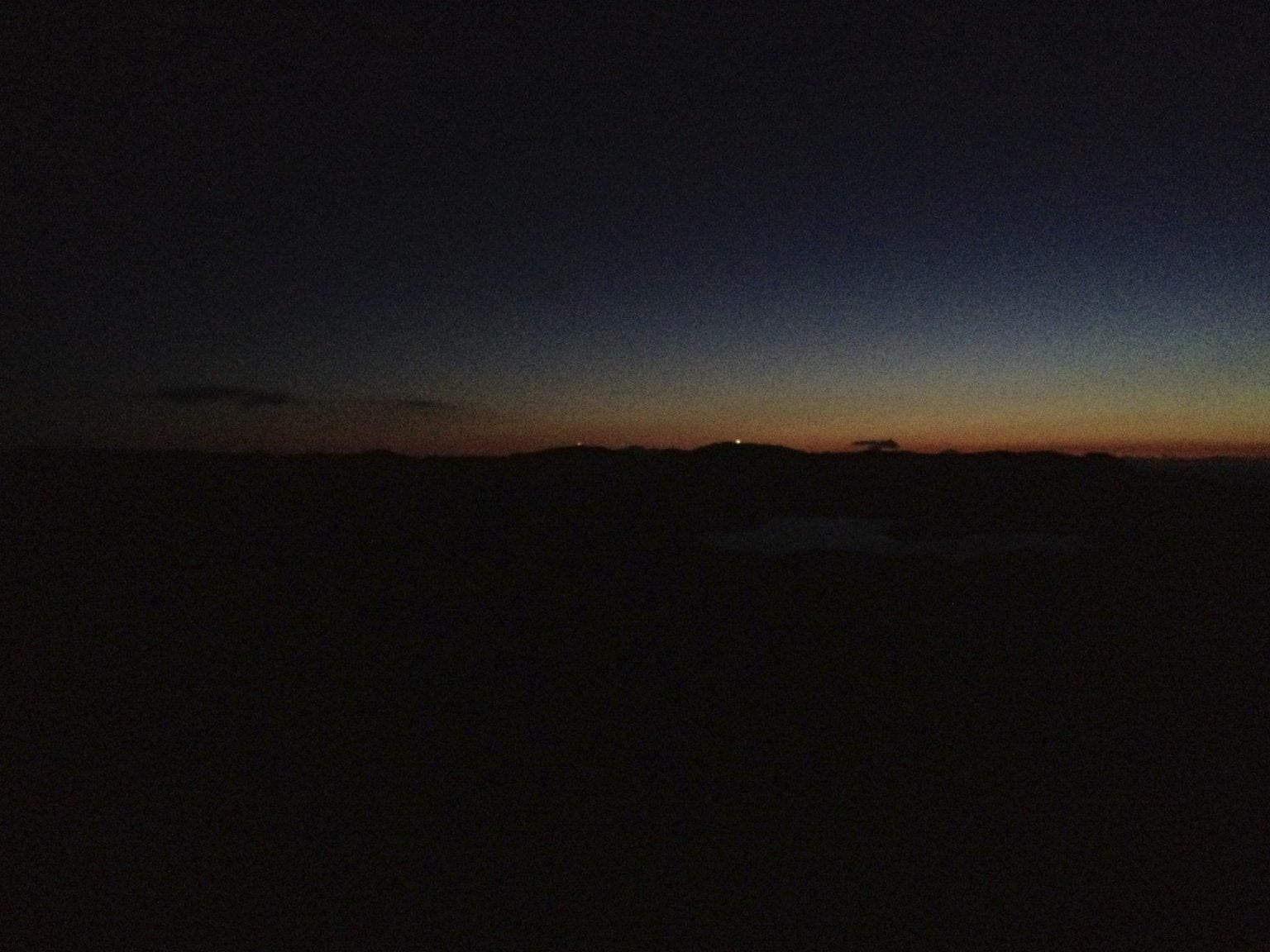 I have never really gone for paganism.

Not that I am particularly squeamish but have never really found the time to indulge in unspeakable acts with goats or whittle arrows from mistletoe. I have never danced naked at Stonehenge (in fact my entire experience of naked dancing has been a bit limited: which will come as a great relief to all). Spells, chants and hexes have never been in my repertoire. Although I don’t mind a bit of drumming and I am pretty good on Greco-Roman pantheistic mythology.

However, I have welcomed in the summer by celebrating the ancient festival of Beltane on the Isle of Colonsay. The idea is, obviously, another one of those mayday things: in this case the moment when stock is released back onto the hills for a bit of free ranging. Being pagan (and Scots) it also involved fire: last year’s celebration got a little out of control as a sizeable chunk of island heather caught fire. This year was quieter and involved six teams of two climbing to the tops of Colonsay’s six highest hills and waving burning torches around. All this began with an alarm clock playing Iggy Pop’s The Passenger at 3:30AM (i). This is not a hour when anybody should be awoken: in certain circumstances it is okay to go to bed at 3:30 but not to get up. It plays havoc with one’s body clock.

We then climbed a hill in the teeth of a brisk wind and lit the torches. It was rather a marvellous moment to see the other beacons twinkling in the distance while the sun slowly rose. Here is a picture. The two bright dots are other team’s torches.

I then went back to bed.

I have mentioned Colonsay on these pages before and urged you all to visit (there are cottages and a small hotel for your comfort). Typically none of you listened and that is your loss as the weather was truly sensational: especially in comparison to the drearily continuous rain that has beset the south. (ii) As a result I have a slight suntan and you do not.

Show season is now upon us: I am writing this in a conservatory, inside an exhibition hall within the Excel centre. It is Grand Designs Live and I am running my own personal design studio populated by very industrious newly qualified garden designers dealing with the varied problems brought to our door by visitors to the show. So far I have dealt with a small terrace, an overgrown hedge, a bit of woodland, some very narrow borders, a large shed, somebody whose plant knowledge only stretched to marigolds and a sloping terrace. I have also delivered a lecture about vegetables (along with Cleve West) and done a cookery demonstration (lamb wellington with steamed vegetables followed by a chocolate fondant).

All in a day’s work.

Thursday I go to Malvern to frolic and tart around in the theatre there: this year, for a bit of variety, I am also doing a bit of stuff for Gardeners’ World (to be broadcast, presumably, on Friday). Which is nice. A thought must be spared for the landscapers, organisers, nurseries and designers at Malvern because the build-up has been thoroughly miserable with rain every day. Plants are reluctant to flower (Cleve West’s beech hedge has arrived at Chelsea devoid of any leaves: a naked hedge) and it has been very tough. I hope that there is at least some sunshine over the weekend. Go along and be nice to them all.

I have had a request for a better picture of my rather fine fruit cage, it would seem churlish to refuse.

While we are on the subject of fruit: I went to a fascinating orchard the other day. It was at the East Malling Research Institute in Kent where I was on an RHS Council jolly. There were fruit trees trained in all sorts of interesting ways: goblets, espaliers, cordons, things that looked like small huts and these fabulous serpentine shapes. Hatton Fruit Garden, it was called, open once a year for the National Gardens Scheme. You should go if you remember.

That is very probably enough for the moment from me.

I am listening to the infernal rumble of people shopping for home improvement items.

The picture is of some very young grapes.

(i) This has long been my alarm setting of choice. I find it strikes just the right note of urgency and cheerfulness. If it was an animal I imagine it to be a very reasonable minded opossum. Probably quite mature for its age

(ii) Warning: weather can change frequently. The value of your investment in weather can go up and down.

For Lunch We Will Be Serving Ice

“The French Are Coming” Yelled The Panicked Cosmologist