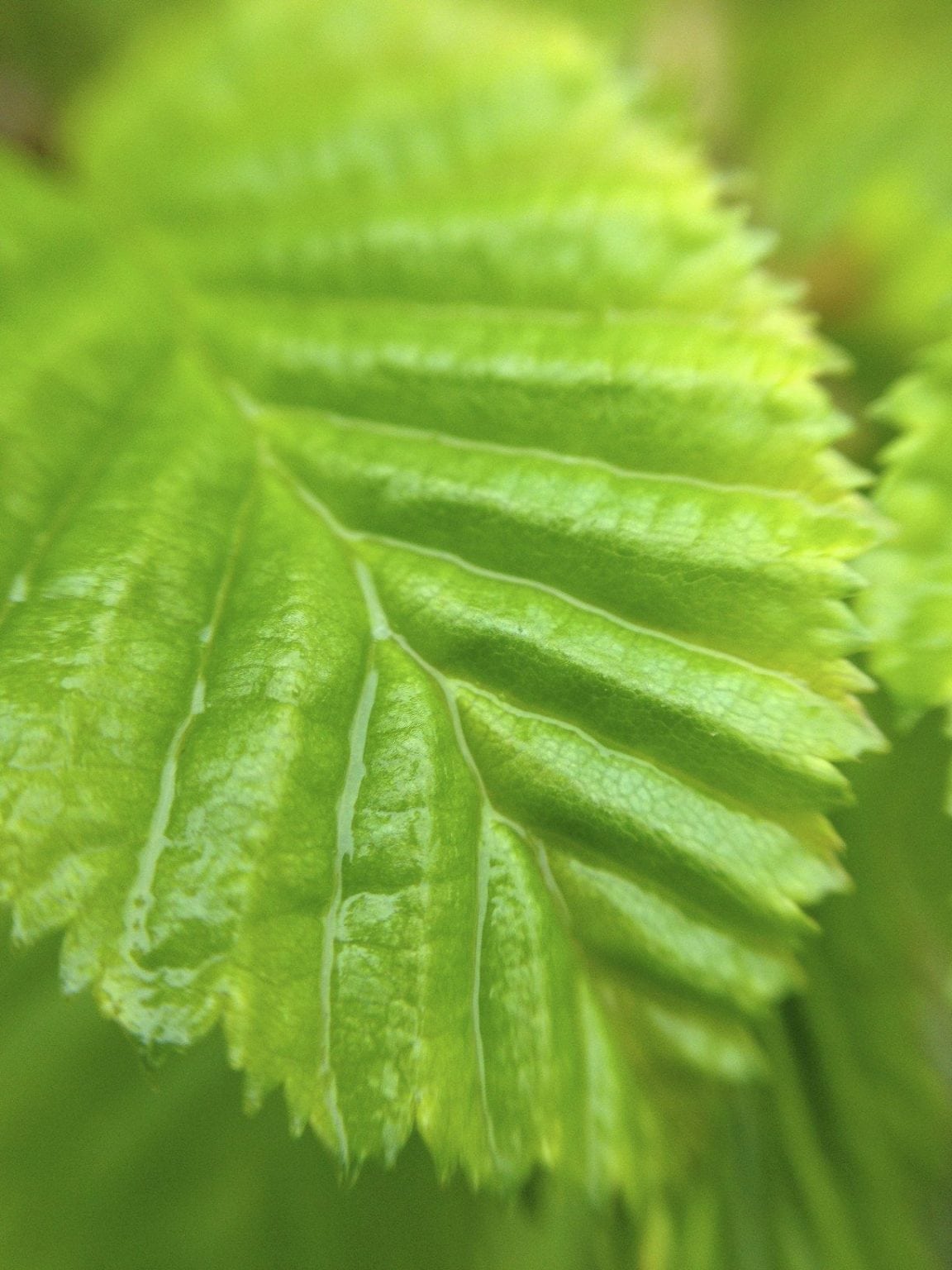 This will, I believe be a very short blogpost as time is pressing but I thought I had better write something lest there is concern for my continued existence. Especially as today I managed to reverse my car into hearse. Fortunately it was only occupied by the living (although I suppose that the dearly departed would not have been that bothered) and all was fine.

I have recently returned from the Malvern Spring Show which was, as always, a great pleasure.

It did not begin well as on the first day, Thursday, there was nothing but mud and drizzle. Almost every grassed inch of the showground was squelchy underfoot: I worried that if it carried on like this then if any of our heavier visitors remained still for more than a couple of minutes they would sink slowly and inexorably into the fertile soils of Worcestershire. I spent that Thursday acting as Rachel de Thame’s less glamorous stand-in for Gardeners World. Which was fun if a little damp. The rest of the weekend was mostly sunny so I spent a jolly time frolicking with Carol Klein, Joe Swift and Terry Walton. All ring mastered by Katie Johnson. This is Carol looking even more glamorous than normal.

Prior to that was Grand Designs at the Excel centre. When the weather is as vile as it has been there are certain advantages to being incarcerated in a large shed for hours with no access to daylight or fresh air. My thanks to the various designers who turned up and worked fearfully hard. Much harder than I did: I gave two lectures, one with Cleve West and one about which I had completely forgotten until five minutes before so had to run the length of the Excel rearranging slides on my iPad as I wove in and out of crowds and hot tub suppliers. I hope nobody noticed my woeful unpreparedness. I also gave two cooking demonstrations (fortunately accompanied by Mark Lloyd as left alone nobody would have learnt anything). Lamb Wellington with steamed vegetables followed by Chocolate Fondant if you really want to know.

After a few days of normal work and a quick visit to the showground where everybody was terribly busy and the rain fell: I did, however, manage to sneak a quick Three Men film for your elucidation.

I am now off to Chelsea to do a mixture of television things and being-an-important-RHS-council-member things. It will be interesting to see how the two blend together. For example all my fellow councillors are on Royals duty tomorrow ushering the Queen and others around the show with respectful gestures and loyal greetings. I am stalking them with a television camera.

I will see you all on the other side (of Chelsea, not the Styx: I am not allowing my hearse reverse to make me morbid.)

I am listening to a remix of John Cougar Mellencamp singing a little ditty about Jack and Diane (two American kids growing up in the heartland). It is still pretty dreadful in spite of the remixing.

The picture is of a beech leaf. Grateful to have it as there are precious few flarze around in this garden right now. I am hoping that the promised Chelsea sunshine will sort out the situation by the time I return.

11 Comments on “For Lunch We Will Be Serving Ice”