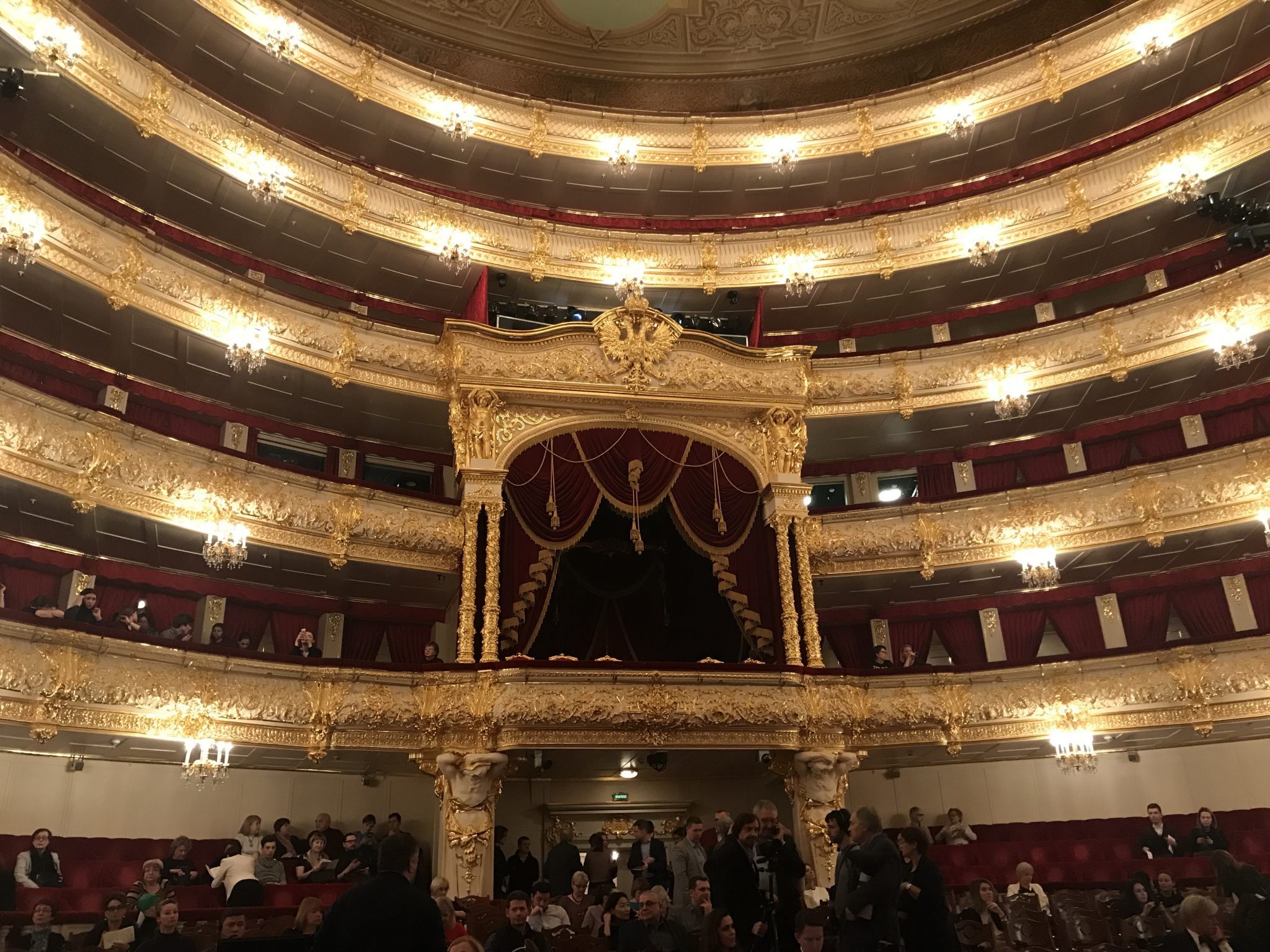 “Hullo my name is Olga and I would very much like to know what you would like to eat” so says the very attractive air hostess who is currently kneeling at my side. I am having a feesh starter and a feeesh main course. She is slightly disappointed by this choice and allows a flicker of sadness to dart across her large brown eyes. I think she thought better of me and wanted me to go for the Pastrami beef and cabbage stew or perhaps the celery served with mole sauce (don’t ask me, I don’t know either). Olga leaves me to go and kneel by a large Russian who will probably order raw bear before returning to ask if I would like “kek”. Of course I want “kek”: I am a man who has never ever knowingly refused “kek”. Especially when the” kek in question is actually a pudding. If you are really interested it is a sort of Tiramisu but more slavic.

All this means, of course, that I am subjecting you to yet another blog about Russia as I am swanning off to Moscow. There have been rather a lot over the past few years – more rambling travelogues than proper sound blogs about horticulture.

I am flying with Aeroflot which is much better than its reputation. I like the idea of flying much more than I like the reality- especially on the few occasions when I am allowed to travel Business class ( or Biznis Glarrs as Olga puts it). The promise of an an executive lounge with its comfy armchairs and free food is quite alluring but the reality is all a bit squalid. The food may be free but is not terribly appetising. The Moscow airport biznis lounge really is pretty rough – and very crowded although not ass bad as Riop de Janeiro which is a corridor – or was when I was there.

We arrive to -7 temperatures and falling snow,in contrast it is very warm in the immigration hall where I stand for over an hour waiting to have my passport stamped by a grumpy teenager. On the couple of occasions when I have visited Russia in winter I get excited by the idea of large snowdrifts but the reality is that they are so efficient at dealing with snowfall that it is all tidied away very quickly by troops of sturdy workers shipped in from various parts of the former USSR. The other problem is that the sky is almost always a dingy grey – in New York it can be cold but the sky is usually an amazing blue once the snowfall has passed.

I leave the airport eventually and then it is high speed though the snow towards the city. I feel like a modern version of Helene Kuragina from War and Peace except that instead of a troika I have a minivan and I am neither young, nubile nor rumoured to be sleeping with my brother.

View towards the Moscow River and what may be a power station (but may easily be something else completely) from Zaradye Park.

It is a very brief visit – basically only one day – in order to speak at a seminar in the Zaryadye Park. This is Moscow’s newest park which was opened in September after a build that only lasted two years. It is undoubtedly, a very exciting place with rolling buildings, nicely done steps and hills and great views of both the Kremlin and the river. The fact that it is covered in snow makes it difficult to fully appreciate the finer points of horticulture but I look forward to seeing it in the summer. There is also a very James Bondian underground car park.

The underground car park beneath the park.

The agenda for the seminar was forwarded to me last night – I was supposed to be speaking once then is was changed to four times back to two, then three. The final agenda was given to me at 10:30 with me speaking twice the first time at 11:00. I think it is what we call taking it to the wire. Russians may be frustratingly inefficient at times but they do it very charmingly which goes a long way. It was fine, audience appreciative – in spite of the travails and challenges of simultaneous translation: jokes tend to get lost when passed through an interpreter so I try to go for an emotional response instead – Russians are a soft and sentimental lot and respond well to gardening as a power for good.

A red church – because I was desperate to find something that was not grey.

Once done we are whisked* off for a very special treat – to a preview at the Bolshoi of a new ballet about the life of Rudolph Nureyev. This was supposed to be premiered in July but was postponed because the material was considered too homoerotic for Russian law and sensibility. Also the director was chucked in chokey for alleged financial irregularities. So this was the first chance anybody had had to see it and it was truly amazing. A mixture of classical and modern- transvestites doing arabesques, choirs, some very elderly dancers executing elegant plies at a recreation of the auction of Nureyev’s belongings and the dancer playing Rudi himself cavorting around in a fur coat and small pink posing pouch.

The President of the Moscow Flower Show (Karina Lazareva), the wife of the Deputy Mayor of Moscow (who has unbelievably soft hands), an old bloke in a striped tie, Ruzanna Manasyan (Organiser of the MFS) and Princess Marie Sol de la Tour d’Auvergne posing in the foyer of the Bolshoi theatre

For the curtain call there must have been at least 300 people on the Bolshoi’s vast stage. Every so often in life one experiences something unique, moving and extraordinary- this was one of those moments.

That was a very short trip, am back home in plenty of time for the Strictly semi final.

I am listening to Lee Hazelwood and Nancy Sinatra singing Paris Summer. The picture is of the Bolshoi.

*By saying ‘whisked’ I do not exaggerate- the traffic was choc a bloc at one point so our driver drove at high speed on the wrong side of the road. It was quite alarming. He was then flagged down by a policeman, got out of the car, got into the police car, notes were handed over and we carried on our merry way.

“Application is the only way” insisted the pharmacist

One Comment on “The Cormorant Carefully Carried the Caraway Seeds”