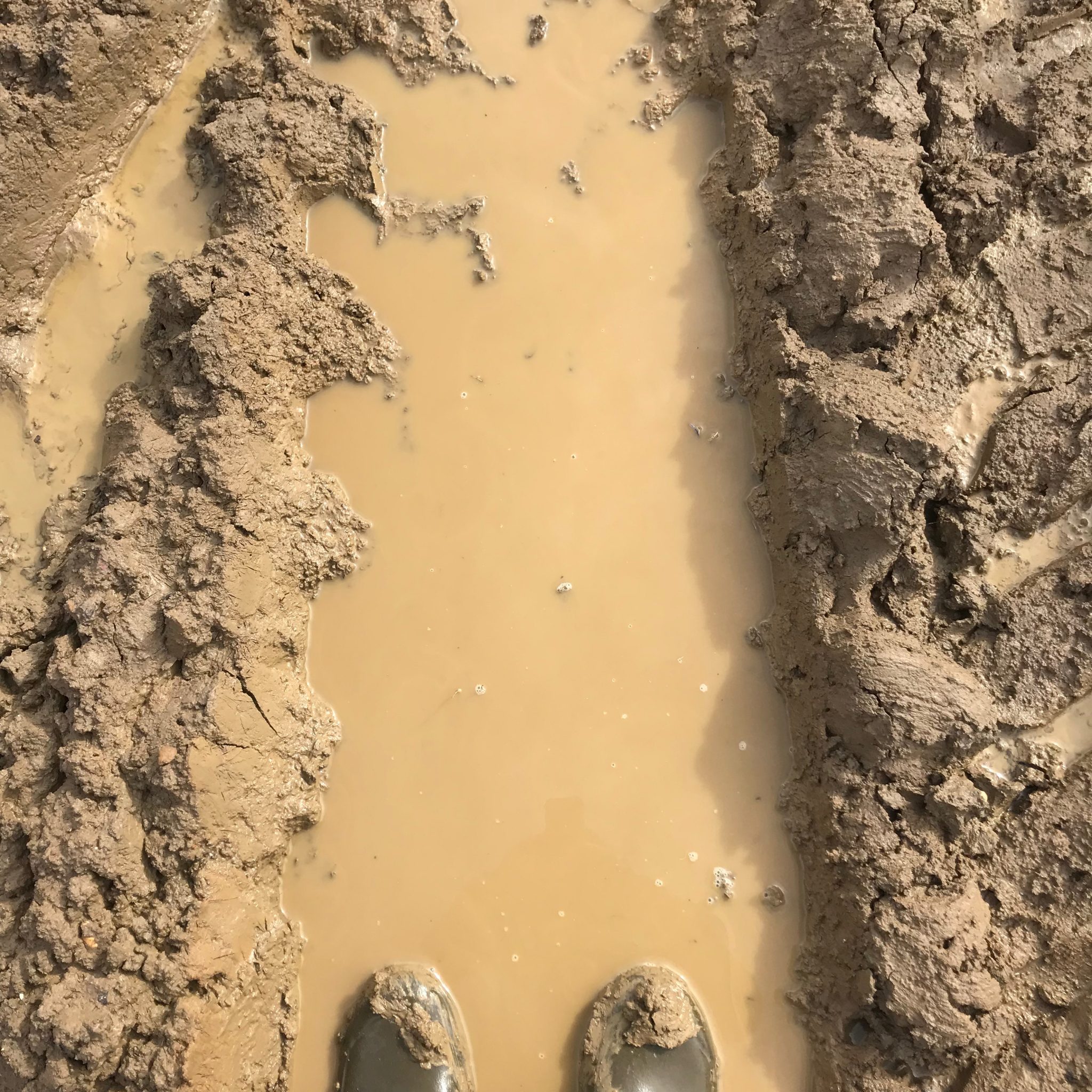 I gave a talk the other day to assorted nursery people on the loose subject of Social media. One of my points was that if you have a blog on your website then you must update it otherwise it looks as if you do not give a fig. “It is better to have no blog at all than one that seems neglected” I thundered. I then noticed that I had not updated mine since before Christmas so thought I had better do a bit of practising what I preach. In my defence I did write one on my first day back at my desk after Christmas about what total tosh the various New Year guides to garden trends were but then I forgot to post it and the moment has now safely passed.

This blog is over twelve years old now and I have witnessed the bell curve of blogs. When I started we were a small and tight knit band of bloggers: nobody knew we were there – if you remember social media did not really exist in 2006. Facebook was invented in 2004 but Twitter not until after the birth of this blog. People did not spend all train journeys on their telephones as the smart phone did not invade our lives until June 2007. It was a different, possibly more innocent, time. Then there was a surge of interest, blog posts regularly got fifty of sixty comments and more and more people jumped onto the moving train. From that peak blogging has rather faded away as our attention spans get shorter, video became easy and podcasts arrived. Too many things to distract so nobody really reads stuff any longer. I don’t know how many people read this blog as I have never been that interested in statistics, I have nothing to sell and it is mostly a way for me to fritter away time that should be spent more commercially.

Anyway, this particular post is to draw your attention to the RHS Orchid Show and Plantfair which begins on Thursday evening in the Horticultural Halls, Vincent Square: it looked empty yesterday but I am assured that it will fill up with nurseries and gin and stuff. It runs until Saturday evening and is, as the name suggests, stuffed to the gunwales with Orchids of every sort, shape and parentage. In addition there is a slightly less exotic corner where the RHS asked me to do a rehash of the garden I made at Chelsea Flower Show last year. Some of you may remember the garden, it was on the subject of sound and was one of the Radio2 Feelgood Gardens.

Rather than redo the same thing I decided to do a little twist so we are making a leaf strewn woodland floor which will shiver as if the leaves were being kissed by a gentle breeze or disturbed by a restless Dryad stirring just beneath the surface. It is quite odd to build a garden on a table in a hall – although there are many advantages, not least that we are safely tucked away out of the rain.

The leaf moving is under the care of the always smiling Pär, Seb and Rossana who leap around in that annoyingly energetic way young people do tweaking sound waves, tapping on laptops and scooting under the table with screwdrivers and wires as if they were grease monkeys under Cadillacs.

I suggest that you come and see us and the orchids. There will be talks – one by me probably, food, shelter from the weather and, I believe, gin. Entrance costs a fiver for all – this has caused certain RHS members to grumble but it costs quite a lot to put these shows on, money that should be better spent on more useful charitable interests. To ask five pounds is not exactly unreasonable. It is the same as have just paid for a cup of coffee and a pain au raisin in Bicester Village railway station.

I am listening to Glen Miller’s “Falling Leaves” which seemed appropriate. The small picture is of some mud – in which the outside world is covered.

“Move those eggs to the left” insisted the chartered surveyor

3 Comments on ““Application is the only way” insisted the pharmacist”