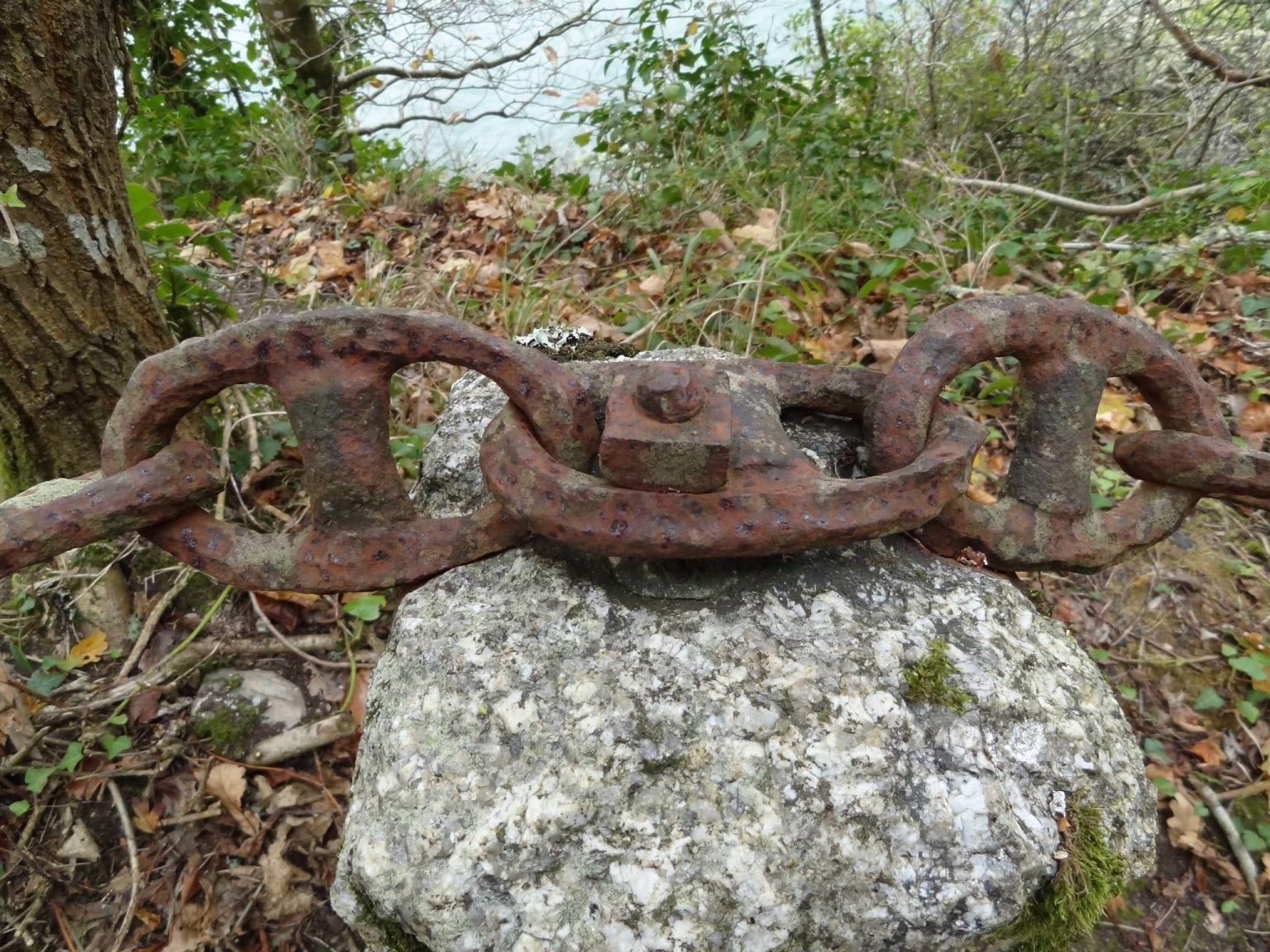 I have been in Cornwall for a week. A week of doing very little in the company of all my children and I have to say that it was in every way delightful. We had multiple simultaneous Scrabble tournaments going on (99% of them won by my younger son Max who has an uncanny ability to do ridiculously high scoring things with just a couple of O’s and an X) and long games of Star Wars monopoly which we found on a shelf (i). There was also heartiness in the form of long walks along Frenchman’s Creek and the coast path, fish and chips on the dock at Coverack, crab sandwiches and ice cream at Roskillys.

We rented a very snappy house next to an art gallery where I did the garden. If you have the inclination to go to Cornwall then I cannot recommend it highly enough. Details here.

End of Kernow Kommercial break. What else can I bore you with? Moustaches are occupying my mind at the moment. As regular readers will have gathered I (and many others) am growing a moustache for November. I am doing this in company of about sixty other gardeners (many of whom are female which is going to be interesting)in order to raise funds for research into prostate cancer. It is very distracting growing facial hair: one finds oneself stroking it in wonder for much of the time. It is a surprise every time you touch your chin to find in no longer smooth and pliant but spiky and rough (but at the same time silky). Part horrible, part fascinating. Very disconcerting. At the moment I am growing a full set of everything with the idea that it will be whittled down at some point over the next couple of weeks. We are raising some decent money though, over £4,000 so far. If you want to give money go here, or, if you just want to gawp at silly pictures go here.

I have also been to London to film this:

We realised that our public was baying for a new Three Men film so convened on Cleve’s allotment to enjoy the drizzle. There is another short film to come very soon.

And now, Ladies and Gentleman, hold onto your hats and grasp the bannisters firmly because……am going to write a bit about gardening. This week we started planting a walled garden we have made. I have mentioned this before but to recap: once upon a time this area of the garden was bordered by one hundred and fifty two very tall leylandii and contained a tumbledown shed, some old sycamores and a collection of very unattractive dog kennels. We have cleared it, surrounded it with drystone walls, put in a very handsome greenhouse and built two sets of steps (one incorporating a tinkly rill). The beds are marked out in spirals-which I think is more interesting that conventionally dull squares and will consist of about fifty percent fruit and vegetables and fifty percent flarze and ornamentals.

The flowery bits I have no problem with, for the fruit I threw myself upon the mercies of my bearded friend Mark Diacono. He is a bit of a novice in these matters but I thought it would be charitable to give the chap a chance. He is, after all, just a rough Devonian more used to ploughing barefoot and drinking cider in hedgerows. This is his list…. (all available, I believe, from Otter Farm)

And this is him wandering around spreading the love, I had to keep a stern eye on him as he occasionally went off piste and starting spreading rhubarb where there should be roses and eyeing up beds I had earmarked for tulips as a good place to mass sow kohlrabi or coriander. In order to keep listomaniacs happy this is my tulip list (for cutting).

I anybody asks nicely I will furnish other lists as they manifest themselves.
This is a really very wonderful project, one of the most entertaining I have ever done. I will, if I may, return to the subject as the seasons progress. I will, in particular, draw attention to any of Diacono’s trees that have keeled over as, judging on past performance at Otter Farm, killing plants is what he does best.

The picture is of a bit of handsome Cornish chain. I am listening to Traffic Boom by Piero Piccioni from the Big Lebowski Soundtrack

(i) Star Wars Monopoly is not a good idea not only because it is a slight abomination in itself but also because it is very difficult to tell which property is which. Of course I now cannot remember what any of them were so have no evidence to back up my claim. Just take it from me: it ain’t right. Like flavoured fudge (qv passim)

The Jury Consisted Of Jimble Jellyfish

One Good Crustacean Deserves Another