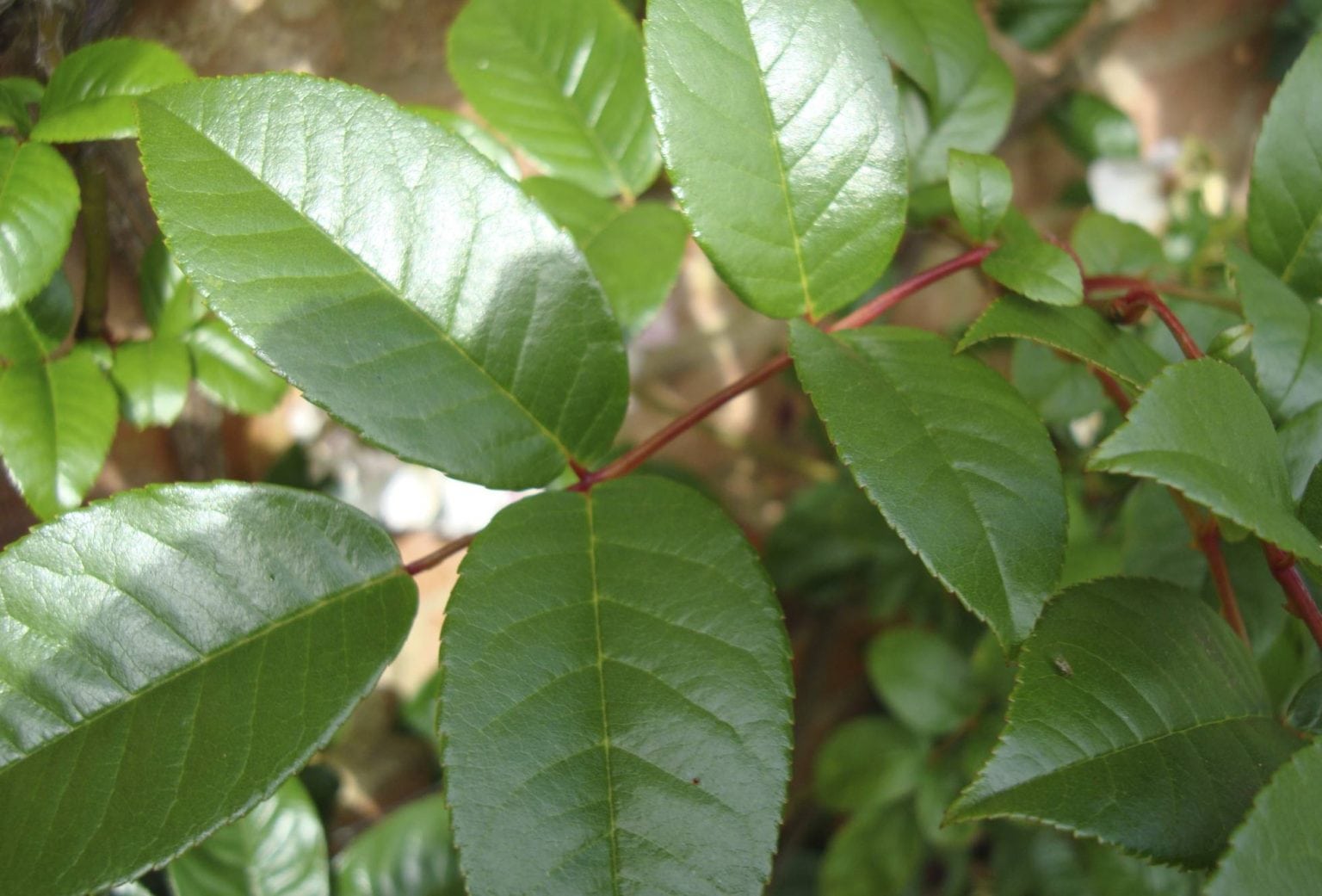 I am returned from London after a long and dull day. Forgive me while I do a bit of travel grumbling. It won’t take a minute, I promise.

Right. I am beetling my way towards the station to catch the train to London where I been invited by the delightful Tamsin (and equally delightful but in a different way Adrian) Slatter to sit at their table for the Landscape Institute Awards. All fine, a straightforward and simple journey beckons. But, such complacency arouses the mischief of the Gods and the first problem is that there are absolutely no car parking spaces around Milton Keynes, this in a place designed to be mostly car park. I eventually end up on the far side of Argos, miles away from Platform 4 and in the time it has taken to find a place I have missed two perfectly good trains. I then run to the station and miss another one by twelve seconds. Okay. We re-group, it is not the end of the world. I may miss the canapés and a bit of random mingling. I then get on a train which beetles along for a while and then stops, unexpectedly in Tring (i). And stays there for an unnecessary length of time: we could have got out and visited the Zoological Museum (ii), had a cup of tea and been back in our seats with time to spare. It then made other unscheduled stops at Hemel Hepstead, Watford Junction and Wembley Central.

Honestly, it was as if the train had been possessed by the soul of a newly installed suffragan Bishop eager to show off his new mitre and gremiale in every parish in the county.

Eventually, over an hour and a bit later, we arrived in London’s Euston Station. Signal problems had done for us.

They had also done for my lunch – those of you in sound mind will recall that the original intention of this journey was to have lunch and clap as awards were given to deserving Landscape architects. I was now two hours late and all that remained was a dollop of melting ice cream and the three chocolates that nobody else wanted. I arrived just in time to hear Tim Smit make a very good speech about the importance of beauty and how important language was in things and how one should never use language at work that would not fit into romantic fiction. At the Eden Project they fine people who use managerial language like “blue sky thinking”, “cutting edge”, “outside the envelope” etc etc.

He would have cleaned up at these awards if those rules still applied.

Among the nominees and winners were things like: “A Public Realm Design Guide for Hostile Vehicle Mitigation” or “Resilient Landscapes: What are they and how Useful is it for Landscape Architects to Adopt the Concept as a New Design Paradigm?” , “The Ingrebourne Valley Wayfinding Strategy” and “The Sensitivities of the Coastal Landscapes and Seascapes of Wales to Tidal Stream Developments”. I am sure they are all very worthy but suitable language for Romantic fiction? You would have to be pretty perverse to find any of that even faintly stimulating.

The images did not help much either, various pictures of roads and car parks. It was, I am afraid, an extraordinarily dull way to spend an afternoon which makes me sound fearfully ungrateful, I am not: the company on our table was delightful. It is just that the projects were so obfuscated with jargon and presented so uninspiringly that the minutes dragged. These are the people responsible for our parks and public spaces, our town centres and highways: they have an enormous responsibility (and pretty decent budgets looking at the number of people involved in each project) and opportunity to dramatically improve the ways we live. In some instances they do just that (there was a good scheme at Arnold Circus in London) but it is all about by-ways and access routes and interaction and social engineering: all very important, I know, but not exactly thrilling.

There was not a squat or jot about beauty which  is a great pity. Bring a bit more poetry into the proceedings. And put some life and excitement into your awards please. You (and we) deserve it.

Apart from that I have also been to Haywards Heath to see a garden called Borde Hill, to Devon to see a rather fine thatched farmhouse, to Windsor to talk about hedges, to London to attend the Chelsea Flower Show selection panel meeting and to see Wild Beasts in Oxford (iii).

I am listening to Grinnin’ In Your Face by John Mooney. This time last year I was watching breakfast television.

The moustaches are growing very well as you can see here. We have raised over £9,000.00 in the past three weeks which is amazing. Thank you to all of you who have donated – either your faces or your fivers. We have filmed a Three Men special in celebration:

The picture is of the stems of Rosa laevigata Coopers Burmese.

(i) Which always sounds like a nice place. It reminds me of the sort of bell that rings when you open the door to a particularly interesting shop. Selling sweets or buns or exquisite propelling pencils or long stripy socks. The owner is behind a glass topped counter wearing a brown serge apron. His shirt sleeves are kept conveniently hitched by those metal springy things specifically designed to keep your sleeves out of soup or wet ink.

(ii) Formerly home to the largest collection of stuffed animals in the world.

(iii) The band: not buffalo in Balliol  or warthogs in Wolfson.

“On The Good Ship Palaeontologist” Never Worked For Shirley

14 Comments on “The Jury Consisted Of Jimble Jellyfish”