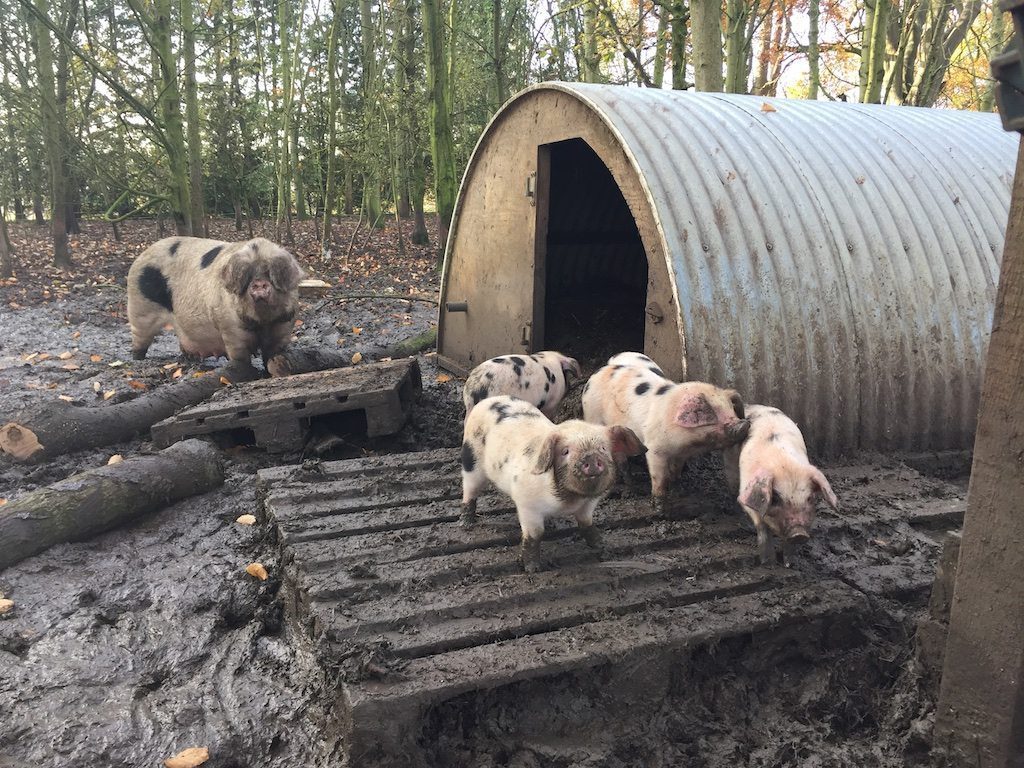 Hooray. It is only a month since I last posted here.

I really do not understand spam.

This blog has always had some of the stuff but recently much more has slipped past the electronic equivalent of the Group Four security guards. It used to be very simple – a clamour of sites usually trying to sell me, ahem, ‘augmentation’ pills. Now it seems much more complicated and involves a number of different approaches…
Flattery – this blog is amazing. It has given me an insight into the world that I have not found elsewhere.
Caring: It is important to be under direct medical supervision when dieting. Tea is safer than several small incisions.
Helpful: Your website may be having browser problems: in Internet Explorer they may be some overlapping.
Grateful: This is a cool and useful bit of information.
Critical: This blog is good but it has a lot of spelling mistakes.
Busy; Great information. I have saved it for later
Technical: Your Google rankings are rubbish.
Business like: Would you be interested in doing a guest post on my blog (which was about dumpster rental in Philadelphia).
More criticism: Your content is great but have you thought of changing the layout on your blog to allow more content?
Cheeky: Can you help me stop my blog being bombarded with spam? any tips
Weird: Religion may also be a reason for divorce rates increasing, Today the Hygienitech Mattress Cleaning System is the worldwide leader inn providing environmentally friendly mattress cleaning equipment.
Confusing: I do know what I will be stitching and wearing this spring and summer!
Supportive but confusing: Wonderful issues altogether, you just received a brand new reader. What may you suggest about your post that you made some days in the past? Any positive?

As an example I quote directly from a spam blog comment that appears to want me to buy a jacket – “Insert the yardstick, leaving about 8 inches for the handle. Tape around the sword and handle in moncler paris a figure eight pattern to hold the stick in place. Decorate moncler jackets the handle.”

Or: We spend about $40 on gas for personal use per week, putting $20 per week in our vehicles. His car gets better miles per gallon than my jeep, but I drive less than 5 miles to and from work everyday. If I would run low on gas, I would plan to either borrow his vehicle or ride my bike to work, however, that hasn’t happened yet..”

Another: – “But traditionally, those children borne by legal wives and concubines and those who were adopted are all designated and ranked differently, indicating their order of significance and influence.”

How does this sort of thing benefit anybody? I am sure that somebody, somewhere is making money and I understand that if you sent a million people an email (net cost pretty much zero) and two buy something then you are quids in but how does bombarding a blog such as mine with a modest readership work? Especially as most of it gets caught in a filter – at the time of writing there are 3,632 such messages wriggling in my spam folder gasping their last.

On the same subject when was the last time you actually ate some Spam? as in the proper stuff named as an acronym of ‘Spiced Ham’ or ‘Shoulders of pork and ham’. (Although it might not stand for either of those things – nobody in the know has ever said). When a hungry child at boarding school I would eat pretty much anything and one of the luncheons provided was a slice of spam with some lettuce,  half a tomato and ready access to a bottle of salad cream.
A few years ago, an older, less hungry and (perhaps) wiser person, I decided to try spam again. It was horrible: those intervening years of restaurants, excellent home cooking and occasional puddings had ruined my tastebuds. No longer would I be excited by the flabby rubberiness of a slice of processed pork.

Life is full of such disappointments.

I have not, you will be relieved to know, spent all of my time worrying about spam. I have also been doing busy things the most exciting of which was flying off to Glasgow to look at the site for the new Horatio’s Garden at the spinal unit in Southern General Hospital. I have written lots about it on my Crocus Blog here so will not repeat myself.
What else? Oh. I bought a house, a rather nice house that will hopefully be both nicer and more habitable by the summer which is when we hope to move in. I have also helped finalise the show gardens for both Chelsea and Malvern Spring Festival and planted two and a half gardens. And some other stuff which I will not go into as most people will probably not have got this far anyway as they would have been put off by all the drivel about spam.

I know I would have left by now.

I am listening to You Can’t Outrun ‘Em by Jenny Lewis. The pictures is are of some very handsome Gloucester Old Spot pigs – a little tasteless perhaps when talking about spam but there you go.

A Pavlova Built from Latex Slices

9 Comments on “Rollicking on the boilerplate of life”