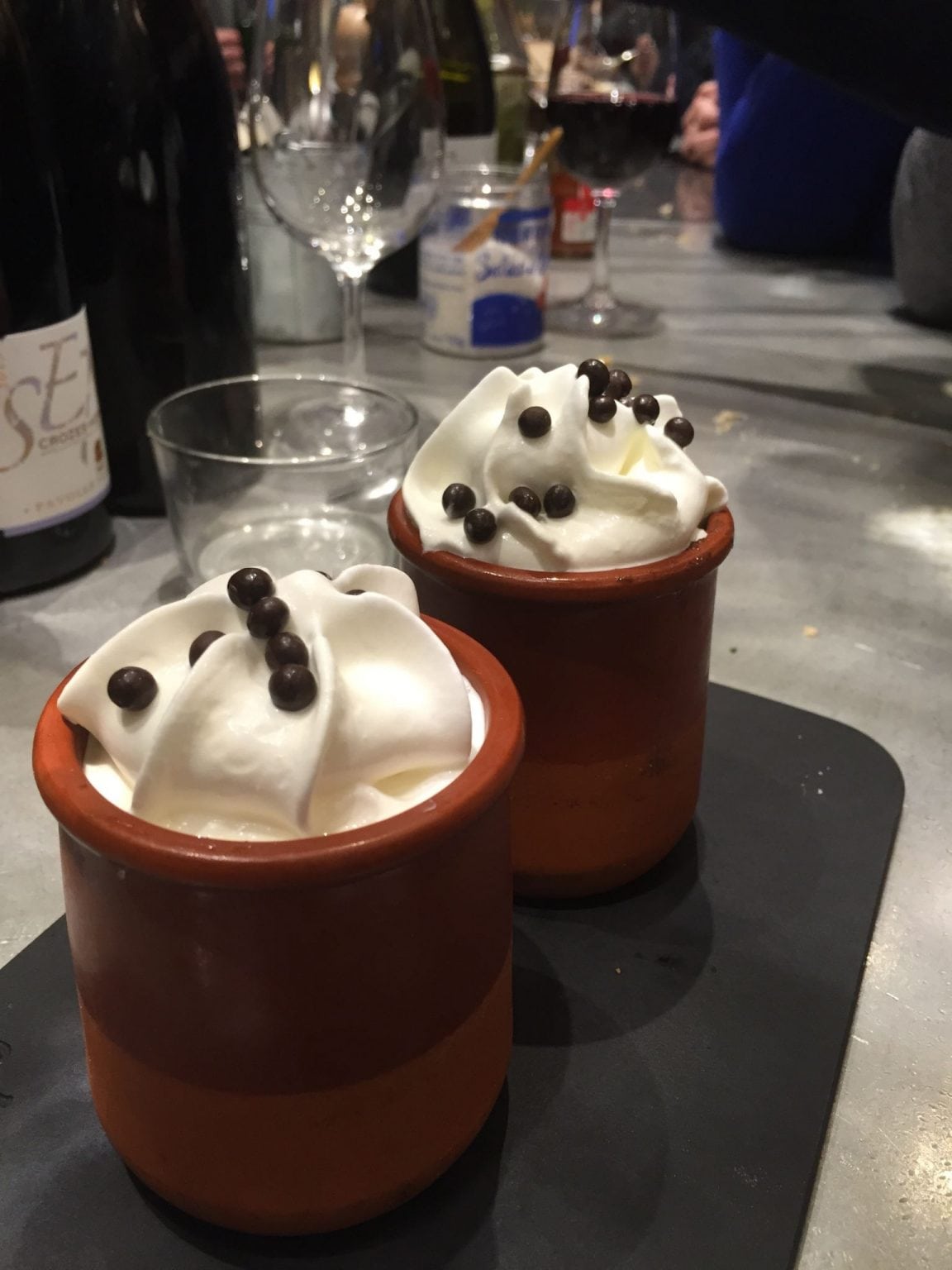 I feel that a blog about food is called for…. why should that Mark Diacono get to do all the eating stuff?

When I was young I did not really care what I ate: schoolboy years of gristly Irish stew and milk puddings that looked (and tasted) like contraceptive diaphragms* had dulled the palate. When I first moved to London when I was seventeen I ate whatever I could scrounge. Nobody of my acquaintance cooked much beyond a tin of beans and a trip to the Aereated Bread Company** for a cheap sausage and a slice of white was a gastronomic treat. 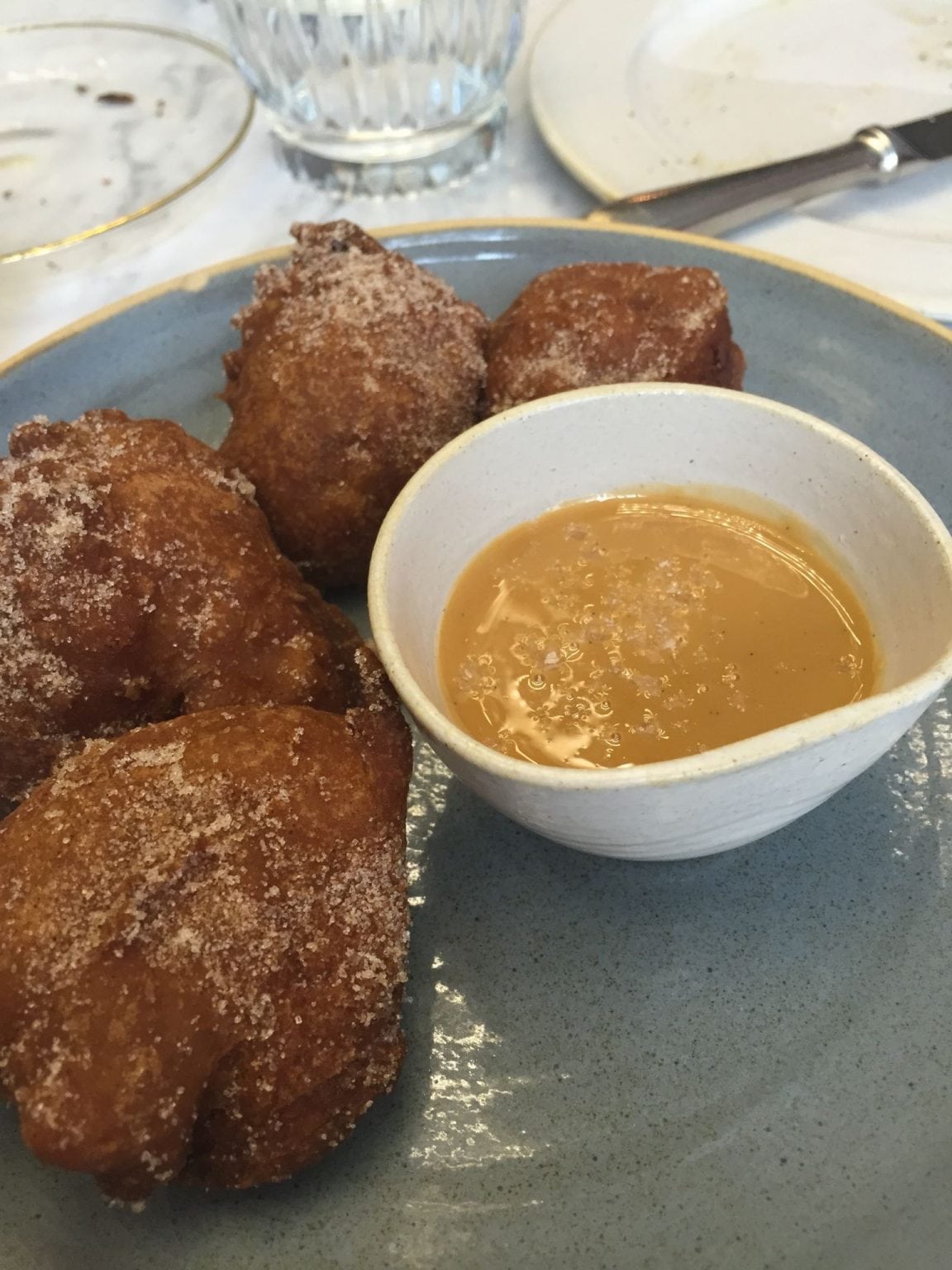 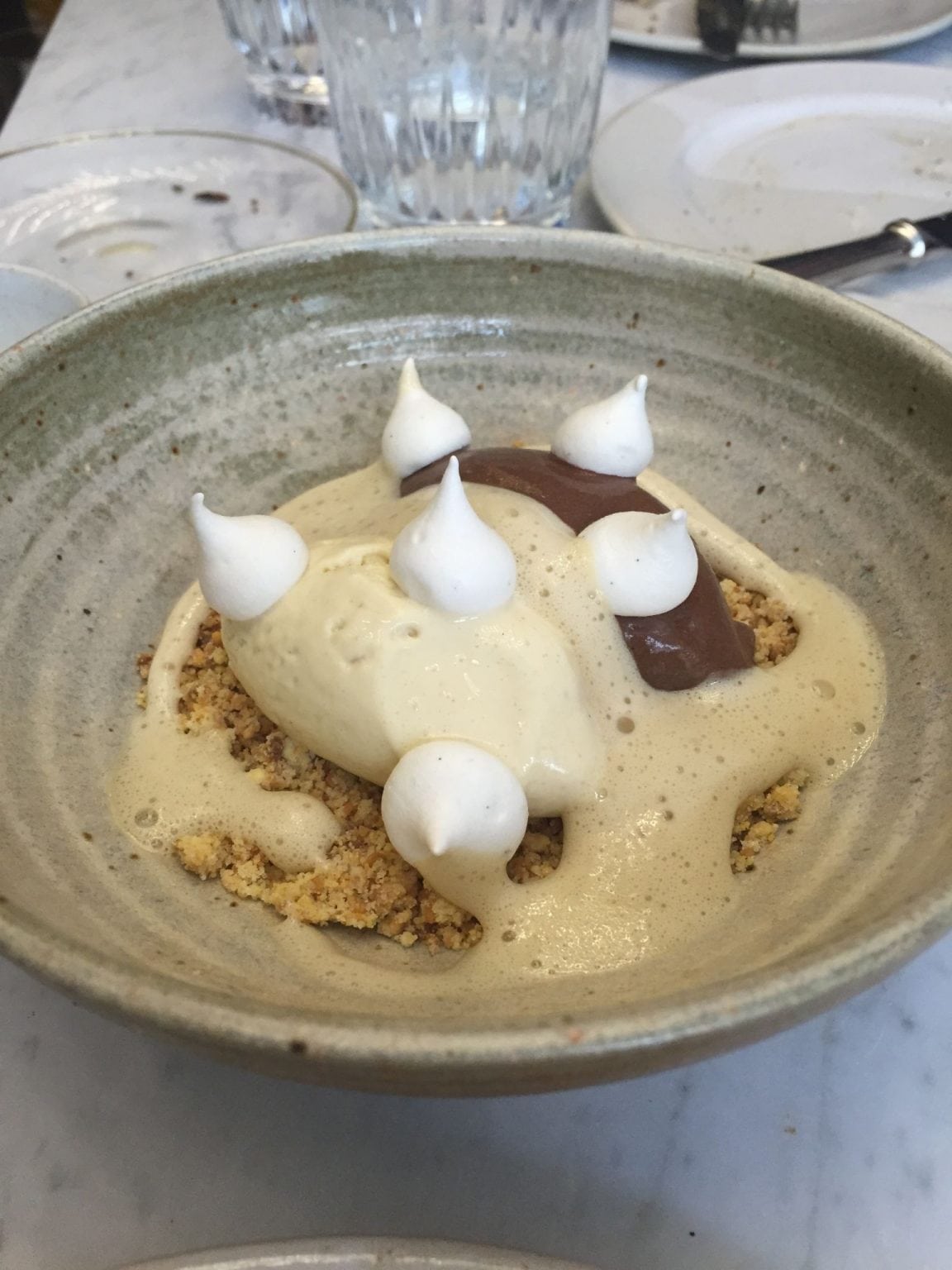 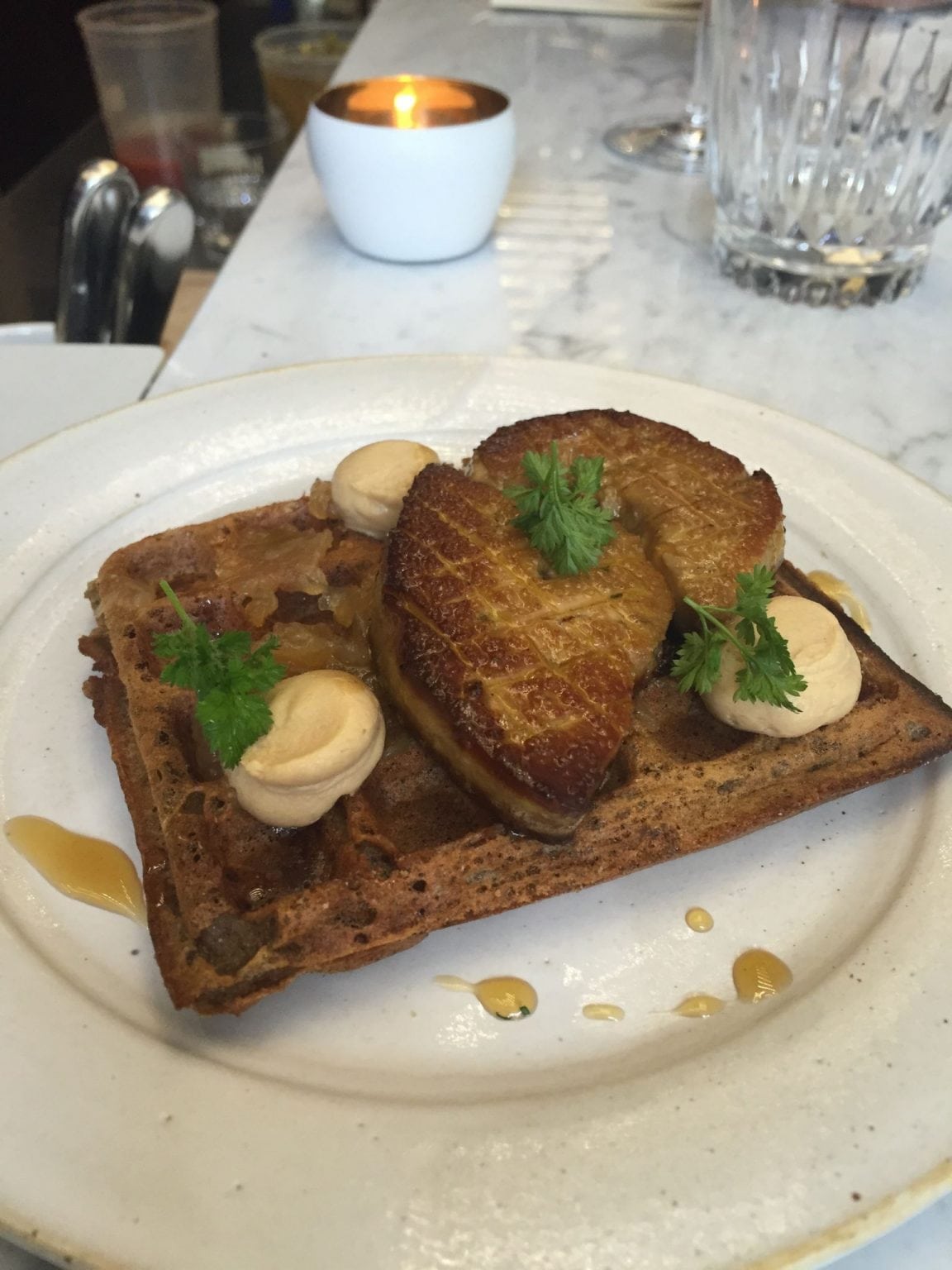 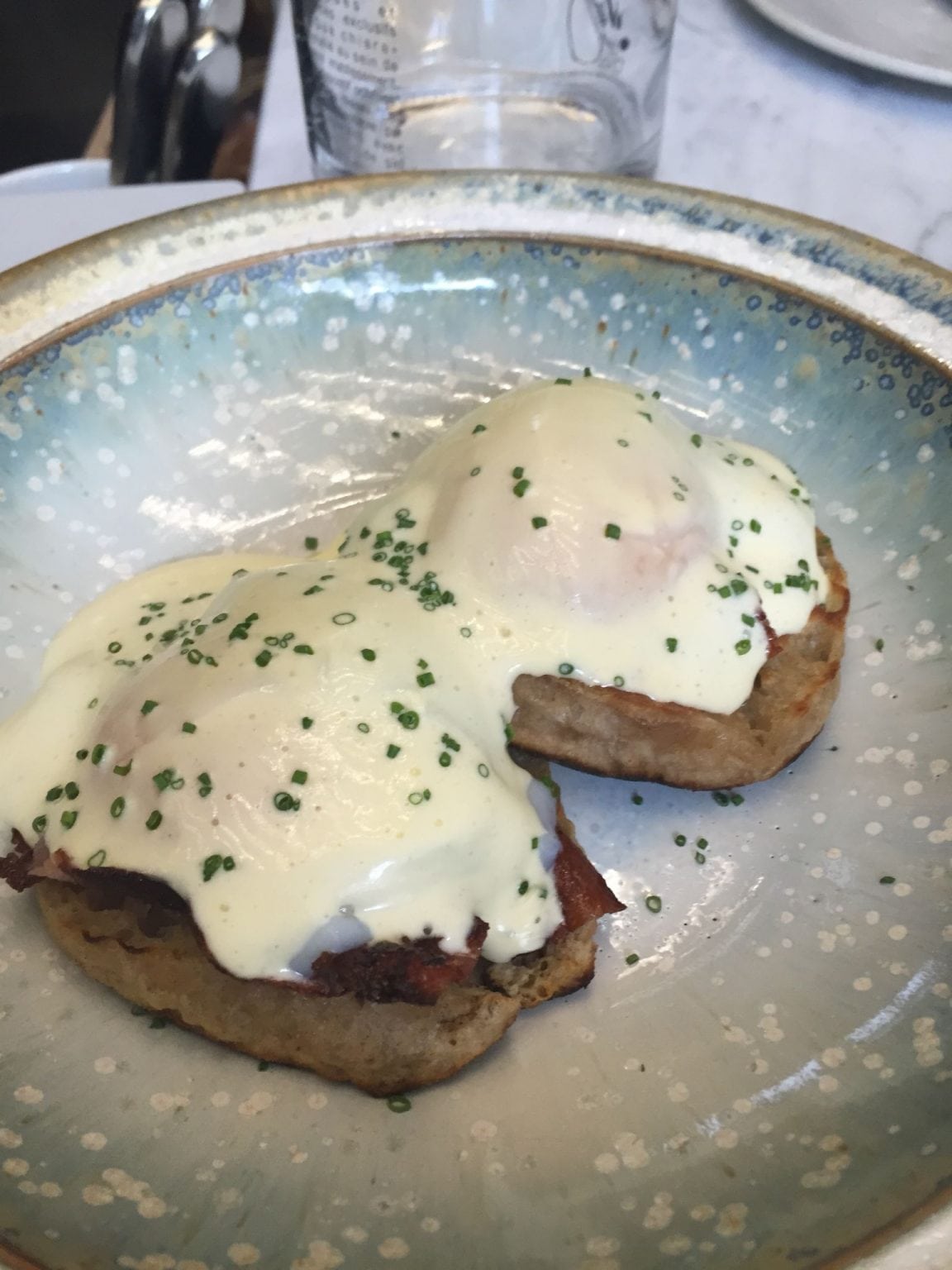 At one low point I did eat part of a tin of cat food with some rice. In my defence it was quite superior cat food in which you could see recognisable bits of fish rather than the cheap cat food which is basically puréed nipple. The rice was the cheapest thing available from the Chinese restaurant down the road. I also had a dinner party where I served boiled chicken which may not sound too bad except that, at the time, I was working for a photographer and this chicken had spent much of the day under hot lights starring in an advertisement. Nobody died, although it might have been a close run thing. 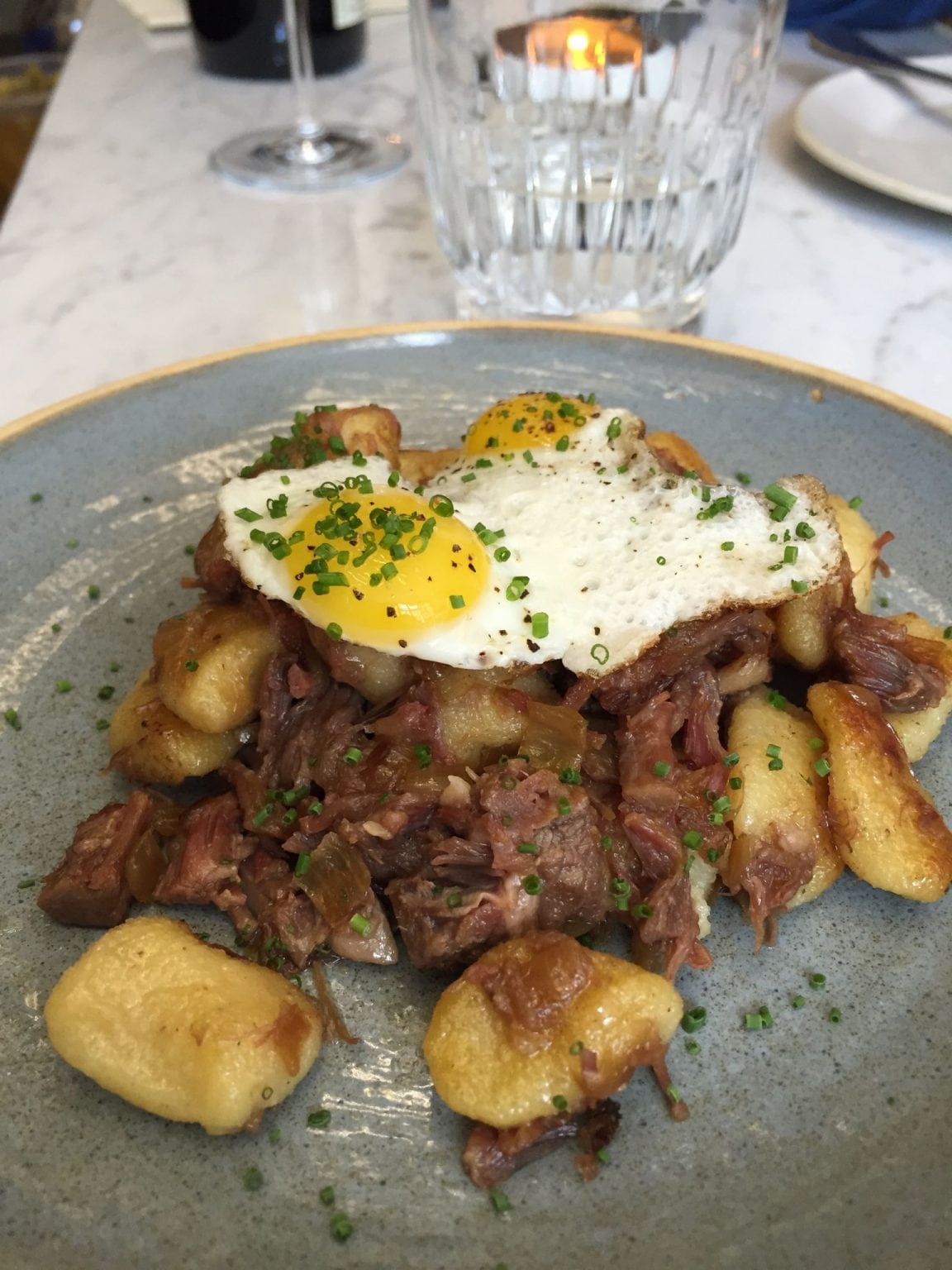 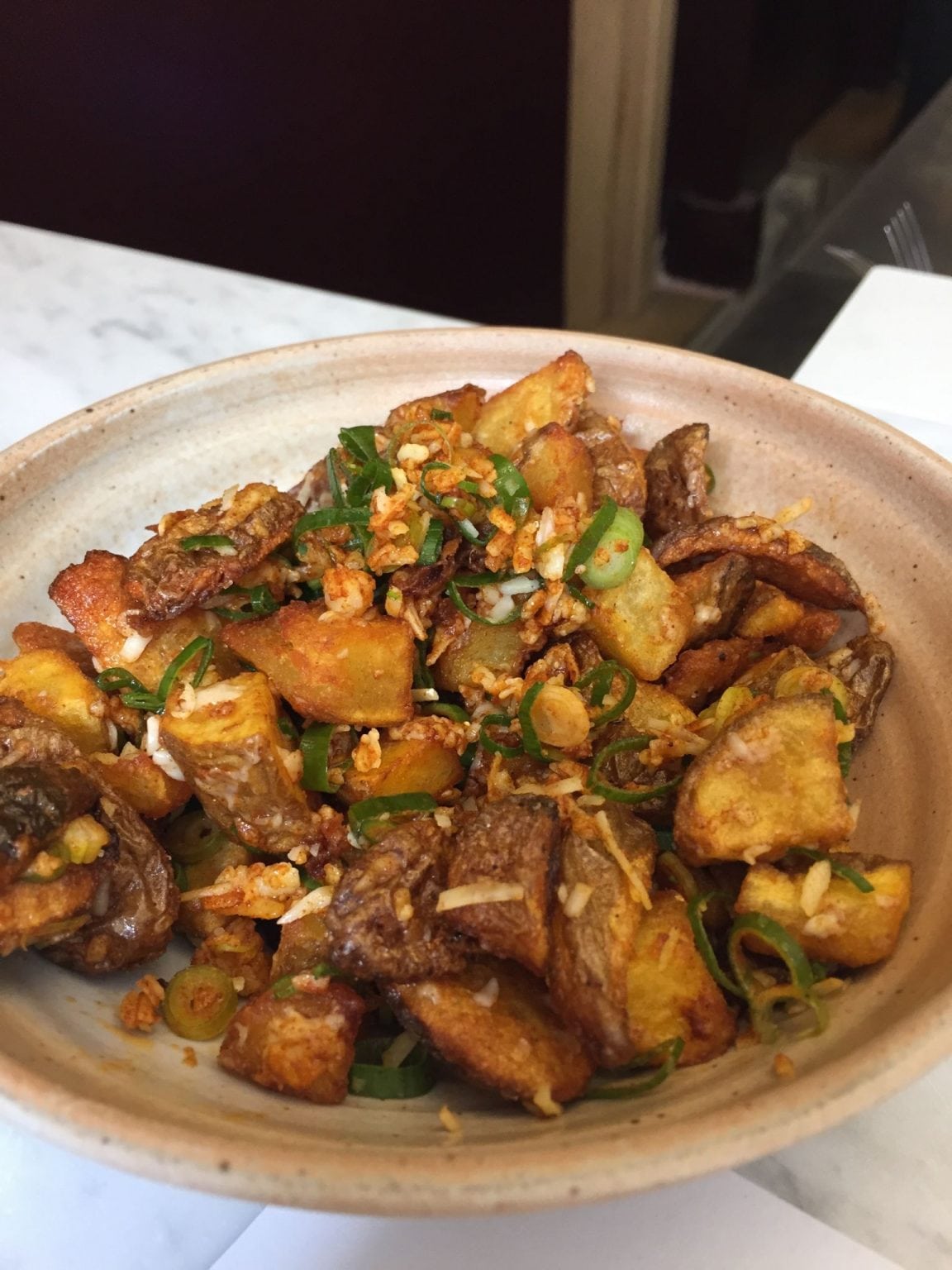 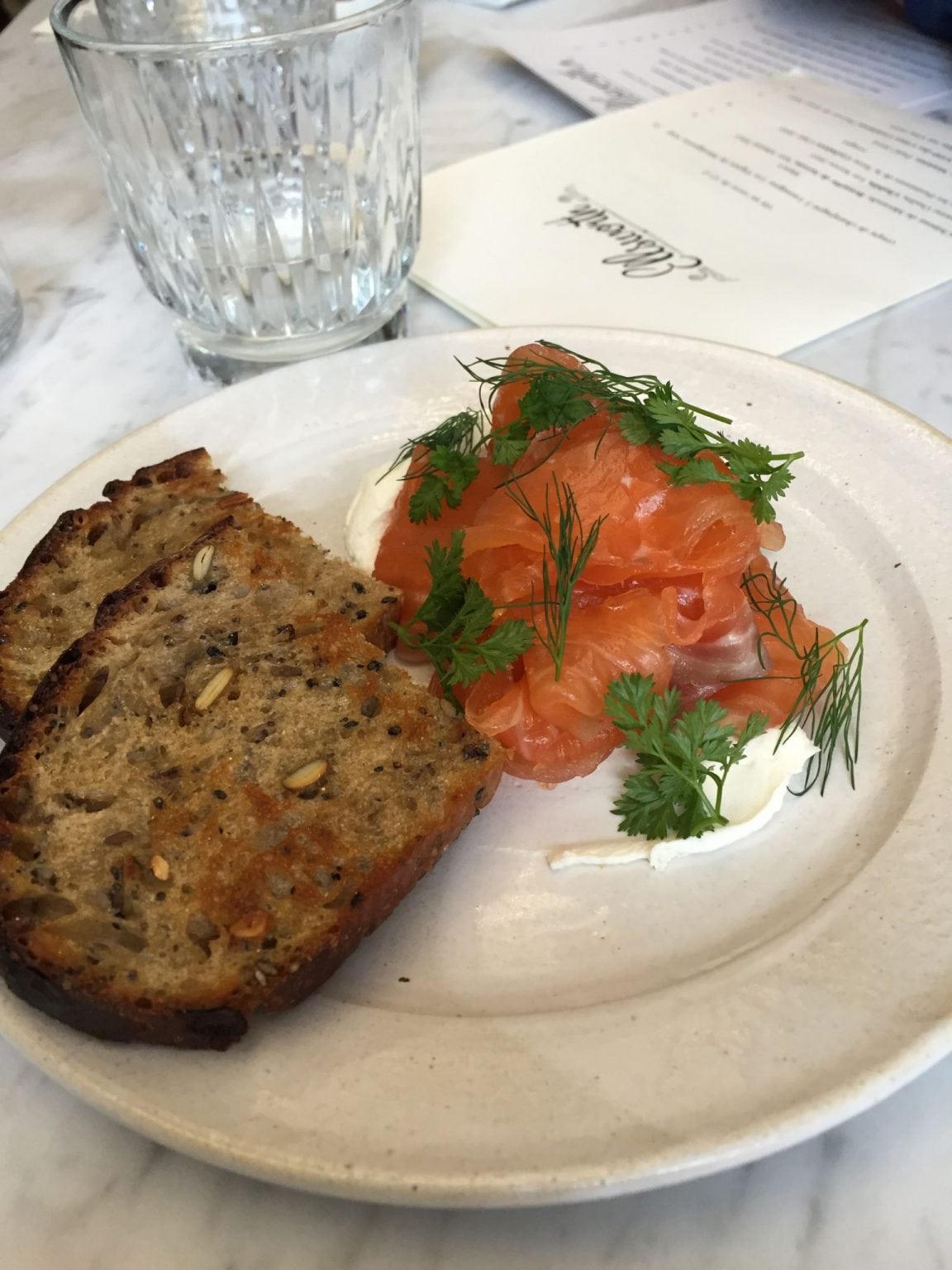 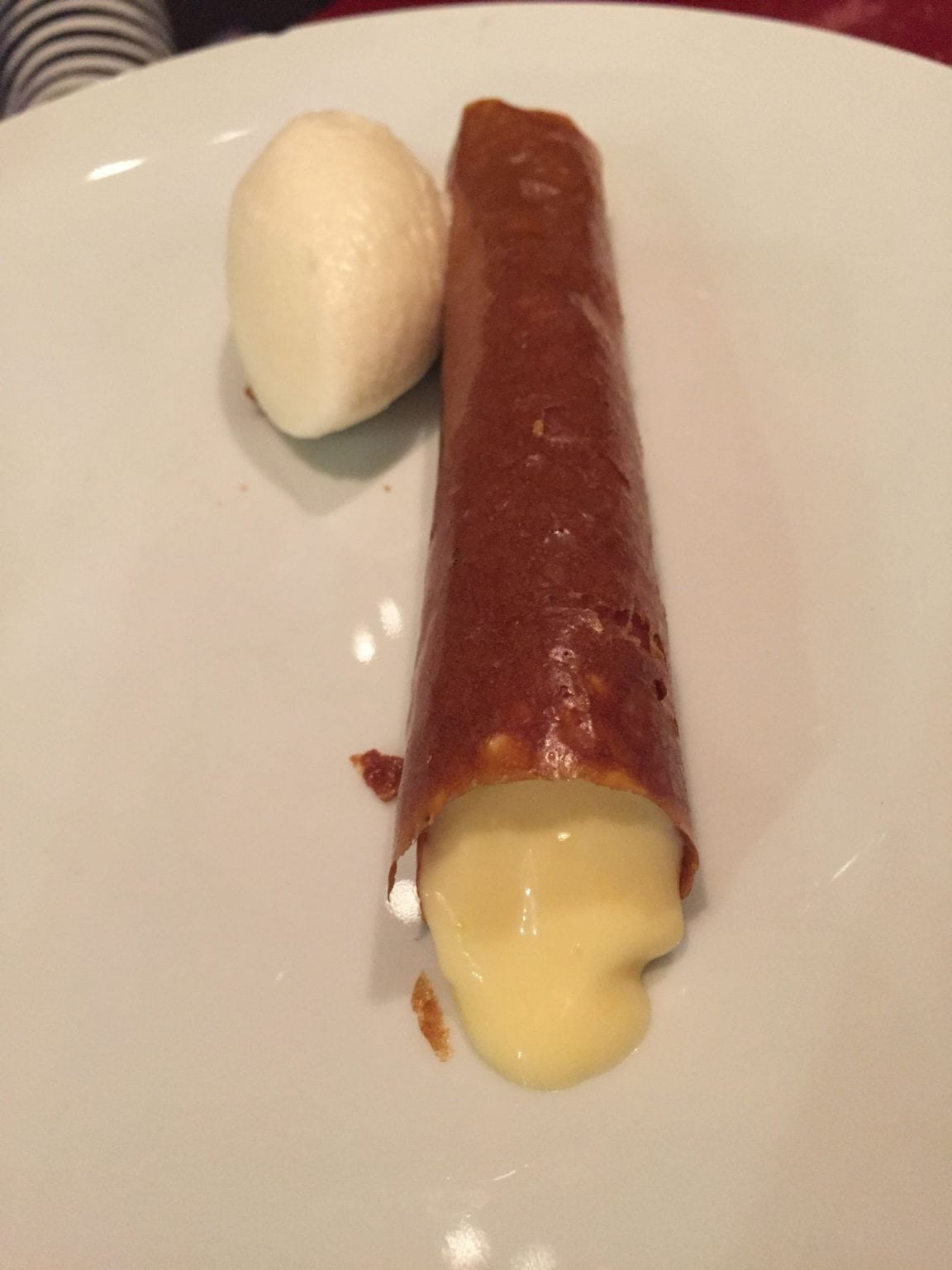 It is true that this is partly the fault of the era – the late seventies was not known for its Epicureanism – but mostly because we didn’t care much.This is very different indeed to the way my children live now, they all cook beautifully and buy the best ingredients that they can afford. My palate too has improved immeasurably since then due entirely to my marrying somebody who is a great cook and adept at stopping me from eating crap. Or cat food. 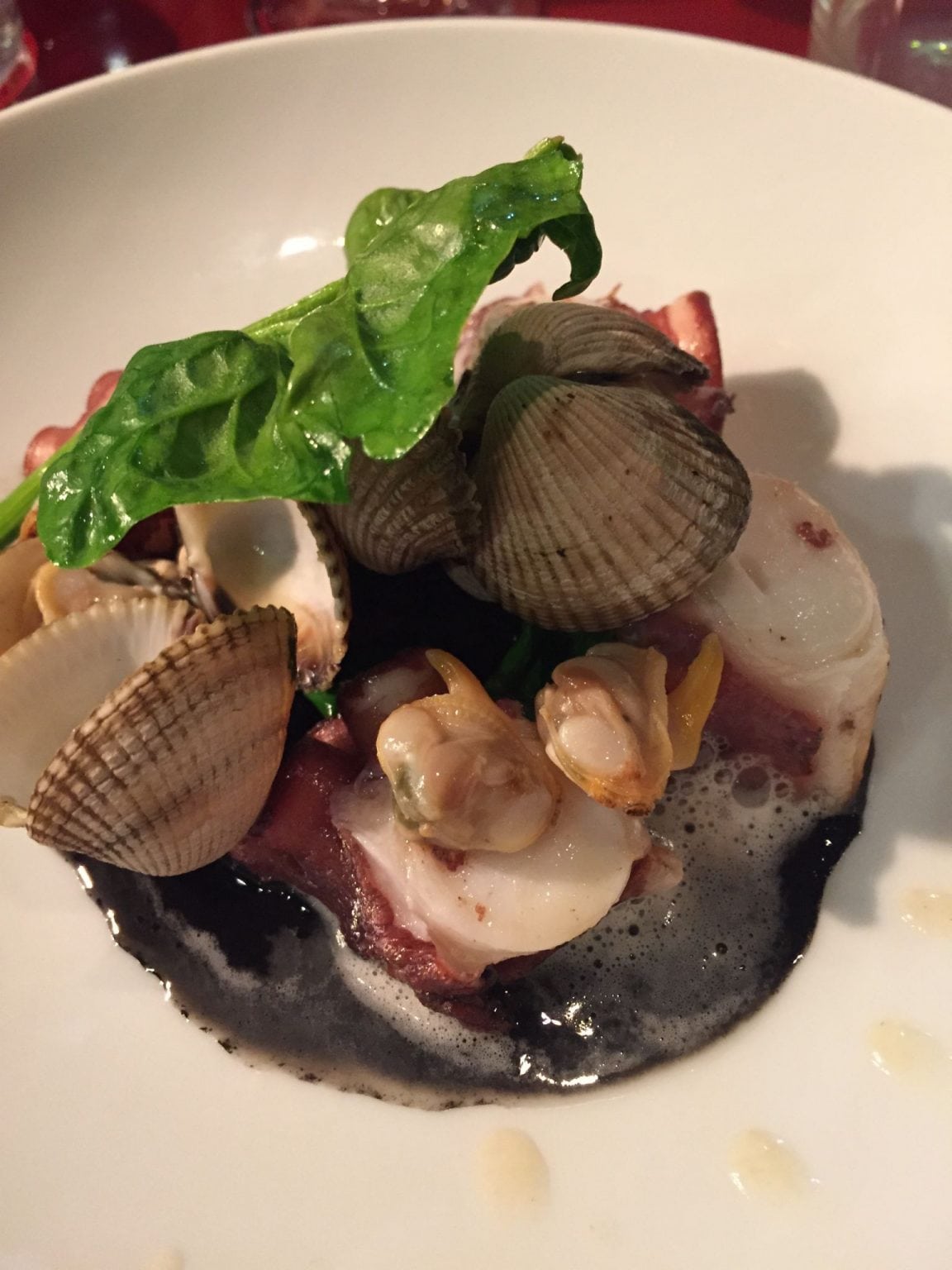 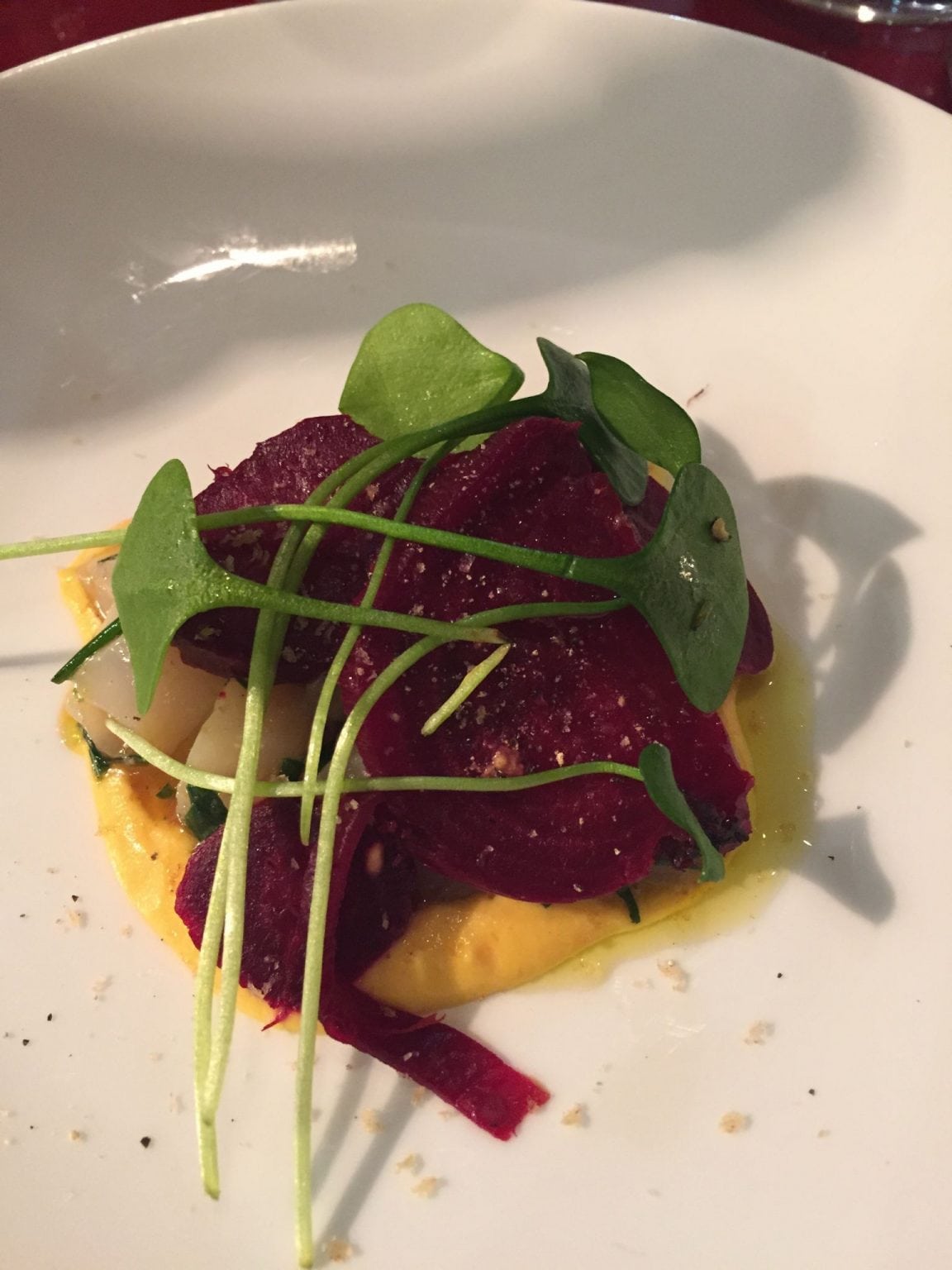 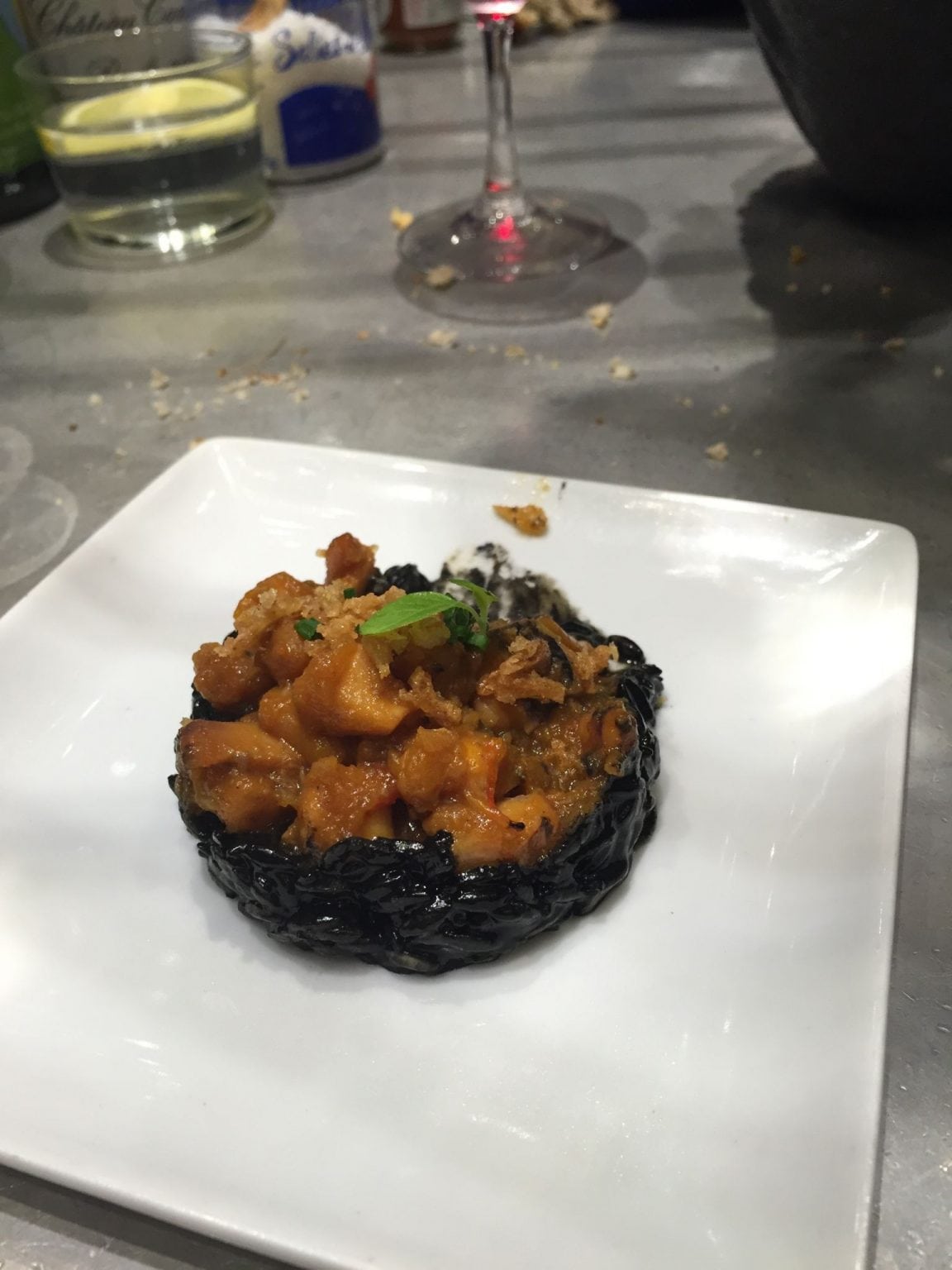 Anyway, this blog is not intended to be a whistle stop tour of some of my life’s less salubrious cul de sacs but an excuse to post a series of photographs taken in Paris last month. We went with some friends one of whom is a restaurant consultant and knew exactly where we should go to eat. I am not a very good restaurant reviewer so I will let the pictures talk and provide  links for those who wish to follow in our footsteps. The first night was Verjus, then lunch in a bar on the left bank where you had to stand up while they plied you with pork products, a restaurant with numbers and letters in the name (I told you I was not a good restaurant reviewer – the first rule is to remember the name of the joint) and then Ellsworth (which is owned by the Verjus people).

If you do, you will not be disappointed. 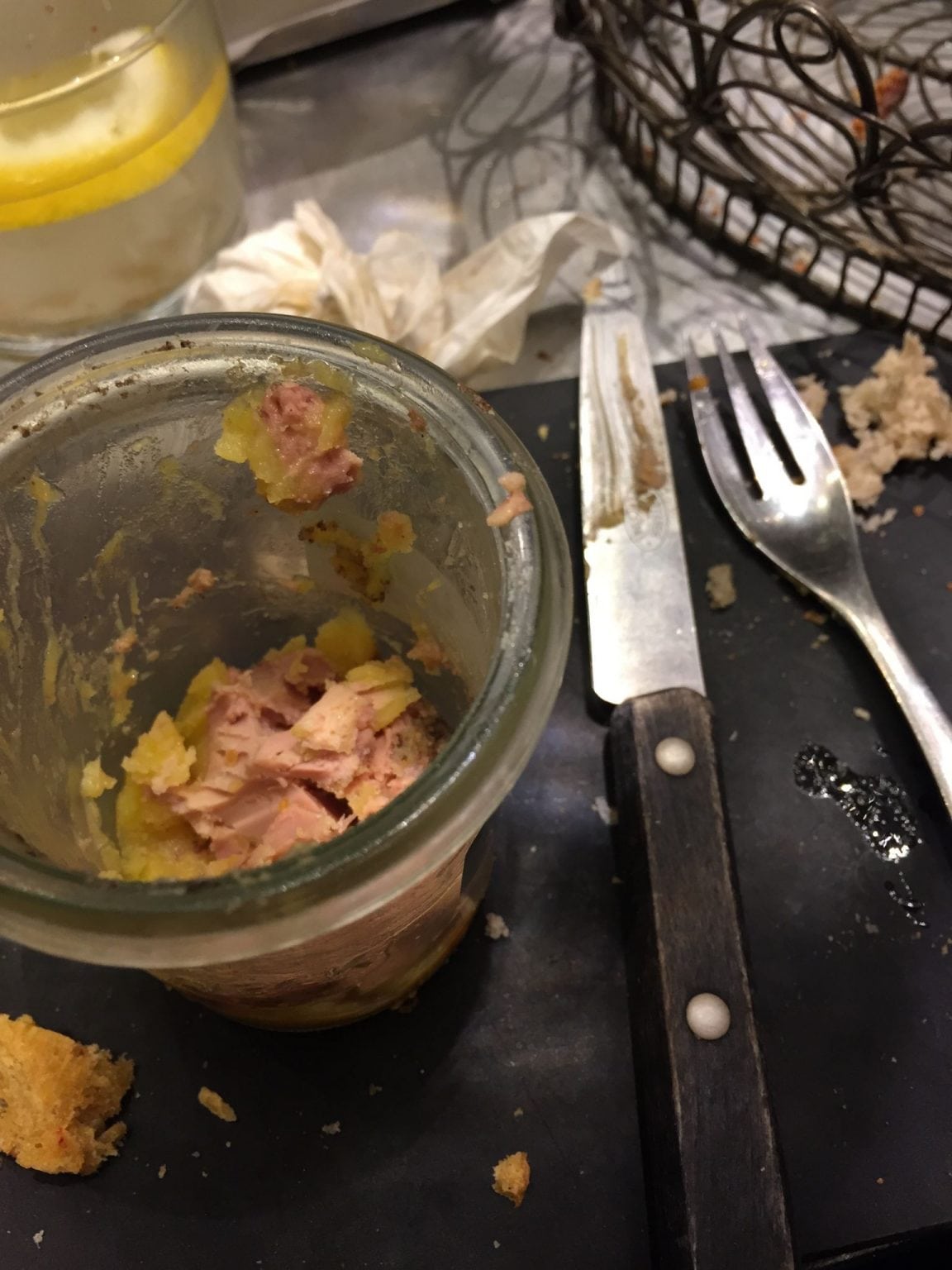 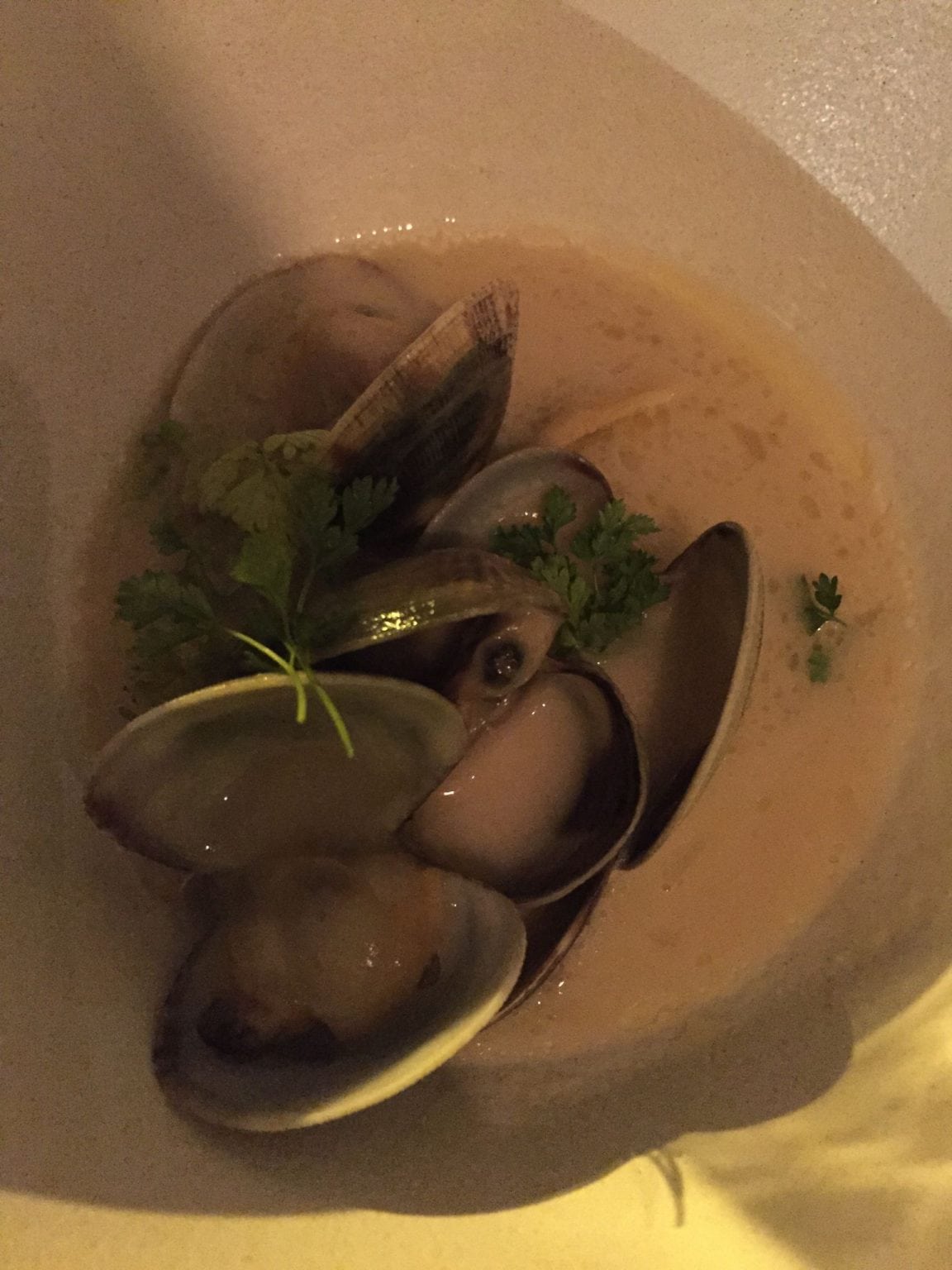 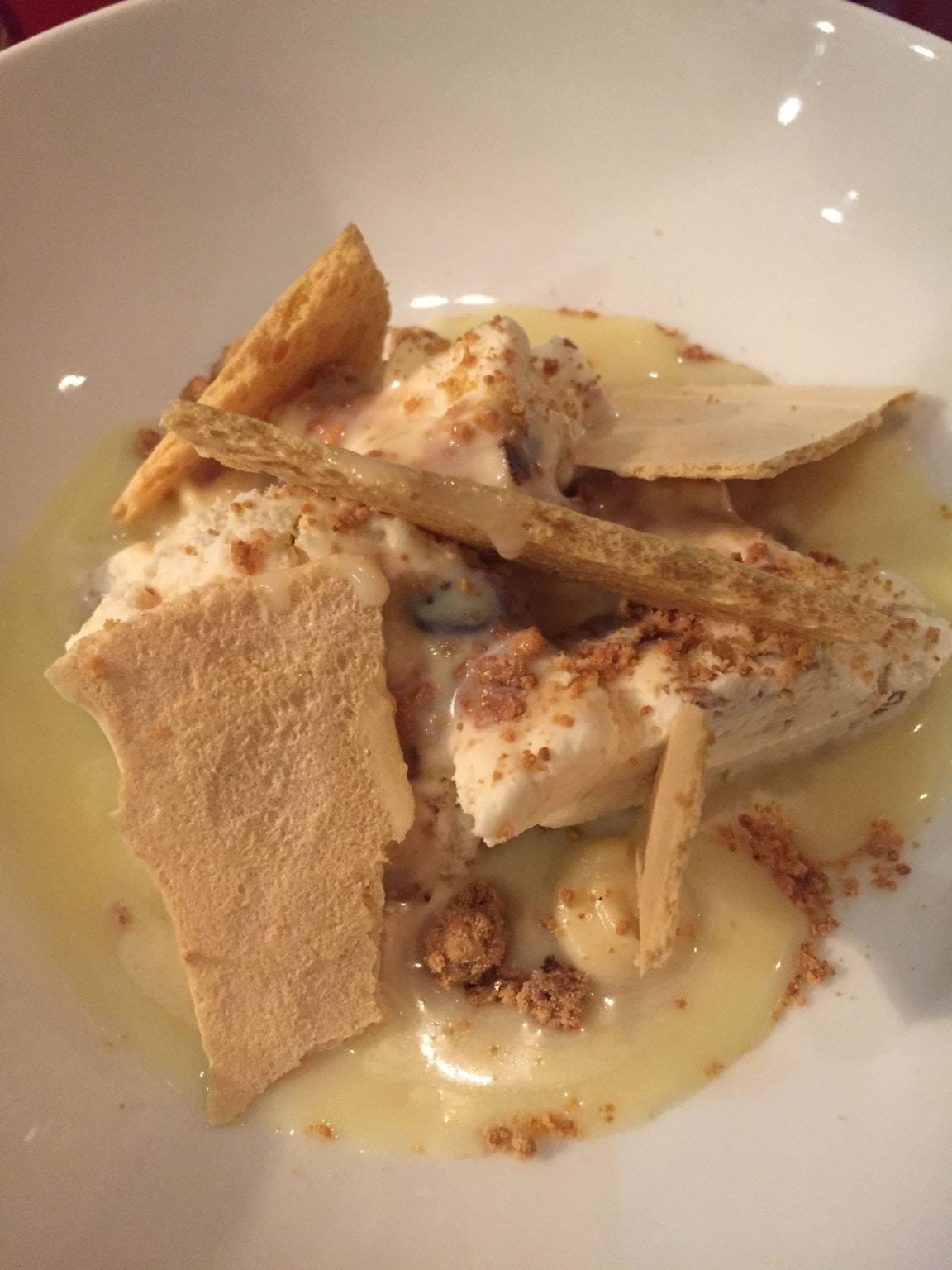 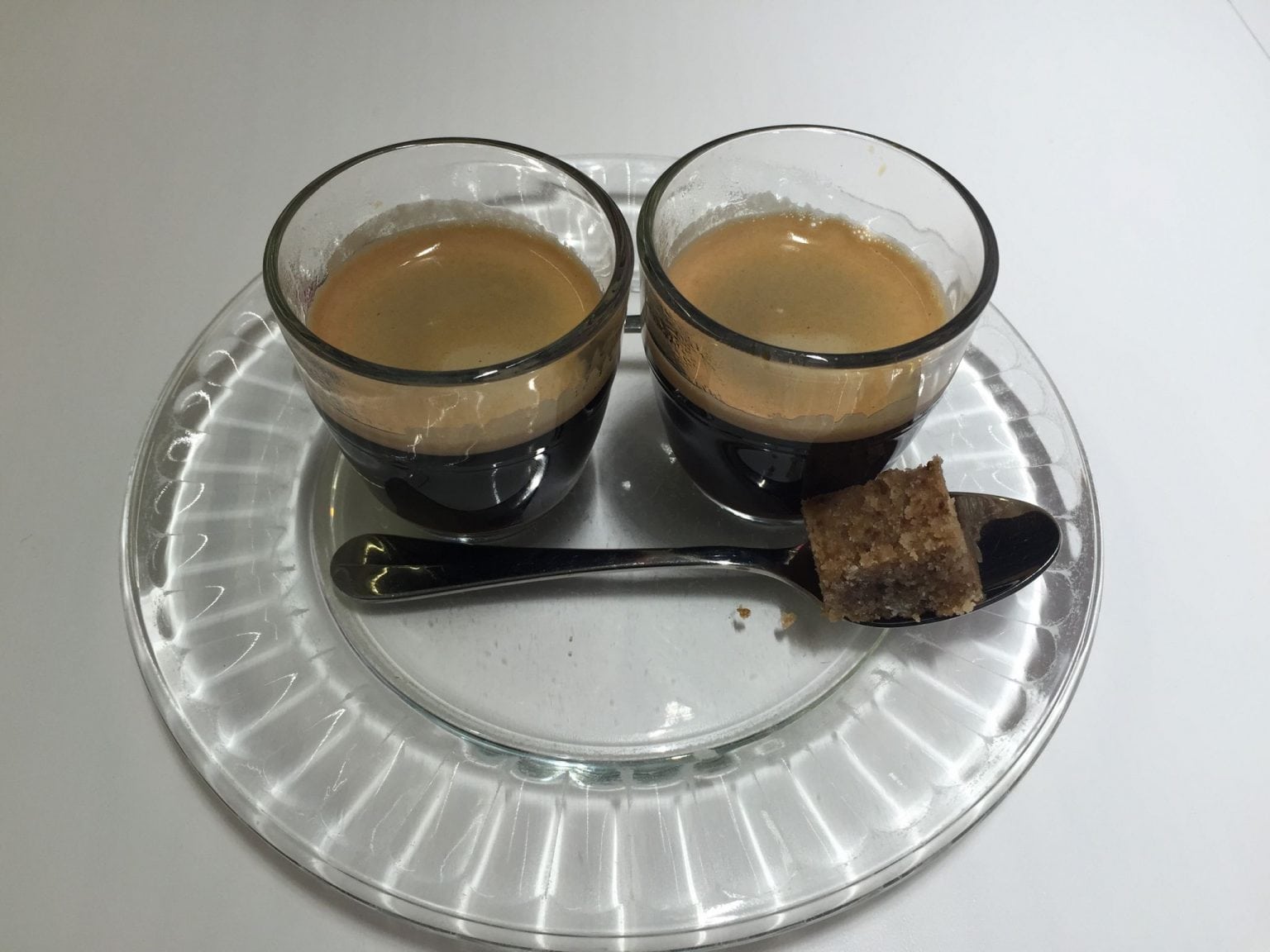 I am listening to Piece of my Heart by Big Brother and the Holding Company.

* I was not aware of this similarity at the time – I was not that precocious – it is a retrospective insight.

** This was a real place. The ABC cafe, they were dotted around London. The one we patronised was on the Earls Court Road. It is probably a block of luxury flats by now.

The Cheesemonger Staggered Under the Weight of his Responsibilities

One Comment on “Schism Was Never Good for the Papal Digestion”