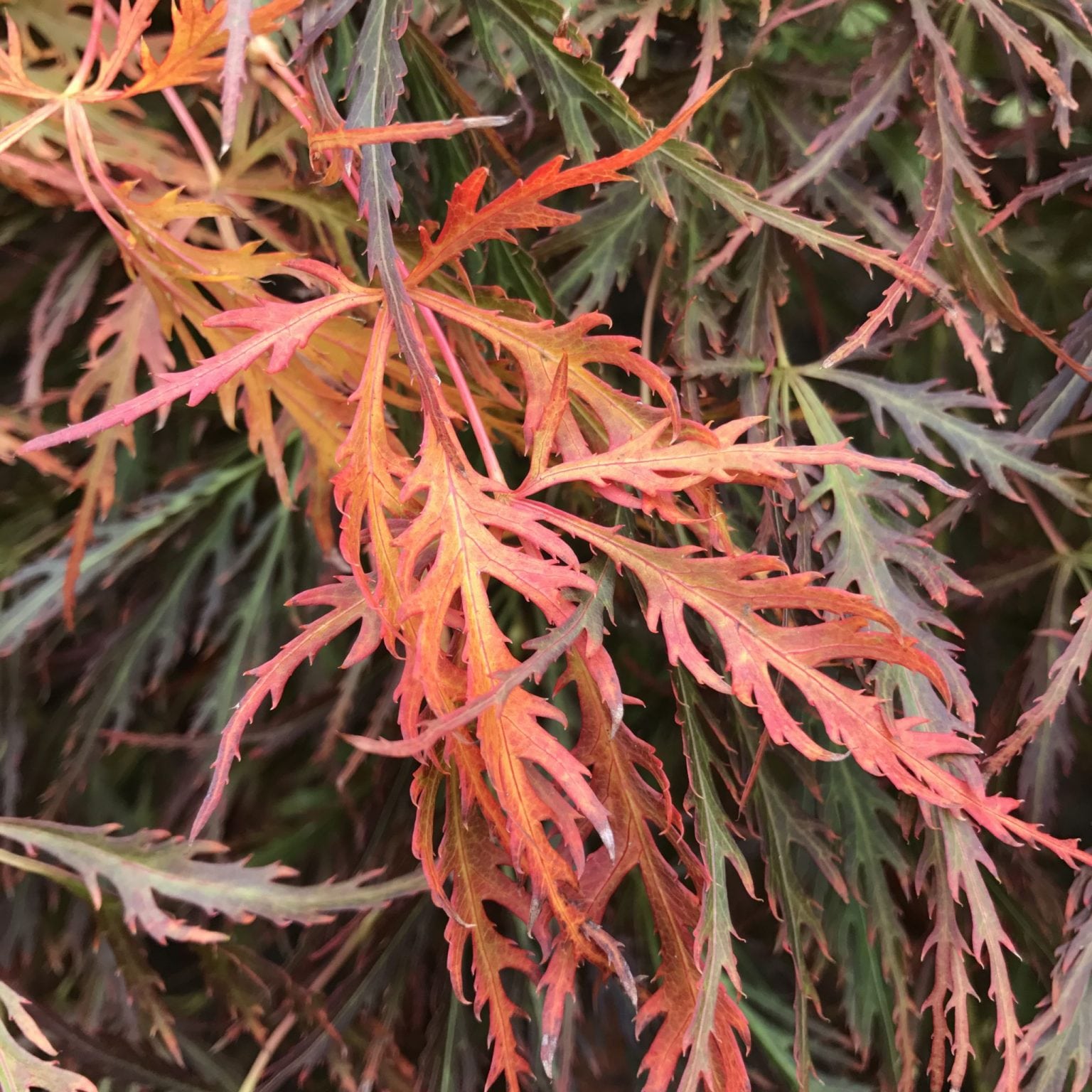 I am flying back from Glasgow after quite a long day accompanied by (although separate from) a raucous party of ebullient Glaswegians off down south for a weekend of shenanigans.

It is my practice to try and sleep during take off – partly because I am knackered but also because I don’t really like flying too much as it makes me confront the frailty of flesh and mortality in general. Especially during the safety briefing which always seems to me rather futile. Nobody is listening and we all know that if we hit the water a life jacket is not likely to help much. Especially when flying from Glasgow to Birmingham which is entirely over the land and the biggest bit of water is Lake Windermere.

Anyway, I am woken from my peaceful doze by an announcement that we are going back to the terminal – we have not even taken off yet.
“Somebody has to leave the aeroplane ” announced the pilot mysteriously. Is there sickness? Am I going to have to administer CPR to somebody? – I hum Stayin’ Alive by the Bee Gees as a warm up.

We return slowly to the terminal, there is uneasy chatter and jokery amongst the raucous.

The police arrive: five of them all bulked up with stab vests, hi viz and belts clattering with the general paraphernalia of modern law enforcement- batons, radios, mobile telephones, handcuffs, tazers, notebooks, tins of boiled sweets, cameras, latex gloves and whatever else is deemed necessary for the efficient implementation of modern policing.
It must be really hard to chase after fugitives when you are as laden as a one man band.

A largish man was removed from the flight and everything settled back down. Had we been saved from a terrorist attack?
Was it a desperado on the run?
A robber with Krugerrands sewn into the hem of his coat?
An international gun runner?
Tony Blair?

A gem smuggler with a condom of uncut diamonds up his jacksy?
Was there a crack den in the lavatory?
or a ticking bomb in the luggage compartment?

The pilot returns to the tannoy: “I am afraid to say that a man was caught smoking an electronic cigarette and was removed by the authorities as we will not tolerate that sort of behaviour”.

Great. Got home a hour and a half later than usual.

I am listening to That’s How It Was by Spanky Wilson and the Quantic Soul Orchestra. The picture is of an Acer at the Harcourt Arboretum

The Camel excelled at water polo

4 Comments on “Somebody gilded all the Pulses in Tashkent”