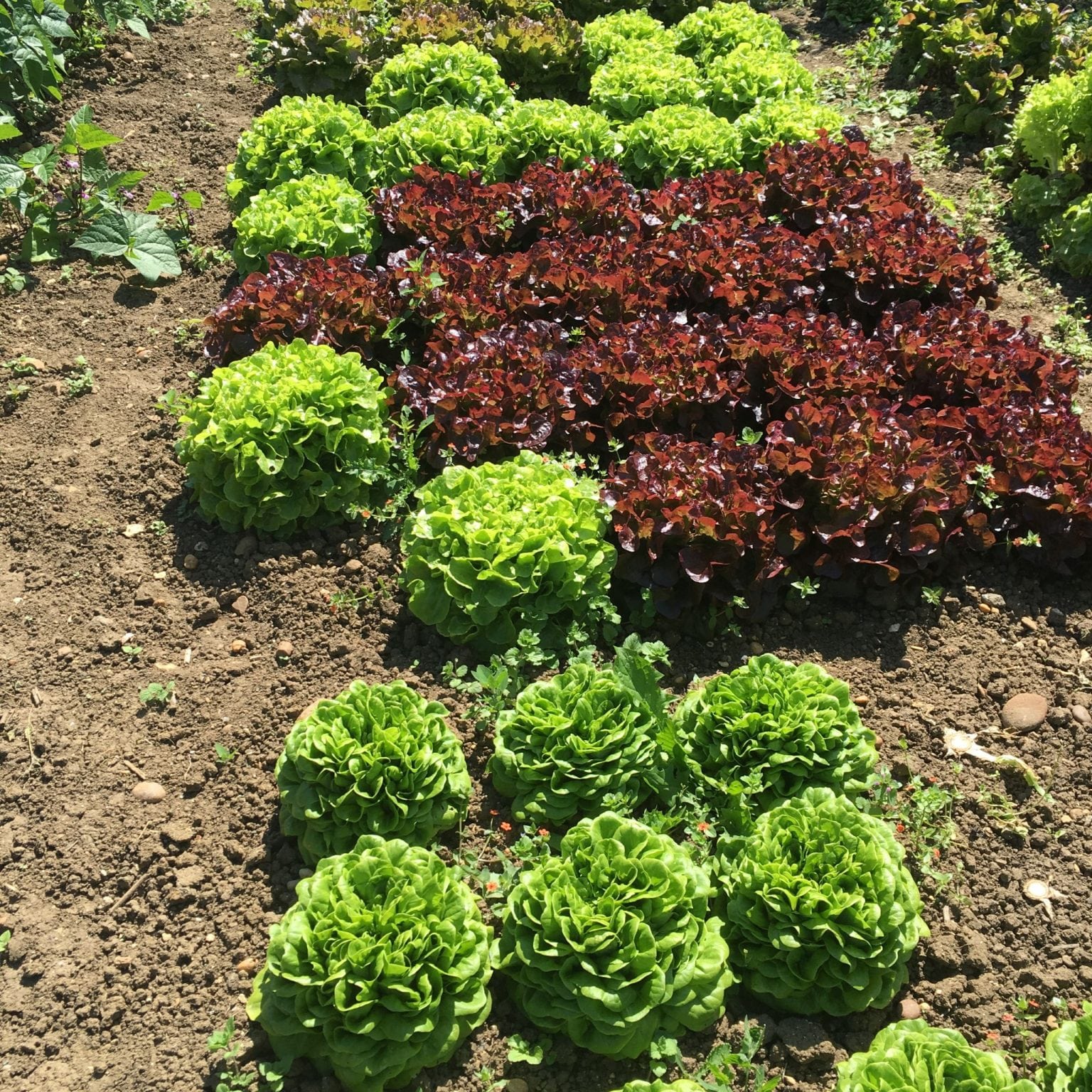 I have a second home.

Sadly it is not a villa on the Côte d’Azur , nor is it a chalet in Gstaad (complete with on tap emmental and fur bedspreads). It is not a palm roofed shack on a beach in the Carribean nor even a chic pied a terre in Shoreditch or Montmartre.
It is much more unusual and niche than that – it is Birmingham Airport. I seem to be spending an increasing amount of time commuting back and forth to Glasgow…..

Birmingham airport has both good and bad sides. The car park is conveniently close to the departure terminal , it is relatively close to home and the lavatories work. What is not so good are the rather stentorian security staff –  it is somehow worse to be told to take your shoes off at 6:30am by a large Brummie than by a large Scotsman. I also have a deep and unreasonable loathing for the Duty Free area.

It meanders its way through glossy stalls selling the usual vastly overpriced Eau de Toilette (note to those who care: buying aftershave endorsed by Karl Lagerfeld or Johnny Depp is unlikely to get you laid any more than if you just washed more often), bottles of novelty liqueurs and giant sacks of M&Ms. I want to get through this as quickly as possible in order to get on my plane without having to run and thus arrive unkempt and wheezing at Gate 26. I do not wish to buy stuff and would really like a straight through path rather than being sent all over the houses on a long and winding road: sadly I have no option but to follow the crowd trying to avoid tripping over their very small wheeled suitcases. To rub salt into the wound the floor is as sparkly as a stripper’s tush.

As I am flying to Glasgow the plane usually leaves from approximately gate 16. If all goes well I will arrive there with not quite enough time to have a cup of coffee but will do so all the same. The cup of coffee arrives, I have one hurried swig and the slightly grumpy woman on the gate chooses that moment to announce a final boarding call and I have to go. This happens almost every single time and I seem incapable of learning my lesson.

My third home is, obviously, Glasgow Airport. In fact I tend to spend a bit more time here hanging around. It too has an identically irritating Duty Free bit but, because I am always there in the early evening I do try to find time to eat chips. A chap needs chips every so often and a damp day gardening in Glasgow is definitely sufficient excuse. The worst moment was just after I had spent the day fossicking around amongst some very pungent compost. A smell I took back with me to the airport – and beyond. I must apologise to the unfortunate fellow sitting in Seat 12b: it cannot have been one of his better journeys!

Why am I doing this? Because we are getting terrifyingly close to the opening of Horatio’s Garden, Scotland. This is possibly the most meaningful garden that I have made in the last thirty years. I am thrilled to be doing it but am still stressing about edges and details.

I also have troubling dreams about Pachysandra terminalis. I will post pictures once we are finished: the opening is on September 2nd.

I am listening Speak to the Rose by Wilco. The picture is of some lettuces.

Somebody gilded all the Pulses in Tashkent

“Bring me my sauciest wallaby” demanded the Lord High Vizier

8 Comments on “The Camel excelled at water polo”