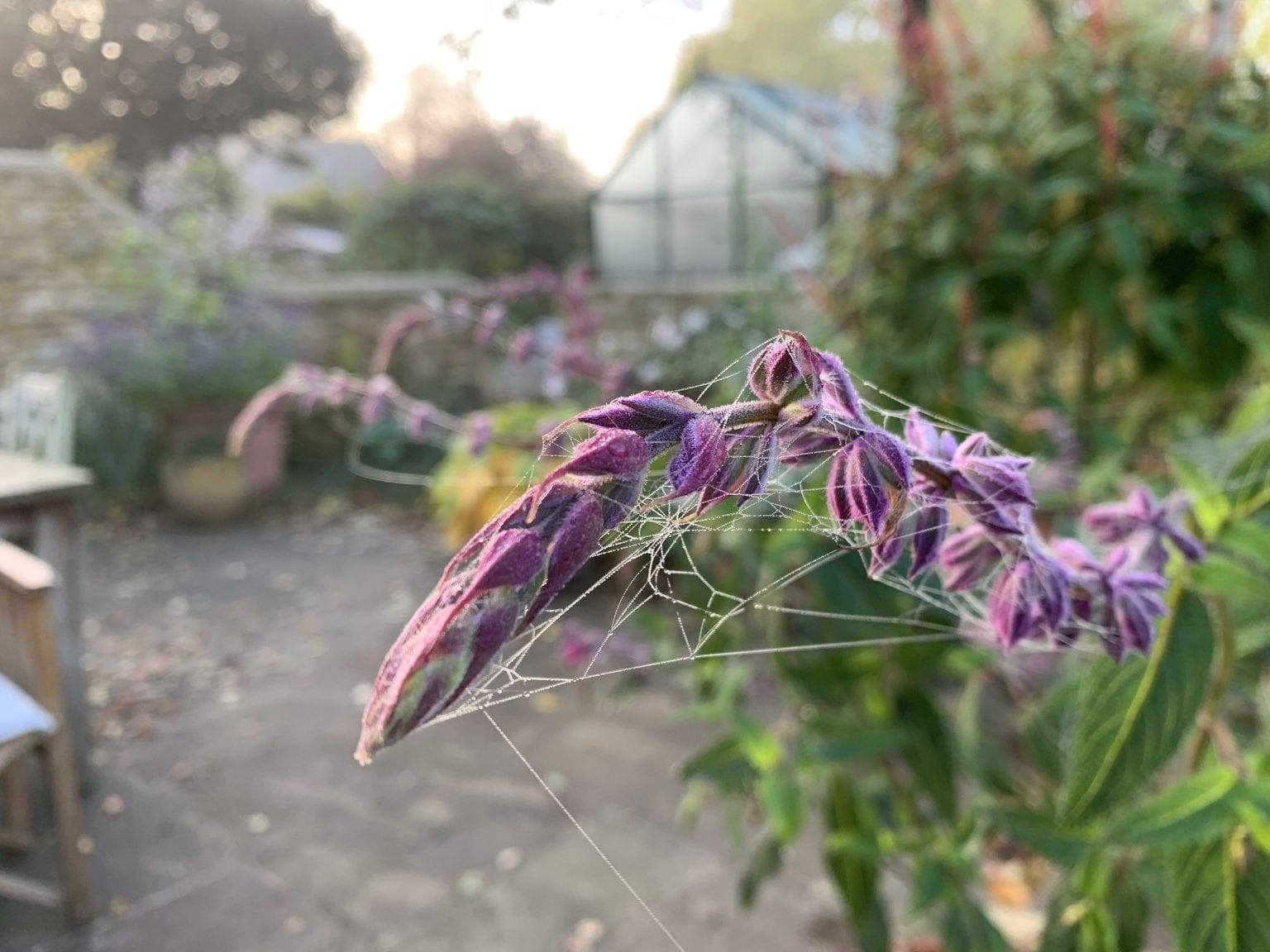 I feel the urge to write a blog: this does not come upon me as much as it used to which is a pity but this is the story of my week as it has been quite a busy one. My dear wife is away swanning around San Francisco for a fortnight so I am left to my own devices which feels quite odd as I am not used to it: I feel oddly lonely and wish I had a dog.

I am driving to Cornwall. The journey is uninteresting except that I get the chance to marvel at how very swift and speedy the A30 is when you cross the Tamar. A road that I remember being clogged with caravans and cars dripping with canoes and bicycles. I know this journey very well but that does not make it any shorter. Driving is boring- not for me the thrills of double de-clutching and a stirring of the mezzanine at the sound of a revving engine. All that petrolhead stuff leaves me a little cold and I look forward with pleasure to the self driving car.

I have a car that is relatively comfortable (although I would like a bit more padding in the seat) and pretty much drives itself so all I have to do is not crash into anyone and stay awake. That is where the problems begin – staying awake. I am of an age when the occasional nap is very attractive and I often stop for a quick snooze. I do exactly ten minutes and start again revived: no alarms, my body seems to automatically know when the ten minutes are up.

So if I cannot sleep and cannot move much (beyond a bit of bottom shuffling and some stationary dancing) then the only options left to me are listening, talking and, of course, eating.
Talking is okay but there are only so many people who I can call – my wife gets understandably miffed if I keep ringing up expecting her to chat to me in order to stop myself nodding off. She has other things to do with her time.
Listening is important and I am spoiled for choice: radio, music, podcasts and an Audible subscription. I tend to listen to a bit of everything but mostly to audiobooks- I have been accompanied this week by Louis de Bernieres , podcasts from the Skinny Jean Gardener, Ear Hustle, 99 Percent Invisible (the Episode about Hawaiian shirts), No Such Thing as a Fish and Ben Dark’s Garden Log (such a sexy voice) and a general shuffling of music which always starts (for some reason) with the soundtrack to Hamilton. For years it automatically began with Rilo Kiley so I guess it is a nice change.

The eating is more complex as I flip around a bit. On this journey I had wine gums (Maynard’s and Haribo), butter mintoes, black grapes and some Bahlsen biscuits. In the past I have gone through many permutations of travel picnic: highlights include Polos,Galaxy Ripples, Fruit pastilles, Liquorice Allsorts (bad idea) small Mars Bars, salted peanuts, bananas,Haribo Starmix, Jelly Babies, flapjacks, humbugs and Roskilly’s fudge. Not fearfully healthy you will notice but I am pretty sure that anything eaten in a car does not count if one is trying to eat healthily. What happens on the M6, stays on the M6.

Whatsoever I eat I realise it is not because I am hungry but simply because I driving is booooring…especially on the way back. I stagger in carrying crab from Kernow.

Now I am driving to Sussex where I am teaching a day for Sarah Raven at Perch Hill. I have only been to the garden in the dark if deep midwinter so it was a great pleasure to wake up in the garden and a jolly day was spent with me talking a lot to the assembled gardeners. Nice people. Nice day not very nice drive home – for some reason my sat nav took me through Royal Tunbridge Wells. Seems a perfectly decent joint place but quite sluggish in the traffic department. Got home and decided I deserved chips so diverted to the Arctic Fish Bar in Chipping Norton.

Now I am driving to Birmingham Airport in order to fly to Belfast for the Britain in Bloom Awards 2018. I like Belfast – it is manageable, buzzing, affable and not at all Arlene Foster.It has humour and beauty in equal measure. I am here to dish out the Britain in Bloom Awards. This is a joyful marathon as you may not realise how many categories there are that come under the guidance and rules of BinB – small Coastal villages through urban districts right up to cities. Suffice to say that the ceremony starts at 5:30 and continues (with a break for dinner) until around 11:00. My job is to whip up frenzies, keep the clapping going for as long as possible and generally keep things moving. It is quite knackering -especially after a rather long week – but hugely satisfying as the people who attend are very deserving of fulsome praise and all of them are having fun. We also had a band, Irish dancers and a chef who sang popular operatic arias while flirting disgracefully with all the women in the room. Fabulous stuff but guess who has to go back on stage just after the entertainment? yup, you guessed it – oldish bloke in a suit.

I stagger back to the Premier Inn (surprisingly comfortable beds) just before midnight and wake up in the morning with time to kill so I wander around, go to the botanic gardens (nice newly restored Tropical ravine) and have a haircut before heading back to the George Best Airport and the short hop to Birmingham.

Three journeys, three nights away from home. It is really nice to be back in front of the fire in time for soup and Strictly.

“There are no onions” exclaimed the chef “we must use deck quoits”.

“How does ‘Quibble, bibble, curd and tribble’ sound?” asked Shakespeare

7 Comments on “Stealthily, Leonora edged towards the mushroom.”