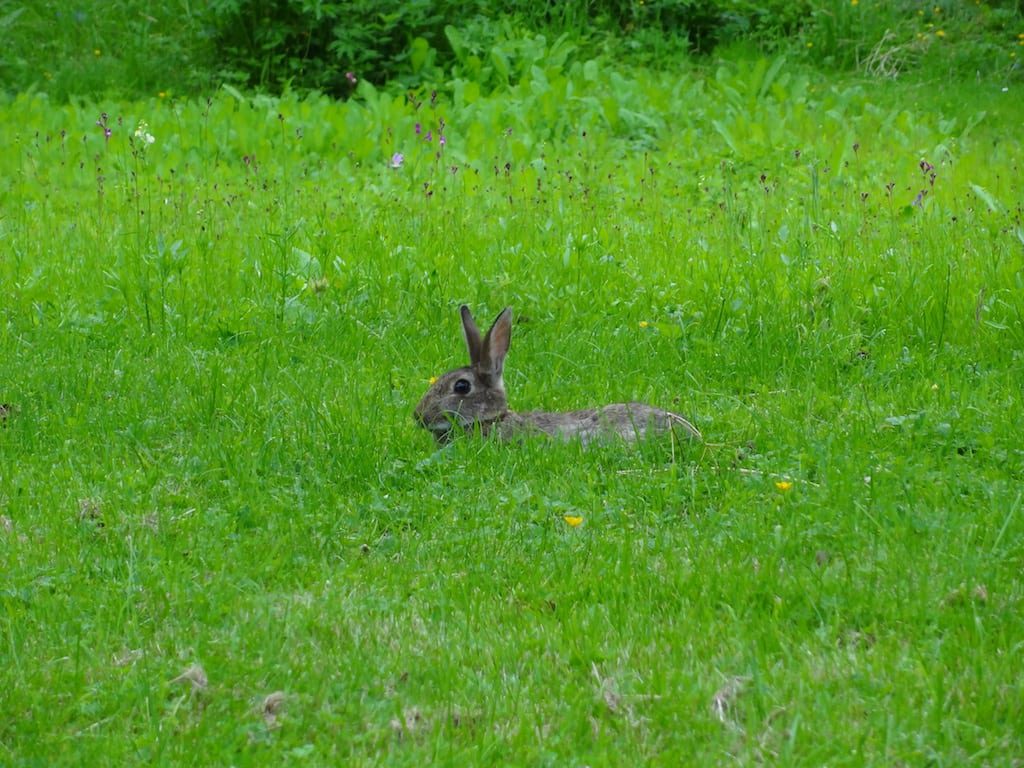 This is quite weird.

I started writing this blog in an hotel in Earls Court, London SW5.

That in itself is not terribly odd but the fact that this hotel is about four doors up from  the first flat I lived in when I left school (i). It had two bedrooms and cost £10 a week. There was a floating population of three relatively permanent residents and a constant stream of girlfriends/itinerants/homeless acquaintances and people who simply forgot to go home at night. We converted the cupboard under the stairs into a compact bedroom which had the advantage of being relatively private (though completely airless), thus it became quite popular for those hosting ‘overnight’ visitors and became known as the Cockpit. This is a picture of us (not me, I was taking the picture) trying to change the engine in an old Ford Zephyr using our rather spindly biceps, a convenient scaffold and an old rope. It was a doomed exercise.

Disadvantages included frequent floods and an electrical system that was both eccentric and unpredictable (the simple act of turning on the bedside light and the toaster simultaneously led to a loud bang and complete darkness). I also once opened the kitchen cupboard to find a large ginger cat chilling amongst the tins of beans. Someone must have left the front door open overnight: you could do that as no self-respecting burglar would ever have considered us a target. The street had two sex shops: I remember wandering past one of them and recognising the bloke on the cover of an, ahem, “Special Interest Magazine” as someone with whom I had once been at school. Both emporia are gone and have been replaced with vegetarian restaurants. This is the Earls Court skyline.

Anyway, I am staying here for the Annual General Meeting of the RHS which is about as far as you can get from those days .It is a year since I was elected to Council and the time has flown. I am not absolutely sure that I have yet revolutionised the place but hopefully have done something useful apart from loafing around the press office eating chocolates. The AGM is a bit odd as very few people turn up and those that do seldom come unburdened by some sort of axe that requires grinding. Yet again the council voting has been a bit shabby as about 1% of the membership bothered to vote: fewer, I think, than last year. That really is something about which we can do something.

I have also conducted an auction at the Garden Museum. The form is that various eminences (and Jo Thompson) design and plant some pots which are then sold off in order to help pay for an intern to work for a year at the museum, gardening and being useful. My job is to stir up the assembled bidders and persuade them that the one thing which will make their lives complete is a custom planted pot. I have done it for the past three years and it is possibly the most draining gig I have done. Still, it worked and we raised over five thousand quid. Here is a picture of me trying desperately to flog off Cleve West’s effort (sold for £200 to include a quick rummage with the creator).

It is my second Garden Museumy thing in under a week as last Thursday I had forty-six people for the day in aid of the GM. It rained pretty consistently through the day but was jolly- if  a little chaotic and rushed. Forty-six gardeners are very difficult to keep under control: a few always wandered off somewhere when nobody was looking. They started in my garden  and then trundled off to two others of varying maturity. I enjoyed myself, hope they did too. We visited a large pond we dug a couple of years ago – I named it Bradbury Water after my friend Kate who likes frogs –  it has settled in very well. Here, judge for yourselves: you can’t really beat water and grass.

Apart from that we have had the glorious Cottesbrooke Gardeners’ Fair which, for the first time in five years, was a bit wet and muddy (ii). Still, even though cars had to be pushed out of muddy car parks and rain dripped from every surface, everybody remained cheerful. The nurseries did well and the food was good, my borders looked delightful and even the new annual meadow we planted in the Pool garden showed promise – though not yet any flowers. It will get there in the end: how do I know that?  because mine which was planted at the same time is currently sprouting Linarias all over the place (see above). A couple of weeks late but you cannot control ol’ ma nature.

Other things are happening but you probably have better things to do than sit here reading about them. The best things are mostly meadows anyway so here is a rather handsome one we planted a couple of years ago in Buckinghamshire. Finally it is beginning to grow into itself: it was planted on appalling sticky chalk clay: good for wildflowers, crap for most other things. Both this picture and the one of the pond would look better if the sky was blue.

I am listening to Da Da Da Da by martina Topley-Bird. It has very easy lyrics.

The picture is of one of the Linarias from my orchard meadow.The weather has not been kind to this little project as much of the seed drowned in the rain and there has also been a most alarming outbursting of young teasels. And rabbits.

(i) Actually, not quite the first. I did live with a friend’s parents for a bit but there was an icy atmosphere after I dyed my hair and managed to cover all their towels with henna. Henna, in case you did not know, is the same colour and texture as very overcooked spinach.
(ii) I use the words “a bit” in their most stoical and British sense.

“Belay There” Whispered The Rural Dean