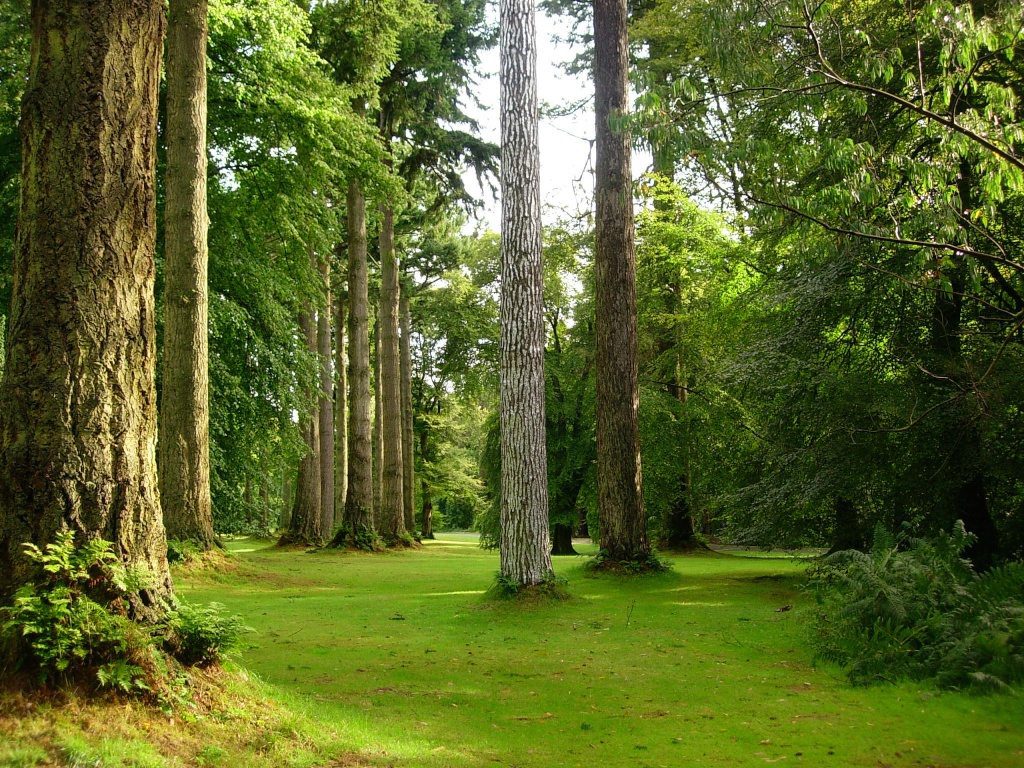 One of the the procedural minefields about this Blog thing is the moral dilemma of whether it is acceptable to omit a day if nothing very exciting happens. Based on the remarkably uneventful days that I have already included I am inclined towards the principle of anything being better than nothing however, if anybody ever reads this stuff, then I feel that it would be kinder to take the occasional break. I will ponder further on the ramifications.

Finished a scheme for a rather nifty little London garden today – not something I do very often. I left London over a decade ago now and try to work there as little as possible – too many constraints and too much exhaust. Occasionally, however, it is fun. I also spent a (relatively) pleasant hour having my lower back massaged. So that’s that.

This picture is of a Corsican pine at Mount Stuart, Isle of Bute ( http://www.mountstuart.com ). It was coated with silver by the artist Anya Gallaccio as part of the Mount Stuart visual arts programme.