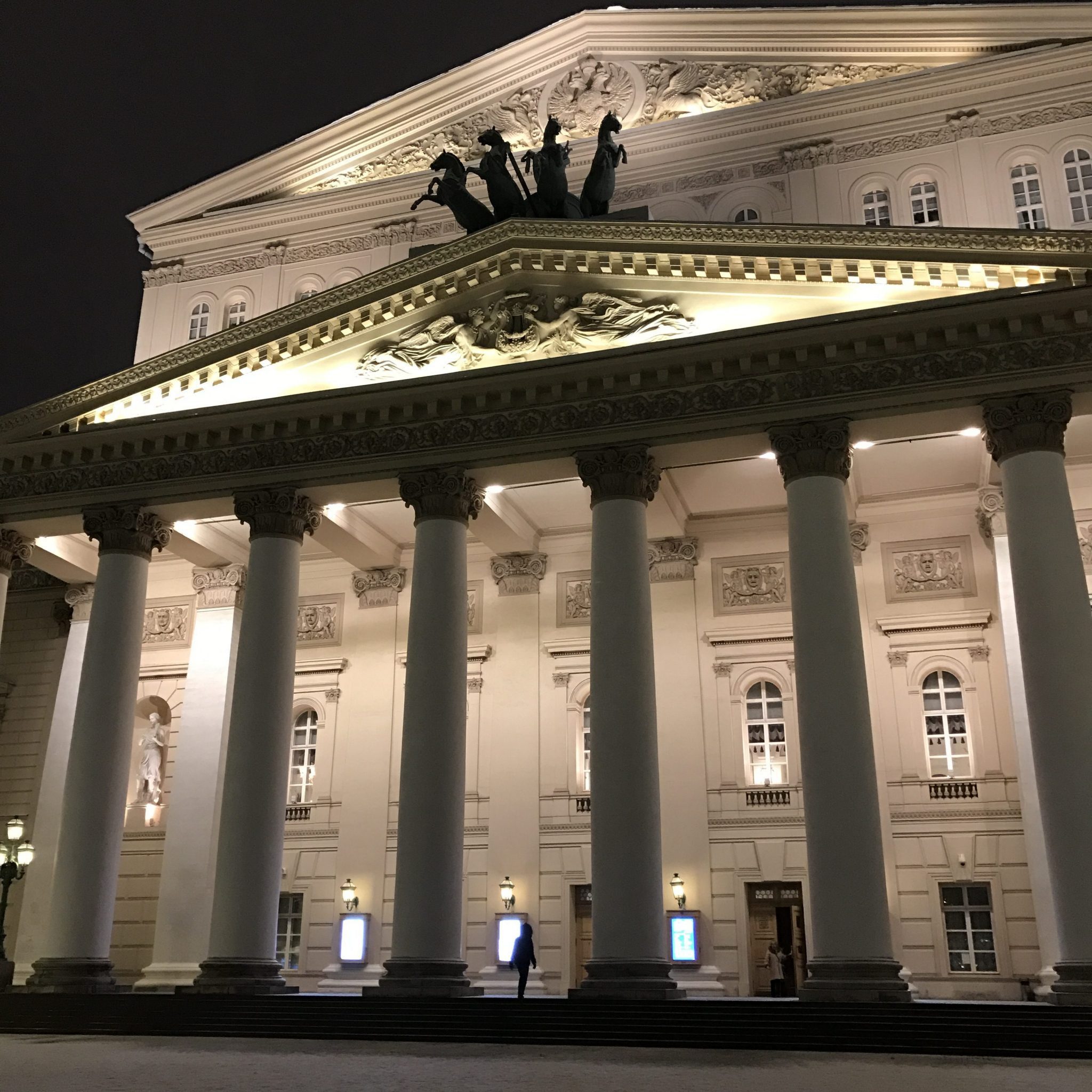 Sunday:
I am off on a trip…
Firstly, it involves a train from Banbury to Heathrow via Hayes and Harlington. Very simple in theory but, as is the way sometimes with the oft laid plans of mice and men, likely to gang aft agley. It is like dominos- one train is ten minutes late so you miss the next train by nine seconds (after a frantic rush across a bridge and a shove through an oncoming crowd ). This means being stranded on an empty platform at Hayes and Harlington for an hour before finally arriving at the airport.

I am going to Moscow to give a seminar nominally entitled Gardening across Continents with the aim to jazz up the world of Russian horticulture. More specifically to talk to them about show gardens, design and planting and also to talk about an exchange we have instigated at Malvern and about which I wrote in my last blog.

Monday:
It is an overnight flight- not long, only about 3.5 hours – in that it leaves at 10:30 (london time) and lands at 5.00 in the morning (Moscow time). I, however, am far to old and set in my ways for this sort of interruption to my routine. I go to the hotel and go straight to bed.

It is cold out there: about minus 10. This raises a few sartorial dilemmas: I emerged into the street all wrapped up like a bear in a duvet. Coats, hats, Horatio’s Garden Alpaca Socks (available here and a perfect Christmas Gift), gloves etc. I walk five steps and get into a car so hot that you could probably roast a duck in the glovebox. I then go to an equally hot office followed by a sweltering restaurant, another car and back to a hotel room where, in my absence, a diligent cleaner had cranked up the radiator. I flung open the window and welcomed as much icy air as possible. Tomorrow I will not be so thermally aware. The restaurant, by the way, was next to the Bolshoi Theatre and involved crab from Kamchatka (a species of red king crab that has a leg span of nearly six feet) and six different sorts of caviar.

The reason why I am here: I tootle along to the auditorium of the Moscow Museum where there is a milling multitude of assorted interested parties. I am quite happy giving talks of an hour or so but today I am doing four talks of about one and a half hours each plus a two hour Q&A. It is quite tiring – there is a relay of simultaneous  interpreters who do a sterling job trying to keep up with me: they change over every twenty minutes to prevent exhaustion. It is interesting as the audience each have a headset into which the interpreter drips a translation of what I am saying but, like an old fashioned transatlantic telephone call, five seconds after I have spoken which means that timing of jokes and frivolities can be a little tricky. You deliver a punchline, pause for reaction and then, just as you are about to give up, a small section of the audience – those who get the joke – laugh politely.

The main purpose of the day was to drum up some entries for the Malvern/Moscow exchange so many participants brought sketches and ideas which continue to flood in – it will be a good thing and you should all come to the RHS Malvern Spring Festival to see what happens.

We retire to a Chinese restaurant where all the waitresses are dressed up as members of the Red Guard which seems like an odd thing to celebrate. They jazz up their khaki uniforms with very red lipstick. The food is delicious and we then troop off to Red Square where there is a bustling Christmas Market and a skating rink – which was sadly barred to us as it had been booked for some spiffy private party for Prada (I think). We posed for many photographs – for that is one of Russia’s favourite national activities and Valenkis (felt snow boots as worn, if I remember rightly, by Solzhenitsyn in “A Day in the Life of Ivan Denisovitch”) were bought for me. The snow is light but the air is a strange dry cold which seems innocuous at first but then gives you a headache and seeps into the bones.
It is fun and I dance with a group of people dressed as Christmassy Cossacks.

Wednesday
And home again – first breakfast in the hotel, an early cab through the appalling Moscow traffic, second breakfast in the Aeroflot Executuve lounge (hmmm.) Third breakfast (strictly speaking an early lunch*) on the aeroplane as we fly through clear skies over miles and miles of snow dusted birch forest. Then an equally fabulous approach to Heathrow all along the river from the Thames barrier. Every landmark is clear and glinting in the sunshine – I can even pick out my mother’s flat.
Then four trains and home again.
The time difference may only be three hours but I feel as if I have been pushed slowly but steadily through a mangle .

Millennium dome and the Thames

I am listening to Slow Movin’ Outlaw by Waylon Jennings.

The picture is of the Bolshoi theatre.

*Russians have a very charming way of saying lunch. ‘Then we will have a lunch…” pronounced larrrnch. Sometimes it is a “friendly larrrnch”.

The Mezzo fell from the mezzanine into the mezze