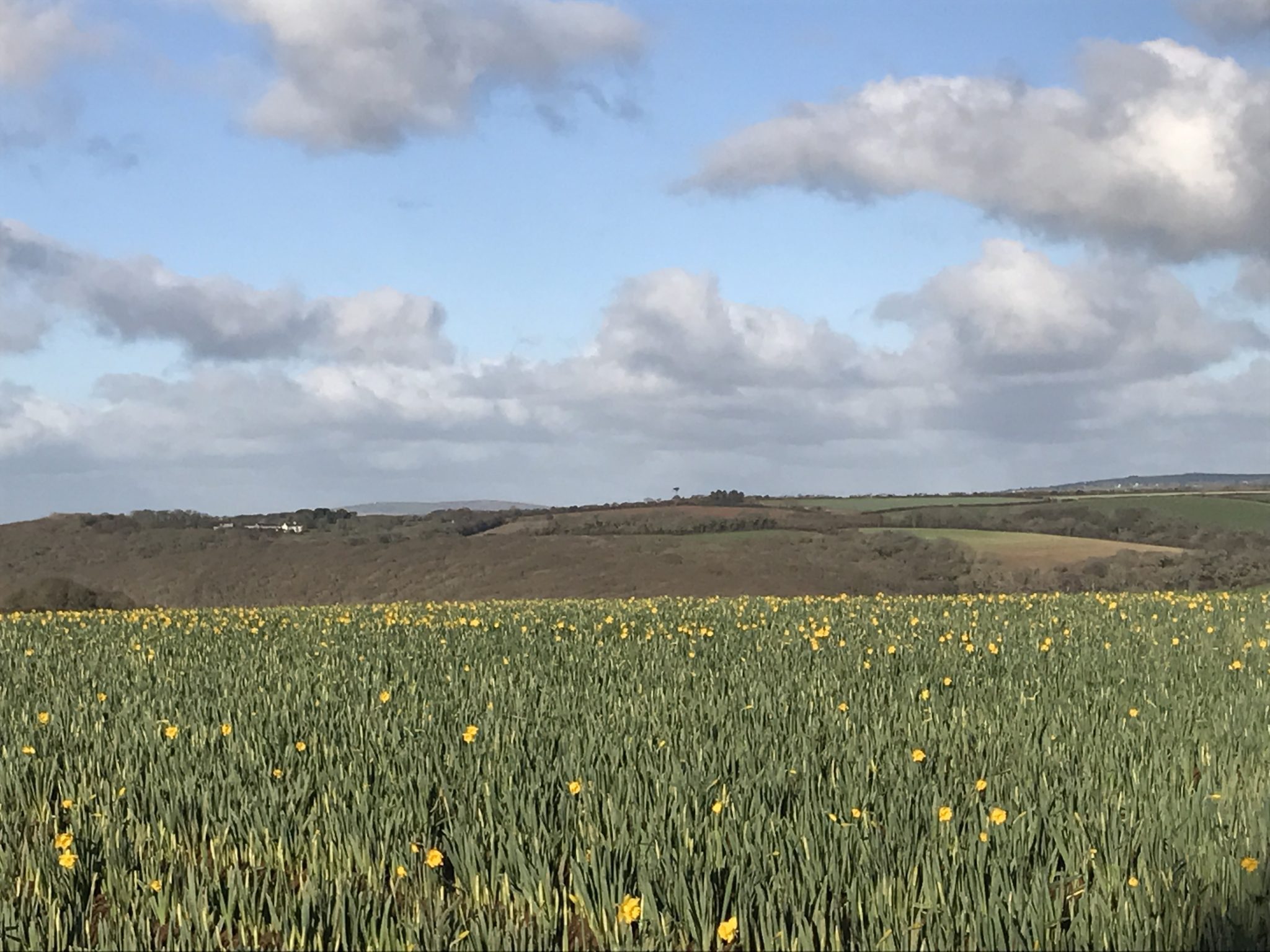 I have not written a blog for ages but will makes no apologies as life is like that sometimes and I cannot always think of anything interesting about which I want to write. It would be very dull if I felt an obligation to write stuff and churned out an equivalent of my childhood diary. I think it was called the Letts Schoolboy diary and was full of interesting facts about the countries of the world and their various exports. Some of it sank in – Sierra Leone * exports diamonds, and bauxite for use in the manufacture of aluminium. The Canadian prairie provinces are Alberta, Manitoba and Saskatchewan. Anyway my point is that you would get quite bored by a string of blogs that said variations on “Irish stew for lunch (yuk) then mucked around” or “nothing much happened” or “played Heatherdown: we won 2-1”.

Instead I am saving things up until the urge takes me which is usually when I am trying to distract myself from something important (but dull) or I am on a train (as I am now). I thought it would be faintly diverting to write about mud as that is a major constituent in my life at the moment. I have a number of jobs under construction and as a result a lot of this year has been spent up to my shins in various grades of mud. This means that I have become a bit of an expert in the subject and my conclusions are that no matter where the mud is situated – be it in Wiltshire, Northamptonshire or Buckinghamshire (which are the locations of my largest mud piles) – is is always annoyingly muddy.

This may lack the edge of pioneering science that some of you might expect from me but it does back up a number of historic theories. In the Middle Ages everything was muddy from people and animals to bedding and cookware. It was unavoidable due to the lack of tarmac roads and the fact that nobody had yet invented the coir doormat. Nowadays we are spoilt in that we can walk from our houses onto dry, mud free pavements and not have to worry about getting topsoil out of our underwear.

Other conclusions that I have drawn include:

Building site mud is very unlike the sort of mud one is likely to find in facial mud packs. That mud is the colour of chocolate and the texture of peanut butter: it does not smell of mould or diesel like site mud does.

The Hippopotami who sang “follow me follow, down to the hollow and there let us wallow in glooooorious mud” were also thinking of a completely different calibre of mud.

No matter how careful you may be you will always get mud on your trousers – often a loose splattering that looks as if it has been flicked at you.

So that is what I have learned. Underneath the mud, however, interesting things are happening and some fine and handsome gardens are likely to eventually emerge. I look forward to sharing them with you over the next couple of years as they gradually come into their own. In the meantime I will continue to slosh about in the goo, happy as Larry**

I am listening to The Ballad of Ira Hayes by Johnny Cash. The picture is of a daffodil field in Cornwall – lest we forget that spring is coming.

* Sierra Leone, incidentally was the answer to a question that marks one of my greatest achievements (and greatest disappointments). Years ago I was on Celebrity Eggheads and beat CJ (the one who may have murdered somebody by pushing them into a canal) with a question whose answer was Sierra Leone.

** Larry, for those of you who ever wondered is the Australian boxer Larry Foley who, 1879, retired undefeated at 32 having banked a decent wedge. Thus he was deemed to be pretty content with his lot.

The trolleybus vibrated with unfettered anticipation