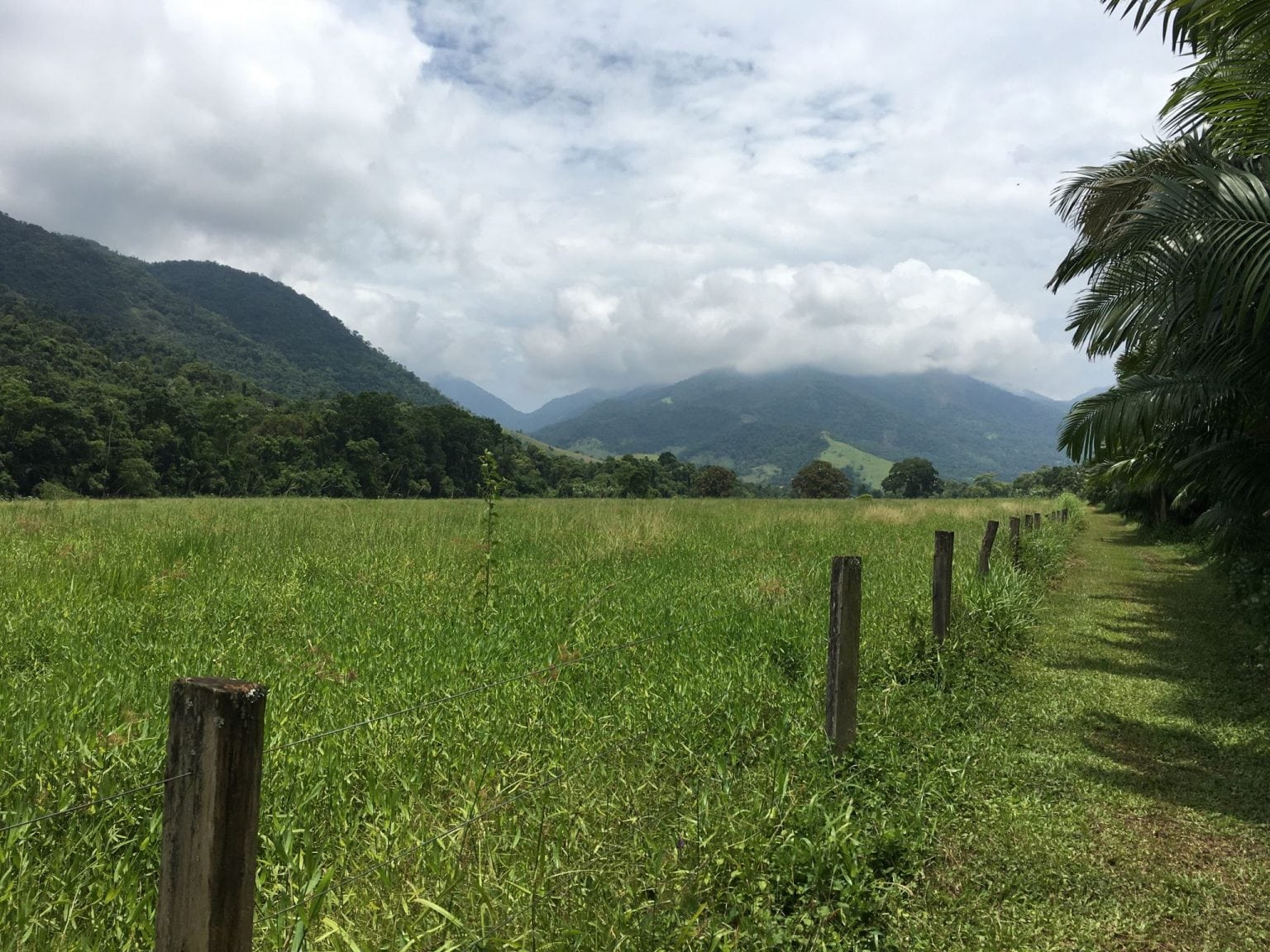 I wrote an article a few months ago for the Garden Design Journal. In it I sounded off (hopefully without too much pomposity) about blogs and my particular point was that if you have a blog on your website and don’t update it regularly then the whole site begins to seem a bit dusty and unloved.

Well, mate, practise what you preach. The last update was in November and it is now mid April. Apologies to anybody who noticed….

It may well be that I have just tripped over a milestone in my journey through middle age to a crabbily unpredictable senectitude. I find it mildly offensive when people call me mate.
They are not my friends and they are increasingly less likely to want to mate with me. I realise that this is an unnecessary irritation.
I suppose the alternative is to call people Sir which brings up a different can of worms as that has become rather unctuous and insincere. As in “Suit you, Sir”. When I was at school one had to call the teachers Sir which was fine except for the occasional mix up at home when I accidentally called my father “Sir” or, even worse, called a teacher”Daddy” in a moment of confusion.

Probably best to not call people anything unless you can remember their names which brings us to another, related,problem in that I cannot remember names either. I love a conference when everybody has their name emblazoned on their bosom. A quick surreptitious glance and you are fine.

Provided that your specs are neither steamed up or left behind.

Things that I have done since I last saw you…
Apart from all the usual Christmas, winter stuff.

Been to Brazil (above is Ipanema beach at sunset)
Brazil is a beautiful place with charming people: I am sure that there are some who would happily mug you but the majority are delightful. Rather than bore you with a long travelogue I will give you a list of things that we did……
Look at jungle
Swim in sea
Swim in waterfalls

Eat cheese balls – a speciality. Deep fried cheesy pastry things : probably low on the healthy heart recommendation list.
Paddle board – one of the best things I have ever done
Read books
Walk on beaches

Look at flowers
Walk a long way to see a Roberto Burle Marx garden – it was well worth it.
Samba

Started building Horatio’s Garden Scotland.
As many of you know Horatio’s Garden is a charity who builds and maintains gardens in the spinal units of hospitals. I am lucky enough to have been invited to do their garden in Scotland which seats neatly between a motorway and the building site that is the Southern General Hospital in Glasgow.

Various other things too numerous to mention without becoming too tedious. We are now about to tip into the show season where I will be very busy with various judgings and cavortings.

I hope that I will see some of you there.

I am listening to Urami Bushi from the soundtrack of Kill Bill 2.

The Pifflehound was in a state of high alert.

4 Comments on “The tardy bloggist limped through the gloom”