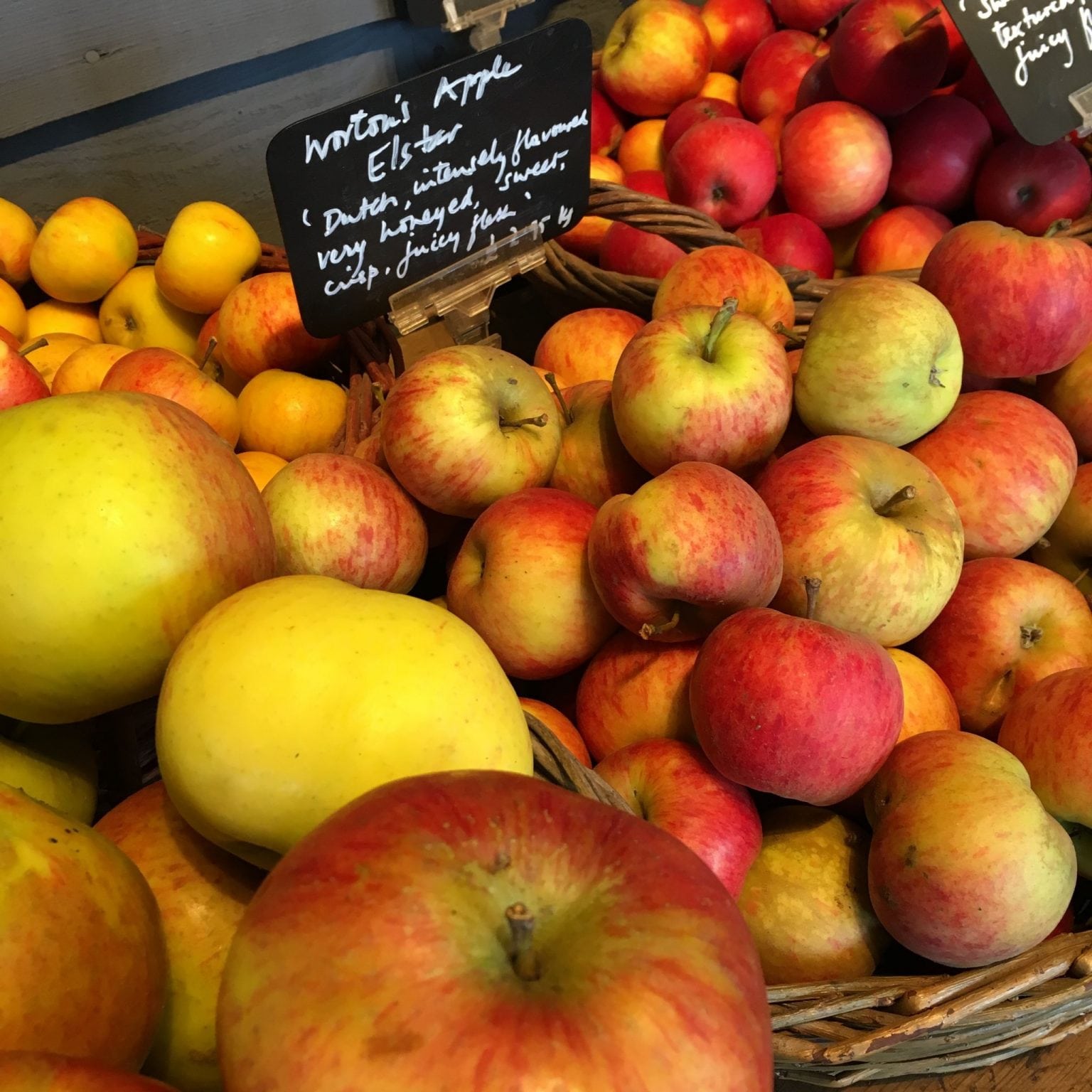 I have learnt, after nearly ten years of writing this (and various other) blogs that every so often one should mention cats if one is to maintain a certain popularity among one’s public. Especially as my last post was mostly about folk dancing.

Nothing razzes the masses more than a blog about cats.

I do not currently own a cat although I have had a few in my time – Ophelia was the first: very spirited until she ate a lump of hashish and had to retire to Ireland.

Gertrude Jekyll had even more including ones called Tittlebat, Toozle and Pinkieboy (which is the sort of name of which most self respecting cats would heartily disapprove).

St Gertrude of Nivelle is patron saint of both gardeners and cats. I am not convinced that the cats appreciate this fact as much as the Catholic Church.

On other matters I have been to Sunderland for the Britain in Bloom. A double first – never been to either before now. Both experiences were delightful, Geordies (are we allowed to call people from Sunderland Geordies ? Or is that reserved for Newcastle?) are very friendly people: on the Metro people talk to strangers. I had a series of jolly chats with everybody I met: the cab driver was extremely garrulous and had many opinions – not all of which I fully understood. He showed me his firearms certificate, told me about his various rifles, related the story of his landscaping of his girlfriend’s garden (not a euphemism), told me about his dyslexia, his grandfather and his almost mystical control over dogs. All this (and probably more) over a seventeen minute cab ride. I had another cab driver who told me all about his life as well – not quite as interesting but I know a fair bit about his children and the best places to go in Sunderland for a late night pint. The girls who ran the Premier Inn were delightful – and very enthusiastic. At dinner, I fell wildly in love with the charming Lady Mayoress of Sunderland.
We southerners are really very grumpy in comparison.

On the train home I picked a carriage with two parties going on – initially, did not know they were parties as the train left at 8:15 and the drinking had barely begun. The noisiest was a party of lads going to watch Sunderland play West Bromwich Albion. As we trundled through Durham, York, Leeds etc the volume increased until, by about Derby, there was loud, good natured singing*. Then things went a bit bad as they were joined by another very drunk boy ( not a Geordie nor a Sunderland supporter ) who had obviously been having a little party of his own further down the carriage. He then started loudly swearing (mostly about the Pope) as well as singing. This was altogether too much for two Geordie matrons who stood up and tore a sizeable strip off the boys for bad language and general loutishness finishing the tirade with “Your mothers would be ashamed of youse”. There were embarrassed apologies and general contrition all round. Peace was restored and reigned until Birmingham New Street when they disembarked.

The Britain in Bloom beano, by the way, was delightful. Lots of happy people getting prizes for some excellent work in towns, cities and villages all over the country.

Other places I have been since I last saw you include Glasgow, Somerset, Leicestershire, Derby, Bath, Edinburgh, Lincolnshire, Harrogate, Malvern, Lincolnshire, Cornwall and Sezincote (whose autumn colour is shown above)

I am listening to Pilgrim by Steve Earle .

* “He’s got a Carling on his head..” was one chant. This was sung when one boy had a can of Carling balanced on his head so was perhaps less of a chant and more of an observation. It as repeated when the can was passed around and put on somebody else’s head.

The tardy bloggist limped through the gloom

He pasted plangent posters on the palisade

7 Comments on ““Pass the Dutchie” said the Home Secretary”