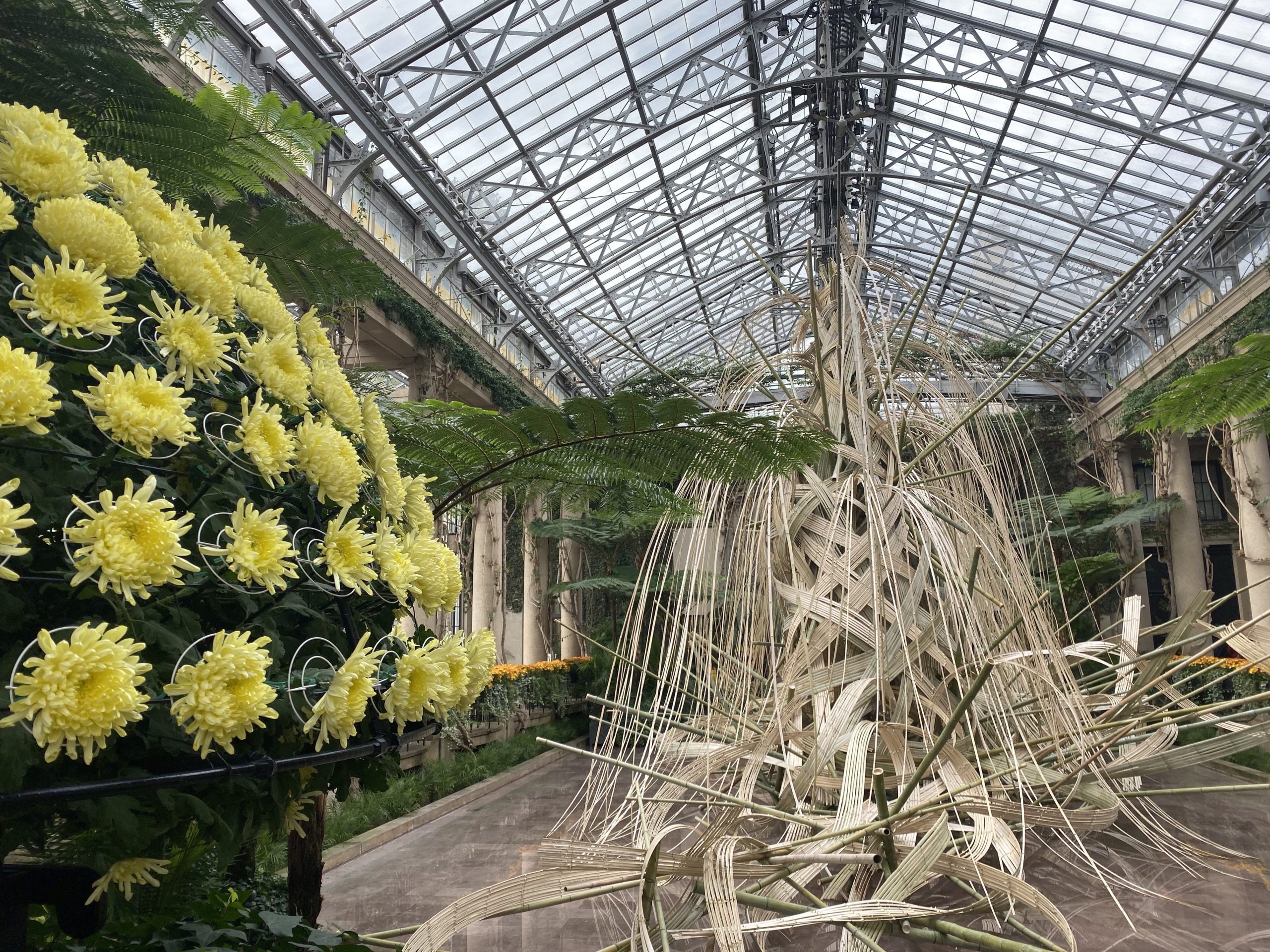 At Heathrow Terminal Five the entire Vienna Boys’ Choir is crammed onto an escalator. They all wear sailor suits and talk loudly and excitedly in German. I went to see them perform twice when I too was an angelic choirboy. I think they were pretty impressive but,to be honest, the interval ice cream was more exciting to the eleven year old me.

I am one of these: contrary to appearances, however, butter would be in serious trouble if it touched my mouth.

Day 1: I am going to America to give talks. First stop is Newark New Jersey and an Uber into Manhattan. I have only been to New York a couple of times and in both occasions managed to get lost which is, a pretty impressive feat in a city laid out on a simple grid. I like a map, it makes me feel comfortable and I enjoy finding out where I am. This is sometimes annoying for my nearest and dearest who instinctively knows exactly where she is and where she is going so gets mildly irritated by my stopping to fumble with unfolding maps every so often.

Have realised my first schoolboy error- I did not bring a waterproof and it is pissing down. This is not a good start. My cab driver,however, brings a little sunshine by talking with enthusiasm about cricket (with particular attention to Ben Stokes) all the way into Manhattan.

Day 2: I get up early, because that is the way the jet lag tumbles, and walk around the neighbourhood.New York is as I remember it, bustling, lots of construction work and a bit worn out and shabby. I find an orange sourdough doughnut and my life is temporarily complete.

I get myself to Penn Station by subway, this is not completely straightforward but I am here on time for the train. Wilmington (where I get off the train) is not a nice place – it is like something from the Wire with boarded up houses and people up to no good yet within 20 minutes we are drifting through wide streets with large houses. This is DuPont (as in gunpowder, nylon, Teflon and loads of other chemicals) country and not short of a spare quid. I am going to the marvellous Longwood Gardens where I am chatting with the horticultural staff and then wandering around the garden causing trouble. My ever smiling escort and official photographer is Matthew Ross who is energetic and generally a delight.

It is very windy but an interesting garden – most famously there is a phalanx of dancing fountains that have recently been restored (for 90 million dollars).

These perform three times a day and once after dark – sadly we could not hang around for the light show as my presence was required at Swarthmore College.

This is also a pretty swanky joint with some fab trees (it is the home to the 90 year old Scott Arboretum) and a whole grass amphitheatre and is where I will be required to strut my stuff at the 35th Perennial Plant Conference tomorrow and nothing here is left to chance. We must all be on parade for technical run throughs and sound checks.

Day 3: Conference day: I am here (along with some pretty sensational other speakers) to address 630 eager plant enthusiasts who flock to the carvernous performing arts centre where our pictures are projected 20 feet high on the back wall. It is fascinating – Jacqueline van de Kloet talking bulbs and things Netherlandish, Irvin Etienne telling stories about the botanic garden in Indianapolis (although he is also well known for his collection of rabbits and chickens of which there was no sign; an opportunity missed as everybody loves a fluffy bottomed bantam.

Next up was Midori Shantani giving only her second presentation in English explaining the extraordinary Tokachi Forest (the Milennium Forest) in Hokkaido. This was wonderful with amazing photographs and very Japanese in its detail and meticulousness – they even melt the snow so they can work in early spring by scattering charcoal dust on the surface to absorb more of the sun’s heat. So clever.

I get the after lunch snoozy slot but endeavour to move fast enough and make sufficient noise to keep the punters awake. Following me are Lee Buttala Who talks thoughtfully about seeds (and beagles) and finally the gloriously named Panyoti Keliadis who runs the Denver Botanic Garden and shows us mouthwatering plants few of which will ever grow in our grey country.

From there we are whisked off to a drinks thing where people say nice things and from there to dinner at the hotel. American food is good but a little odd as they seem to have difficulty knowing where to stop Banana, Caramel and choc chip bread and butter pudding for example.i think the heart of it is a desire to make savoury things sweeter. Syrupy bacon, caramelised walnuts etc

Day 4: Early start back at Longwood for a quick whizz round the 86 acre meadow via ponds, treehouses and vegetable gardens before meeting up with a group of delightful students. I talked a lot, they listened politely before we trotted off to look at four remarkably good show gardens that they have designed and built.

Quick lunch and then back into a classroom for four hours of teaching culminating in our inconoclastically trashing and redesigning the Longwood rose and topiary gardens – which is something that needs doing.
Sadly I did not have time to see everything – it is an amazing place with lots of things going on.

I reckon that is probably enough for one sitting: there is more that I will sort out when I am supposed to be doing something more sensible. The other picture is massive Ikebana and a vast chrysanthemum in the conservatory at Longwood.

The cockerel did not stop moving to the funky, funky beat

The oranges are cut into mathematically perfect quarters