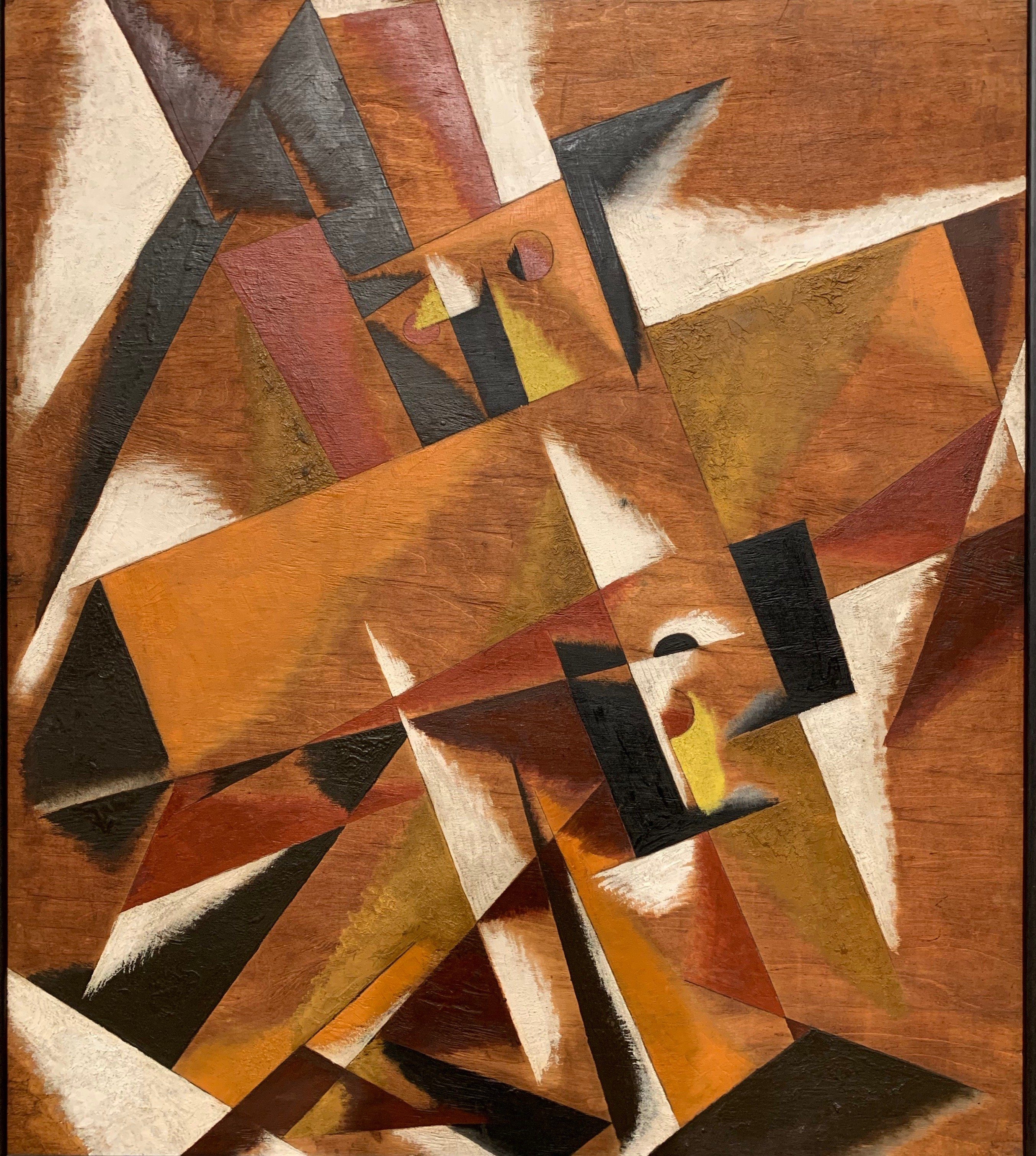 I am going to Moscow and, as always, my journey starts with an “aromatic roll”. Alas this is not nearly as saucy as it sounds but an offering from the Aeroflot bread basket. The menu also offers us millet porridge with pumpkin- on this occasion I respectfully decline in favour of a pickled artichoke.

When I first started gardening many years ago I rather assumed that I would spend my time pootling around South London planting things, paving other things and putting up fences to separate yet more things from each other. International travel was not really on the cards but, through the vagaries of fortune I find myself on an aeroplane heading to Moscow again being served a small dish of warmed almonds. In a couple of weeks I go to China and the week after that Luxembourg- this last may not conjure up images of unconquered wild landscapes but it is overseas – then in early autumn I go to America. Not quite sure how that happened but I am very grateful for the chances given even though I am not a very adventurous traveller (I get very self conscious about not being able to make myself understood) and always think that the best thing about going anywhere is coming home again.

I arrive at the enormous President Hotel. This was built during the Soviet era in order to entertain visiting dignitaries and consists of generally unatmospheric vast halls, marble staircases, huge sofas, marquetry floors, capacious conference rooms and magnificent views along the Moscow river to Gorky Psrk and the university one way and towards the Kremlin and the Church of Christ the Saviour the other way. This last has an interesting history in that it was blown up in the 1930s to discourage religion amongst the workers. If then served s term as a public swimming pool before being built again post- glasnost. It’s domes gleam with gold leaf like shiny Ferrrro Rocher.

The evening is perfect and the sun streams into my room so I wander off for a walk by the river. It is busy with Moscow youth sitting, strolling, snogging, sambaing, doing yoga and beetling around at high speed on electric scooters. At one point I narrowly avoid being flattened by a flotilla of about fifty rollerbladers – there is a track along the embankment that is made of extra smooth tarmac that makes it perfect.

I am almost tempted but then realise that I am quite old and lack both the energy and pliability. instead I return to the hotel for takeaway dumplings that are delivered through a very complicated network of communication. I text Nina in Malvern, she WhatsApps her neice Anna in Moscow who contacts the restaurant and then tells Nina who then tells me when to go and collect it from the gate. Complicated but delicious.

The hotel is bristling with Chechens. They are all muscly and have identical beards. They hang around in huddles smoking and listening to concealed earpieces. This is because the President of Chechnya is in residence. He is a most unpleasant fellow called Ramzan Kadyrov. I try and steer clear of all of them.

I am here, as always at this time of the year, to judge at the Moscow Flower Show. It is my eighth year and spend the first day trying very hard to stay in control of the International Jury. This consists of seven formidable Russian women, one distinguished Russian professor and an Italian architect who teaches at the University of Kazan (a hugely oil rich college with 240,000 students). Franco spends most of the time conforming to national stereotype by wandering off during deliberations to give his card to any and every woman he sees. He is entirely shameless about this proclaiming it his duty as an Italian. The Russians argue animatedly about everything and I have to shout a lot to try and keep things on track. There are thirty five exhibits to judge by 9:00 on day one we have managed 25 and I am quite exhausted.

We then have a massive fashion show from a very famous Russian designer called Yudashkin after which I dance to a very spirited performance from Baccara. For those who do not remember these are the Spanish duo responsible for “Yessir, I can boogie”. They do their thing in front of a modest audience of which I am the only man dancing. There are others watching but their sense of dignity is obviously finer tuned than mine.

Day two involves more judging followed by the Ceremony of Solemn Awarding where I stand up on stage and dish out medals to all. Lots of loud music, whooping and warm embraces (Franco makes sure he is in the right place for this part of the ceremony). I then give feedback, eat cherries and cabbage pies before sloping off to bed.

Day three is different in that Celestria has come over for her first visit to Russia and we are going to be tourists. We try to do Red Square but it is chock full of soldiers – there are bands and the Red Army choir but the public are kept quite a long way away and we must squint to see the magnificent hats and perfect goose step marching. Instead we got to a very groovy art warehouse set up for an immersive experience There are bean bags and headphones and it is so immersive that I fall asleep.

Later we go to the opera – The Magic Flute at a place called the Helikon. The story is, and always has been, complete nonsense with a load of bollocks about trials and sun gods and suchlike. Franco insisted on telling me that it was all about freemasonry – in a very loud voice. The production is quite a weird one with lots of people dressed as transformers, others dressed as those stormtroopers from Star Wars and the rest of the cast wearing quite a lot of latex. Papageno has inflatable bird wings velcroed to his limbs, there are three dominatrices in latex headdresses and the heroine, Pamina, appears with bulging pink balloons covering her torso. It is all a strange cross between child friendly and quite pervy.
Music is good though.

Final day it rains so we scoot around amidst the showers looking at the whole gamut of Russian art from icons to post perestroika. Fabulous stuff, all of it. Russian noblemen, country dachas and birch forests moving on to loads of muscular industrial types proclaiming the glory of the worker, then massive portraits of Stalin, suprematism, abstracts and lots of glimpses into people’s lives. We then go on a boat trip up the river – the greyness of the weather tends to take the glamour from the city and this in a city that, in many parts, did not have much to begin with.

I love Moscow, I love its general craziness and brashness, I love my occasional visits winter and summer but I am too much of a lightweight to live here.

I am listening to I need a Man by the Eurythmics. The headline picture is of Space Power Construction by Lyubov Popova

Cauliflowers on the precipice of perception

The Corpulent Corporation had co-operative corpuscles