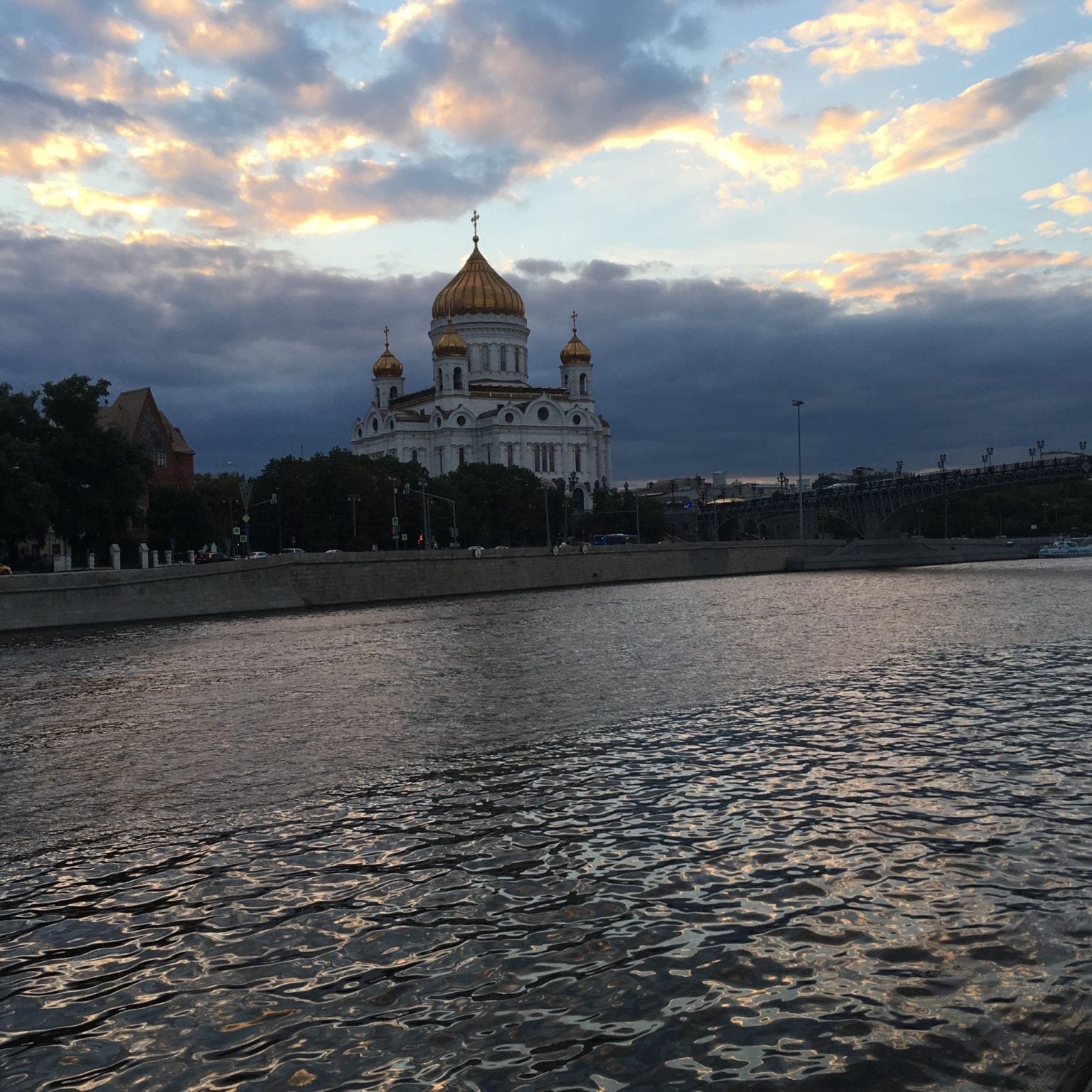 My goodness, two blogposts in under a month: it is quite like the good old days when people used to read blogs and the world was not completely swamped with words.

Anyway it is that time of year again when I skip off to Moscow to judge the Moscow Flower Show. This will be the fifth year and it is always interesting – the gardens are usually a bit of a mixed bag but never dull. This is my week

Sunday:
Hampton Court for a recce, watch Iceland lose to France then return to the Teddington Travelodge. This is worth a brief mention as it is basically a multi storey car park with rooms and if possible should be avoided. There was a postcard on the bed which said (and I précis this rather than quote verbatim) ‘Welcome to the British summertime. For your convenience we have drawn your curtains to keep out the heat of the day, we have also removed your duvet and left you with a single sheet. We suggest that you open your window at night when the temperatures cool”. This is, we assume, in lieu of air conditioning

Monday is judging which was all very jolly. Then lunch, then feedback then drive home and try not to sleep on the M40.

Tuesday :
Fly to Moscow. Aeroflot this time which has it air crew in very jaunty orange uniform: like a group of Slavic satsumas. I am eating mushroom risotto and fried almonds followed by a perfectly passable tiramisu
Clouds are funny things’ all soft and fluffy to look at but as soon as you go into one in an aeroplane they get all uppity and shake you about in a most alarming way. I had my knee firmly grasped by the very large man next to whom I was sitting on a flight from Glasgow the other day as we lurched through a crowd. I think he was very embarrassed.

Eccentrically the rest of the panel had already judged in my absence so I was mostly on my own and then added my marks to theirs. This resulted in some slightly odd decisions which I had to moderate. There are some okay gardens and a couple of shockers but this is a very young show which needs time to find its place. It would be even better if everybody thought about things a little earlier – some garden applications did not arrive until June – which is not something that we would tolerate at the RHS!


Obviously, as this is Russia, we have to have dignitaries and speeches and a full blown awards ceremony with fanfares and clapping. I signed all the medal certificates and then, after a moment for a swift change of suiting, I showed the deputy British ambassador round the show. He was rather captivated by the idea of gardens uniting countries etc etc and it gave him a rest from talking about the Chilcott report to inquisitive Russian journalists.
We also had the minister of culture who made a longish speech* about something. Then various other people popped onto the stage and talked about how amazing everything was and how grateful we all are etc etc. Russians love a speech even more so if it is made by a government apparatchik. Then I made a speech and dished out medals: this involved two girls – one dressed in a Russian flag and one in a Union Jack – who darted forward and gave each winner a bunch of roses, a bag contains a book and some tea, another bag containing more tea and an MFS pen tidy. My job was to give out a certificate and kiss people when appropriate ** then there were more speeches and more certificates to everybody involved. This included the show’s pet Orthodox priest who has an amazing beard and comes every year to bless us all. He made a speech and was rewarded not only with the tea and roses but a Bosch cordless screwdriver.
Dinner followed in a former chocolate factory with a great view of the river.

Thursday:
I woke up this morning to a bit of a bit of a judging rumpus which always adds a bit of a frisson to proceedings. Facebook was jumping with a certain amount of disgruntlement so I had to pour a lot of oil on a lot of waters – if there had been a cormorant in the vicinity it would have been in trouble. I think all was fine in the end – the problem was that we gave one Best in Show rather than rewarding a best in each category of which there are many – Show, Russian, Balcony, Urban, Art, Chic,Trade etc etc. For some a Gold Medal is not enough…

Having done this I tootled off to give a seminar to the assembled designers and interested parties about judging and show gardens and garden design in general. It was a long seminar with many questions.
I am now also the (apparently) only foreign member of Russia’s largest ecological society. Founded 90 odd years ago by Lenin’s wife they are responsible for planting about 5 billion trees and do work to improve the street planting in towns and cities all over Russia. I have a very smart badge.

Lunch was bortsch and dumplings followed by more feedback. Then a couple of interviews and time for a very swift change and off to a Ukrainian restaurant for dinner. This involved a particular national speciality called, I think, sala. Paper thin slices of pig fat wrapped around a sliver of raw garlic – it melts in the mouth but I am not sure that I am in a hurry to eat it again. This was not all there were, I hasten to add, many delicious things that were less piggy in particular little savoury pastries called Pirojock which I could eat all day if called upon so to do.

More interestingly the restaurant was on the second floor and, on the other side of a glass partition was a large cow – chewing the cud and regarding the assembled diners with a look of abject scorn – a goat, a vast rabbit, some peacocks, a couple of golden pheasants and a very sturdy woman in national costume. It was very weird.

I am listening to Louise sin the Blue Moon by Alison Moorer.

*I have a very patient and diligent interpreter called Evgeny. He is a great pleasure to be with and is very good at his job. He also has an interesting mixture of pastimes. He looks very bland – which is his job as he is there to blend into the background – with a suit and tie but in his time off he has three cats, he reads an enormous amount, he goes to the gym and is a devotee of House dancing. He is a diamond.

** Russian social kissing involves three points of contact (right cheek, left cheek, right cheek again) so when you have thirty odd medals to give out and most of the awardees are women this takes quite a while and involves a lot of friction.

The Camel excelled at water polo

The Pifflehound was in a state of high alert.