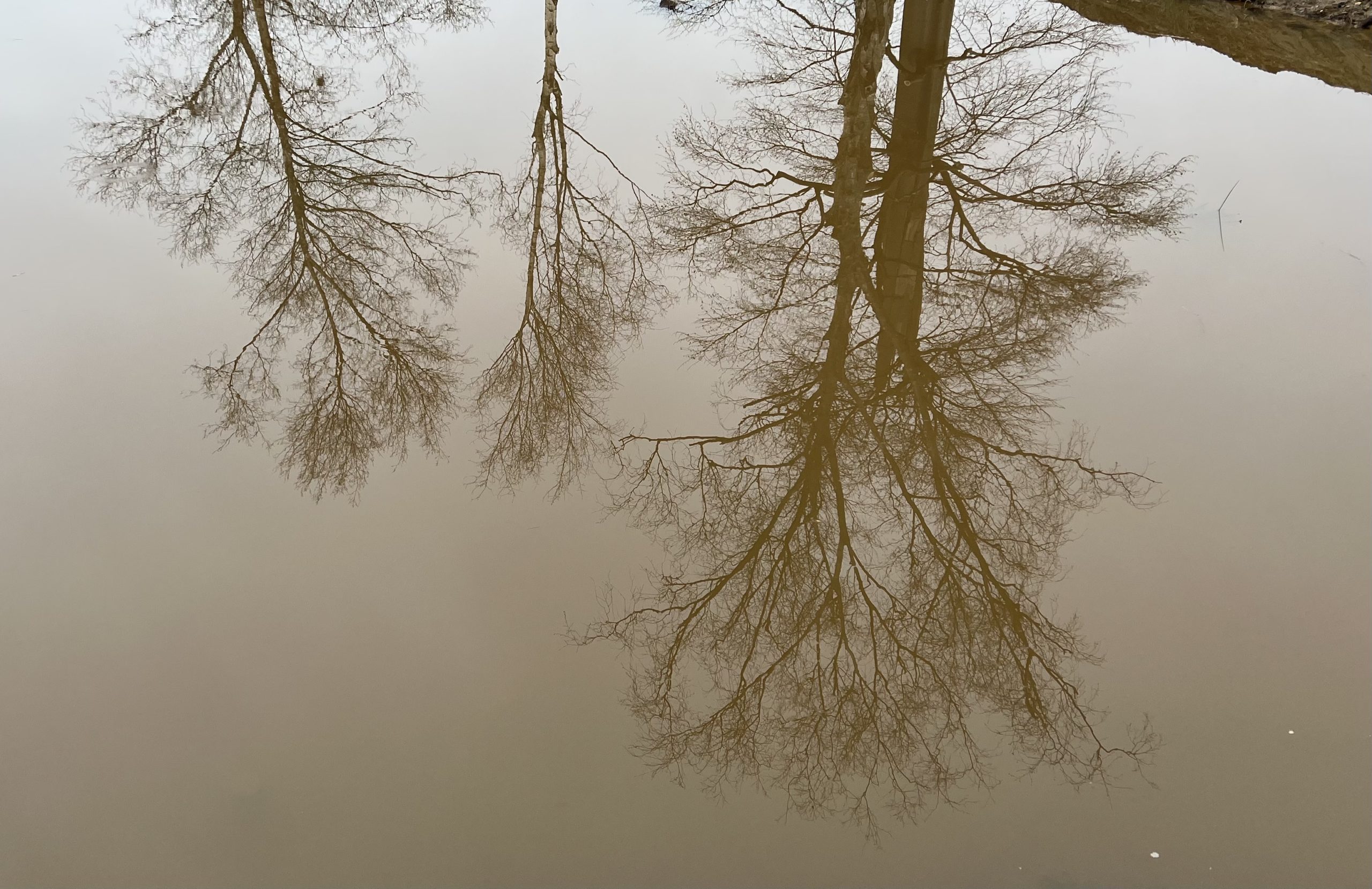 I am not a Catholic but quite enjoy a good mass. Ideally with a generous puff of incense and a bit of Gregorian chant. I also quite like the bit where the priest thumps his chest and pronounces his fault, his most grevious fault. I am borrowing that to apologise for my most grevious fault in not writing this blog for really quite a long time. Nearly a year which really is a bit much even though I am not vain enough to think that anybody is losing much sleep over this. I would be very worried if anybody’s first act on waking was to check to see if there had been any hot blog action overnight. If there is such a person then this is your lucky day…

What has happened in the last year? quite a lot really, far too much to outline here. I do have two thoroughly nice things that have happened this year that I would like to mention. It is a little immodest but hope you will excuse the indulgence.

Basically I have been given two awards both of which come with shiny badges which, as everyone knows, are the best sort of awards. They both come from the RHS, a charity whose work I admire and with which I have been involved for the past decade or so.

Shiny badge number one is because I am now a Vice President of the RHS. There are about twenty of us and we hover about adding tone and being useful where possible. It is quite small and discreet (seen here with a Maynards Sports Gum in the shape of a tennis racket for scale). Apart from the badge I also get tickets to Chelsea Flower show press day for ever (or for the rest of my life – whichever comes sooner.)

The second is even shinier and comes both as a medal for displaying somewhere (currently on my desk ), a certificate and a badge for wearing at important events (currently I have only worn it while being filmed on a hillside in Wales for the One Show – it rained a lot, mostly carried horizontally by a high wind off a hill and it was a bit like being pebbledashed ). “Why have they given it to you?” I hear you ask. That is a very valid point and by way of explanation I quote verbatim from the RHS website…

”The Veitch Memorial Medal may be awarded annually to persons of any nationality who have made an outstanding contribution to the advancement of the science and practice of horticulture.”

So you can see why I am quite chuffed.

The picture is of reflections in a muddy pond (one that we have just cleared and which was rumoured to contain the remains of an old hearse – this proved to be sadly untrue although there was a large steel tank, the carcass of a van and lots of string).

I am listening to Liza Minelli.

The bowling balls were made from red cabbage