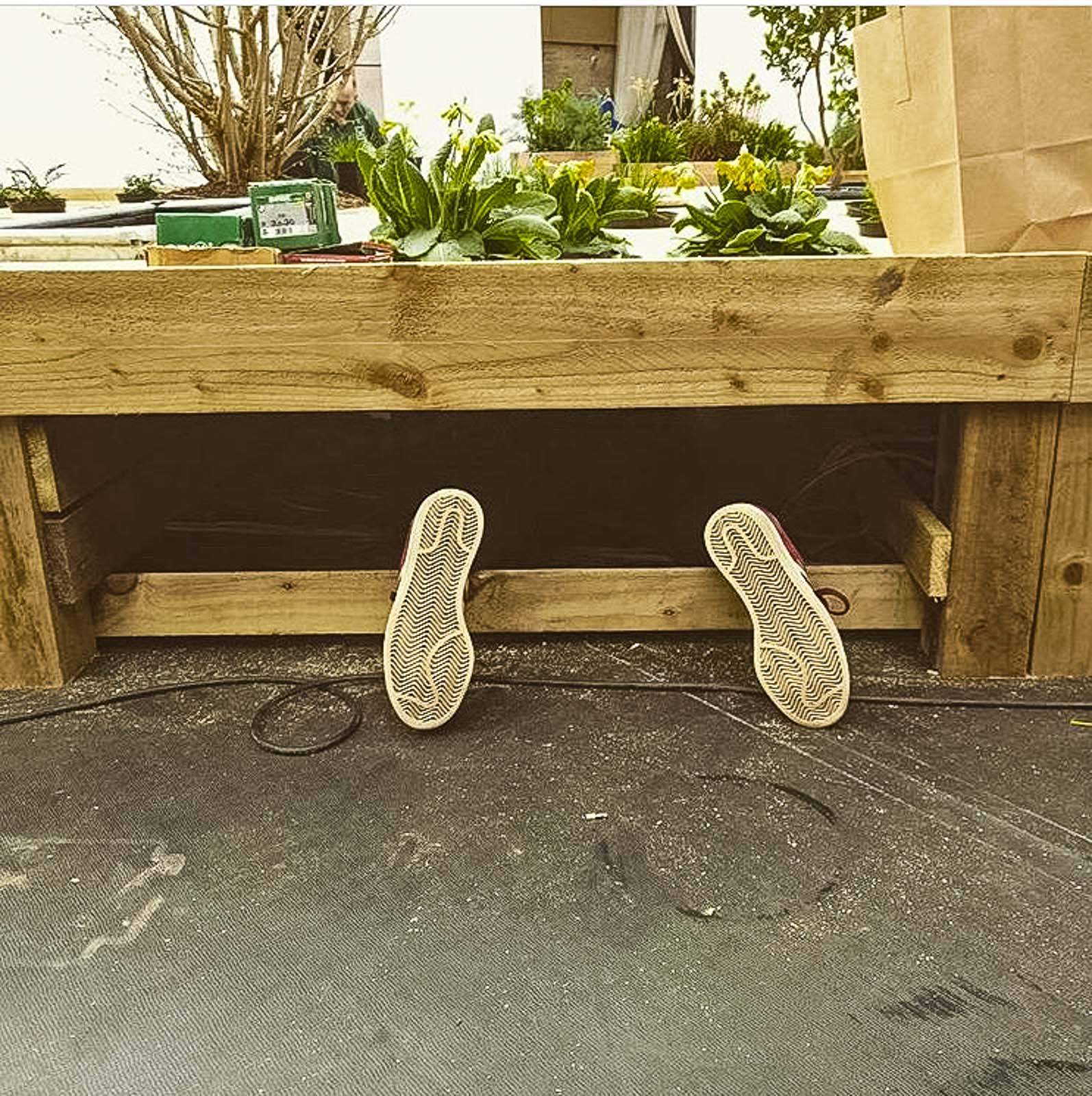 Something very annoying has happened. When I say ‘very annoying’ it is not as annoying as Brexit, crowded trains, spilled puddings, Instagram influencers or broken zips but still annoying. The fact is that, while procrastinating about something else, I found myself ferreting around in the backstage area of this website and discovered a blog post that I had written but completely forgot to publish.

I know that this blog has become so infrequent and blogs in general as numerous as gulls round a chip shop that there is not exactly a slavering crowd eagerly awaiting my next post but, it was annoying to have gone through the effort of writing the damn thing to no purpose.

This summer (author’s note: by which I mean 2018) I have attended a lot of flower shows. That may not seem that unusual as I am forever chuntering on here about judging this and swanning around that. This year, however, has been remarkable as I have not only attended all the RHS Shows – plus a couple of international offerings – but I have also designed four show gardens. For someone who purports not to want to do show gardens that is quite a lot…

Admittedly there has been a bit of duplication and I have relied upon the help of some fabulous people but, generally, it has, in spite of a level of exhaustion unbecoming in a gentleman of my vintage, been quite fun and has worked out pretty well. It began at the RHS London Show in April when I was asked to do a sort of reprise of the sound garden I made at Chelsea 2017. I wrote about it here but never got round to showing you the finished article – it basically involved making a woodland floor quiver with repressed desire. I, rather pretentiously, called it the Dryad awakens.

The second garden was at Chatsworth. Again it was unjudged and was a collaboration between me, a theatre set builder called Mark Winrow and some theatre design students from Worthing College. The idea came to me that it would be fun to hide a small but perfectly formed garden underneath an enormous bowler hat (it started as a teacup but moved on quite quickly). The hat would then mysteriously levitate into the air as if by magic every few minutes. At Chatsworth we arranged a rather delightful confection of roses (which smelt divine) and topiary. People were generally charmed and delighted as everybody likes a bit of whimsy.

The third was another sound garden variation but this time at the Moscow Flower Show (about which I have written many times) which was a bit more of a challenge mostly because Russians do things a little differently to us. That and the fact that the show collided with the World Cup so the place was teeming with foreign fans and every hotel was stuffed to the gunwales. Fortunately the hard work was not done by me – I sent my amazing sound kids out to populate six small tanks with water and sound. The garden was built by Jonas Egger (who works in Moscow so knew the score) and planted by Jamie Butterworth. I had sent him some images of what I wanted but basically it was designed by text message which seemed to work very well indeed. I was after a very small floaty meadow and that is precisely what he delivered. While all this labour was going on I was absent and only appeared for three days (to do judging and, as previously mentioned, swanning around) to enjoy the garden, absorb a bit of football atmosphere and to bask in the glory.

The fourth was another excursion for the hat, this time at Tatton Park flower Show. This time we planted it with Dahlias, a couple of nice Calycanthus, a good Hydrangea aspera and some various fillers. It was still popular although the hydraulics chose this show to be awkward and it upset the Health and Safety people by smelling of burning at one point. Eventually it became a less exciting version: the garden was still pretty but the hat no longer levitated. Still fun but a bit of a damp squib in the end.

So that was my summer and very delightful it was: I am now back writing this last bit in early March 2019 where, incidentally, the weather has suddenly come over all summery. This too is annoying as people are flitting around saying that it is spring: it most certainly is not and I would be very surprised if we did not drop back into days of freezing rain and icy winds afore long. This is just winter taking a breather.

We are now rapidly approaching the precipice of another show season and I have vowed not to get caught up with show gardens this year.

This may, or may not, be successful.

I am listening to The Year of the Cat by Al Stewart. Quite why, I have no idea.

The Corpulent Corporation had co-operative corpuscles

“There are no onions” exclaimed the chef “we must use deck quoits”.